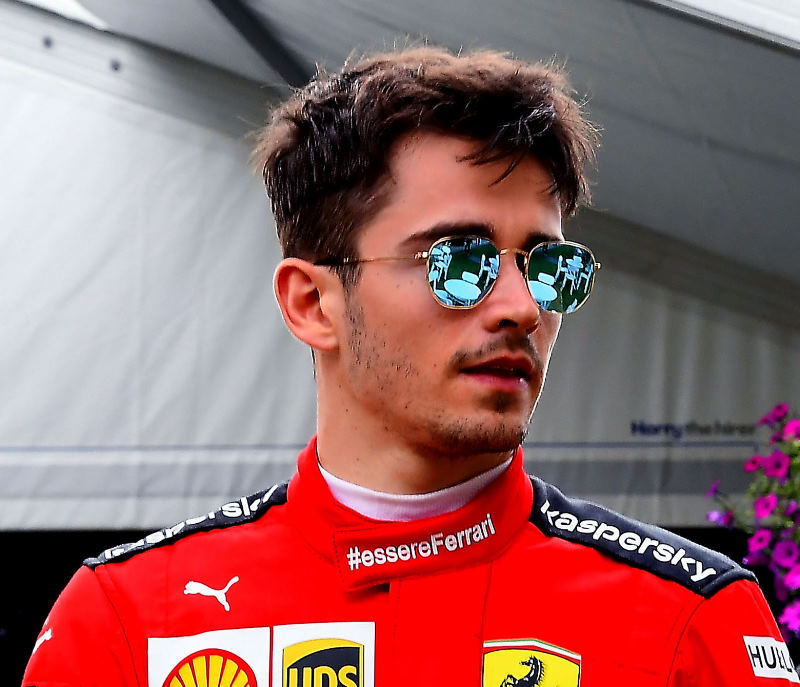 (GMM) Charles Leclerc has defended both the FIA and Ferrari, amid rival teams' fury over the 2019 engine legality scandal.

Earlier, the seven non-Ferrari affiliated teams were not ruling out legal action after a secret settlement was agreed between Ferrari and the FIA.

It is believed the seven teams have now become six, after a phone call between Ferrari president John Elkann and Daimler's Ola Kallenius resulted in Mercedes withdrawing its complaint.

As for the remaining six teams' fury, Ferrari driver Leclerc said before Melbourne was cancelled: "I trust my team completely.

"I also believe the FIA checked everything and it was all in order. For me, the topic is closed."

But when asked if he understands why rival teams are upset, Leclerc answered: "Yes and no.

"Teams should trust the FIA, but in my opinion it is completely understandable that not everything has to be explained," he said.

"We invest a lot of time, money and effort in all of the parts we have, so it should be clear that the FIA cannot simply disclose all of our work.

"I have confidence in Ferrari and I trust the FIA," the 22-year-old added.

"For me it's easy – I trust my team to comply with the regulations at all times," said the German driver. "And as drivers we trust the FIA to do its job properly for all of the teams on the grid."

Meanwhile, Claire Williams was asked about the secret information that the six teams are demanding from the FIA, and said: "I think Ferrari should provide it."