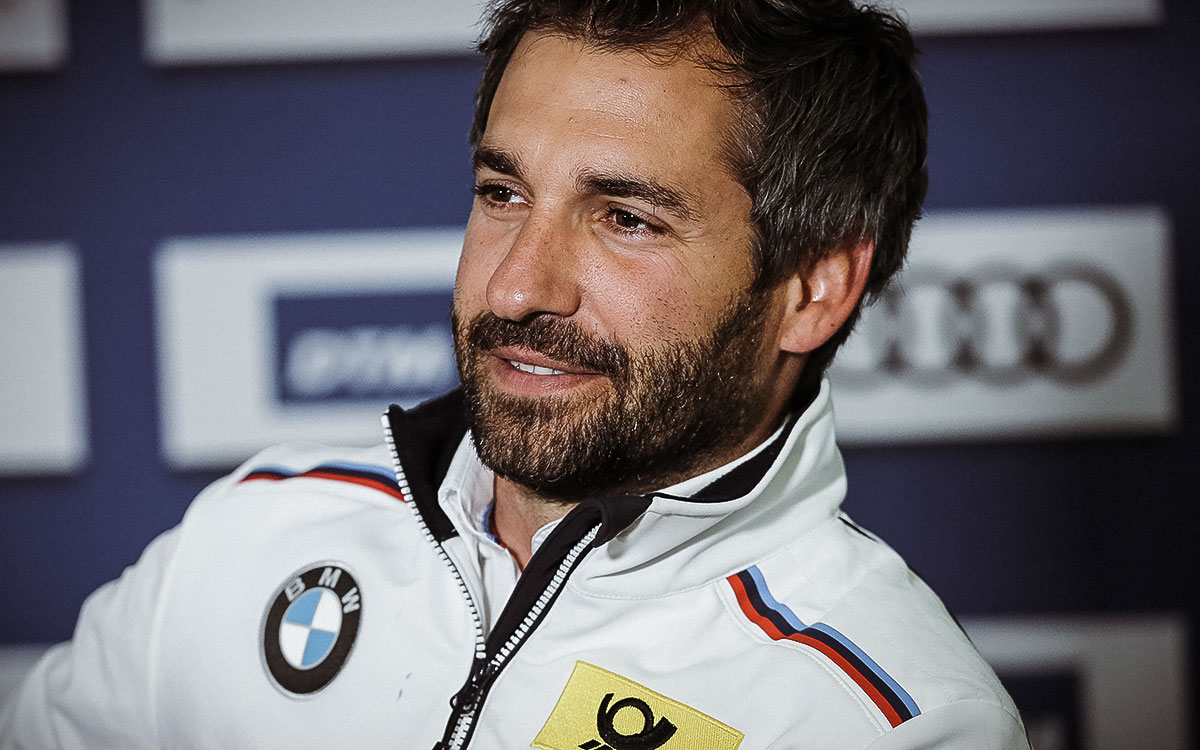 (GMM) Nico Hulkenberg will struggle to return to the Formula 1 grid.

That is the claim of another former German F1 driver, Timo Glock, who thinks ousted Renault racer Hulkenberg should instead target a DTM race seat.

"Once a driver is out, a comeback is always difficult," Glock told ran.de.

"Many young drivers are always coming up, including ones who bring sponsorship with them. It is difficult for an experienced driver to come back," he added.

Glock, who last raced for Marussia in 2012, continued: "I think a big and experienced name like him would be a great thing for the DTM.

"I would really like to see Nico in a DTM car," the 37-year-old, who drives a BMW in the premier German touring car series, said.