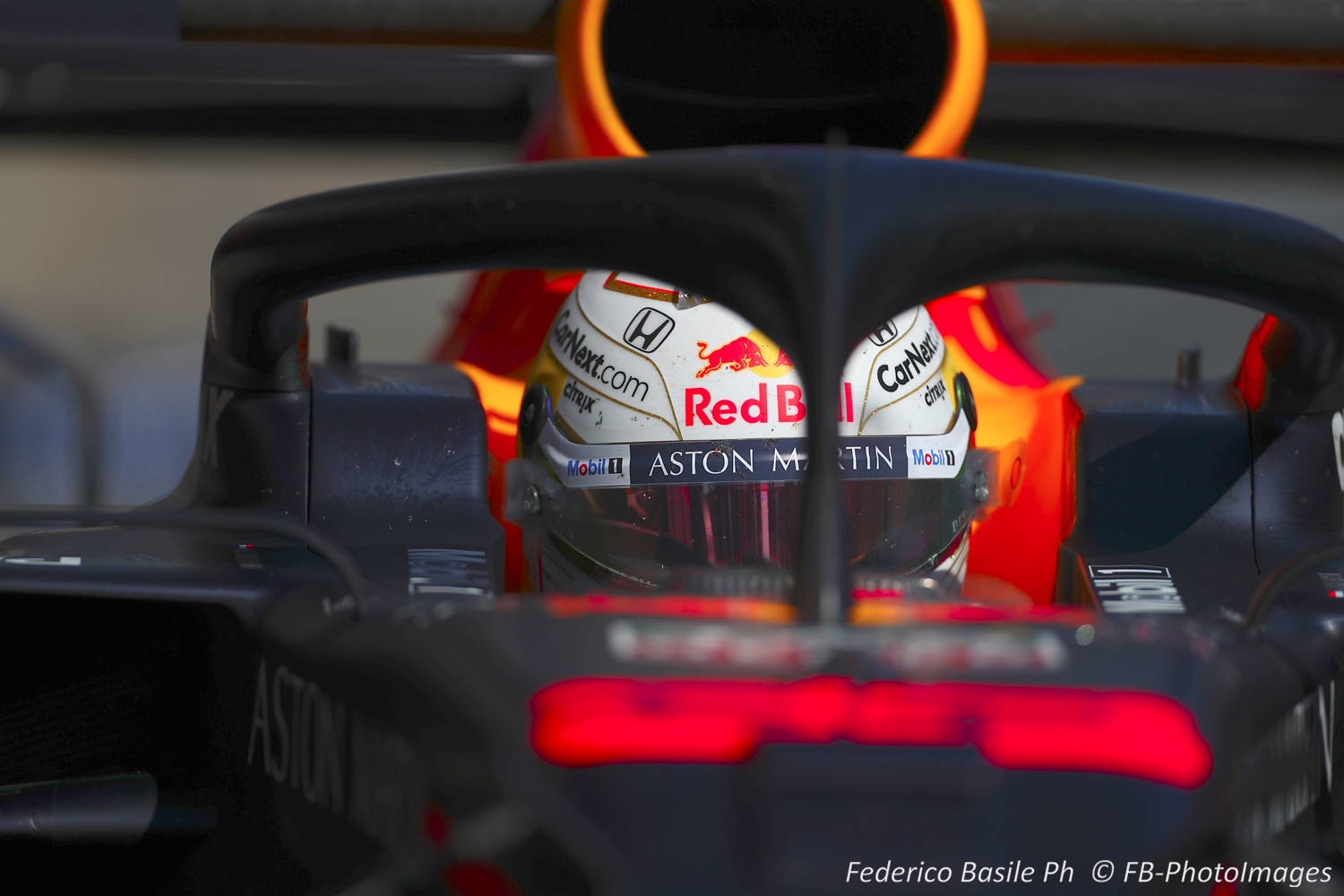 (GMM) Max Verstappen says the new rule allowing drivers to change their helmets as often as they desire will not change much for him.

Because fans were at the time struggling to identify drivers, the FIA ruled ahead of 2015 that drivers could only change their helmet design once per season.

When asked if he will regularly take advantage of the axed rule, Red Bull driver Verstappen said: "Not necessarily much.

"It is nice to change your helmet two or three times, but I'm not someone who would change it at every race," said the Dutchman.

"I don't have time for that and I don't want to either. But when I get to Austria, Spa or Zandvoort, for example, it is nice to be able to try something else."