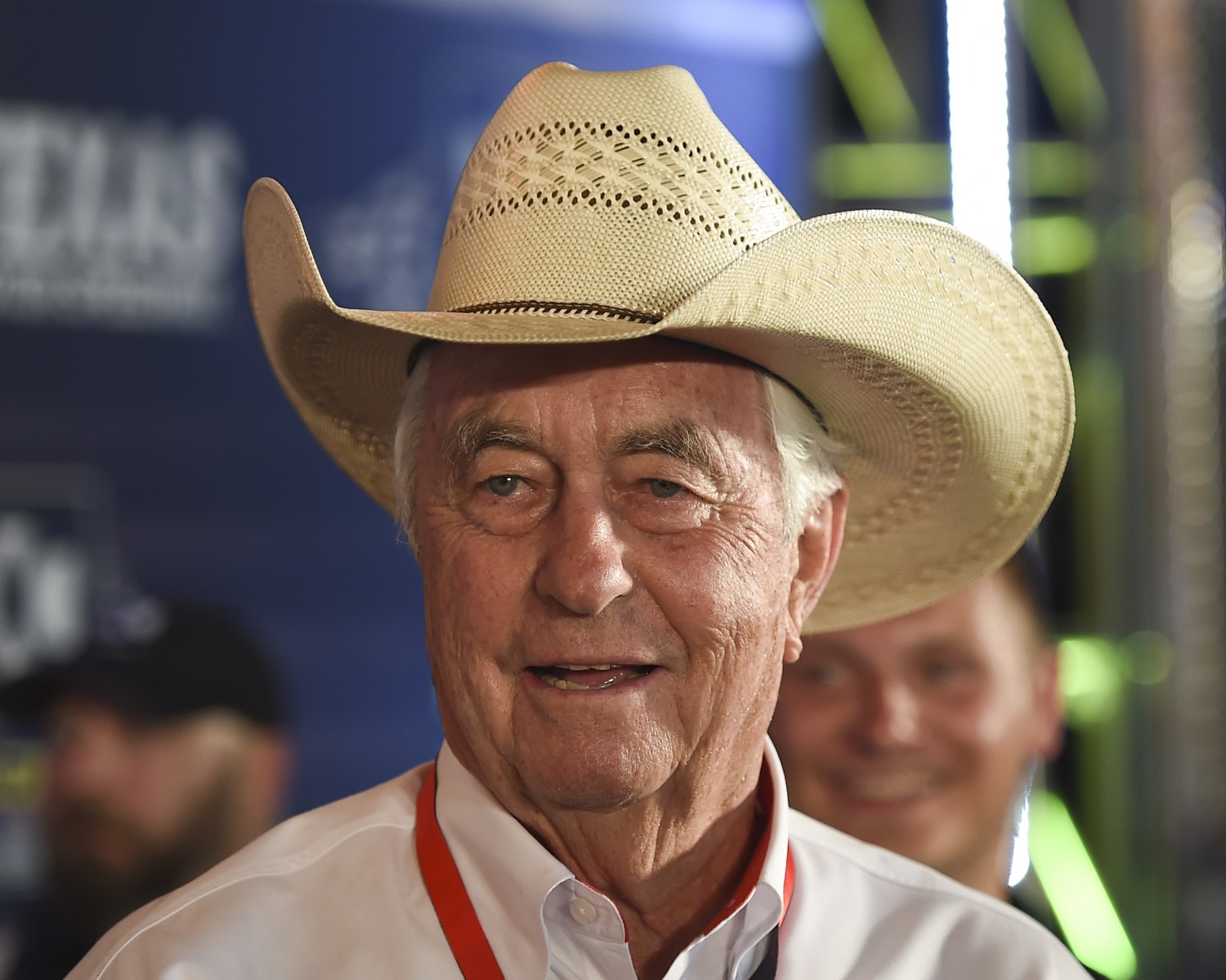 INDIANAPOLIS (March 11, 2020) – This is the final entry in a 12-part series of comprehensive team previews as the NTT INDYCAR SERIES prepares for the season-opening Firestone Grand Prix of St. Petersburg set for Friday through Sunday on the streets of St. Petersburg, Fla.

The preview series features each of the full-time teams as well as teams running a partial schedule that includes the season-opening race. Today's featured organization: Team Penske.

The season-opening Firestone Grand Prix of St. Petersburg will be broadcast live on the NBC Sports Network on Sunday. The pre-race show begins at 2:30 p.m. ET with the green flag scheduled for 3:30 p.m.

2019 Recap: It's always a strong season when a team wins the Indianapolis 500 (as Pagenaud did) and the series championship (as Newgarden did). The team won nine of the 17 races with Newgarden leading the way with four, Pagenaud with three and Power with two. The trio also won eight poles and finished first, second and fifth, respectively, in the standings. Castroneves joined for the two Indianapolis races, finishing 21st on the road course and 12th on the oval. McLaughlin raced in Australia, winning his second consecutive Virgin Australia Supercars Championship along with the prestigious Bathurst 1000.

What's New for 2020: The presence of McLaughlin is the most high-profile addition. Newgarden's car will carry No. 1 as the reigning series champion. Due to his purchase of the series, owner Roger Penske will step off the timing stand for Power's No. 12 Verizon Chevrolet as Ron Ruzewski takes on the role as strategist for the team.

Keep An Eye On This: Power is coming off two wins in the final four races of 2019 and will be motivated after finishing outside the top three in points for only the second time in the last six years.

Season Outlook: Team Penske should be squarely in the hunt for its third consecutive Indianapolis 500 presented by Gainbridge and third NTT INDYCAR SERIES championship in the past four years. The question is, which driver will have the best chance? Newgarden has won seven races over the past two years and will be seeking his third series title in four years. Pagenaud has admitted to being personally relieved to have his first 500 victory, but he is driven to win more races and series championships. (Interestingly, Newgarden and Pagenaud each have 14 career wins in the series.) Power, with 37 victories, can tie Al Unser for fifth place on the sport's all-time wins list with two more.

"A Different Breed" Notable: Power will go down as the fastest INDYCAR qualifier of his generation. He has 57 career poles, averaging 4.9 per season since becoming a full-time Team Penske driver in 2010. That ranks him second on the sport's all-time list behind Mario Andretti's 67. Among drivers participating in this week's Firestone Grand Prix of St. Petersburg, Sebastien Bourdais has 34 career poles, Scott Dixon 26 and Pagenaud 13.

Team President's Take: "When you look across all the series in which we compete, 2019 was one of the most successful in Team Penske's history. Winning the Indianapolis 500 and the NTT INDYCAR SERIES championship with two different drivers, while placing all three entries in the top five, demonstrates the depth of our team. That said, 2020 is shaping up to be one of the most competitive in NTT INDYCAR SERIES history. We're excited to have three series champions returning to our team along with the opportunity to win the Indianapolis 500 with Helio (Castroneves) for a fourth time. In addition, it will be fun to watch Scott McLaughlin get acclimated to driving an Indy car. He has proven that he is a special talent and I think he is capable of big things in the future."