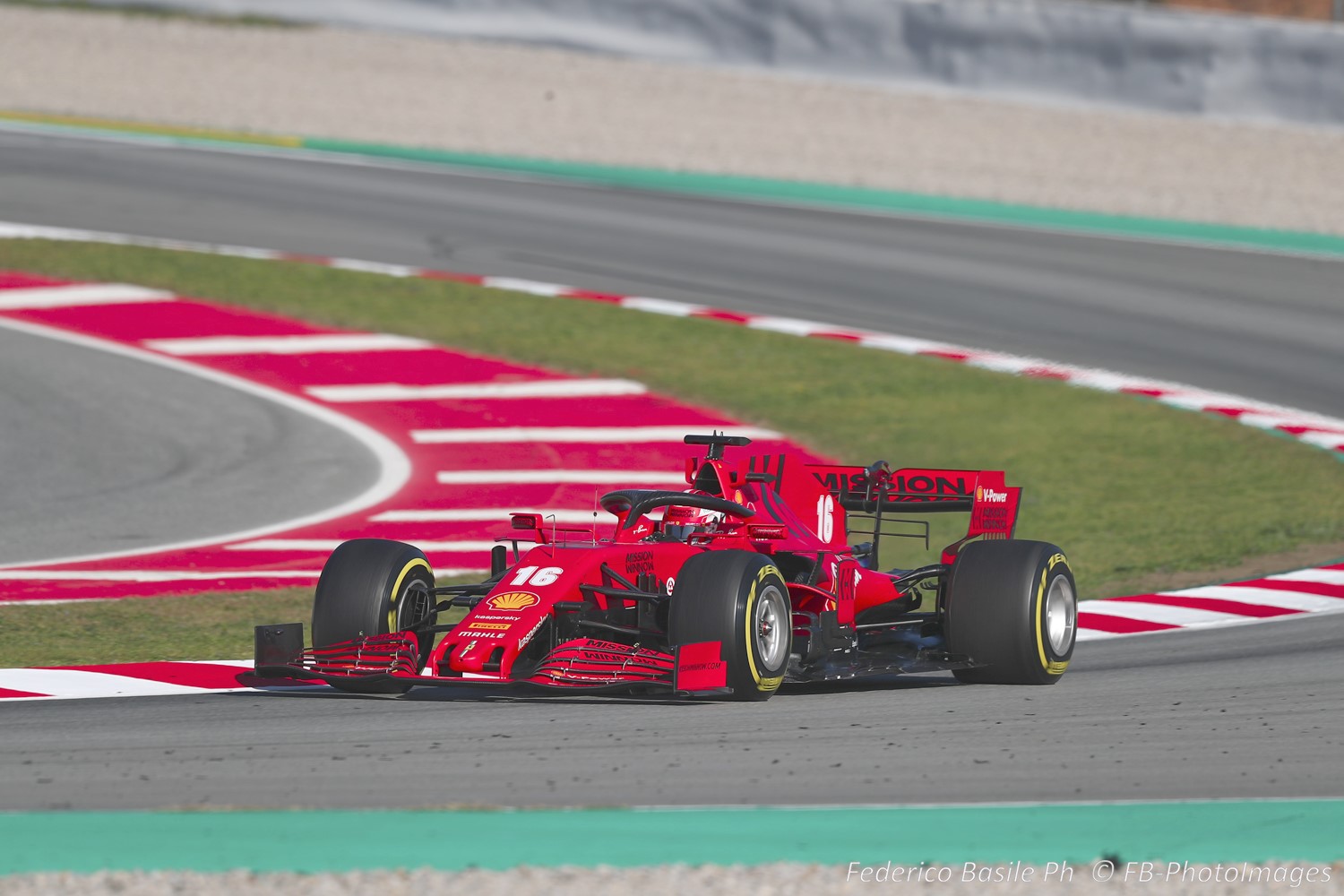 (GMM) Charles Leclerc says he isn't sure how competitive Ferrari's 2020 car is compared to its rivals.

Team boss Mattia Binotto has warned publicly, and also in an internal letter to members of the race team, that the car is not fast enough to win in Melbourne.

But Leclerc says he isn't sure.

"It is difficult at this point to see how the new car will be," he told Sky Italia.

"Everyone would like to know it and I would too. This is not a comment for journalists, it is also a question mark for us. It's difficult to know where we are," Leclerc, 22, added.

He admits that the situation is different to last year, when Ferrari headed to Australia firmly believing that it was the team to beat.

"This year seems more difficult at least on paper, but we still haven't got the proof," said Leclerc. "We haven't done the first race yet.

"It is really difficult to say where we are. All I can say is that we changed our approach for this year. This time we are focused on ourselves.

"And I can assure you that from the first day to now we have improved a lot. We have discovered that we have more flexibility in achieving the balance that the drivers like.

"This is an improvement on last year, when the range we had was very narrow."