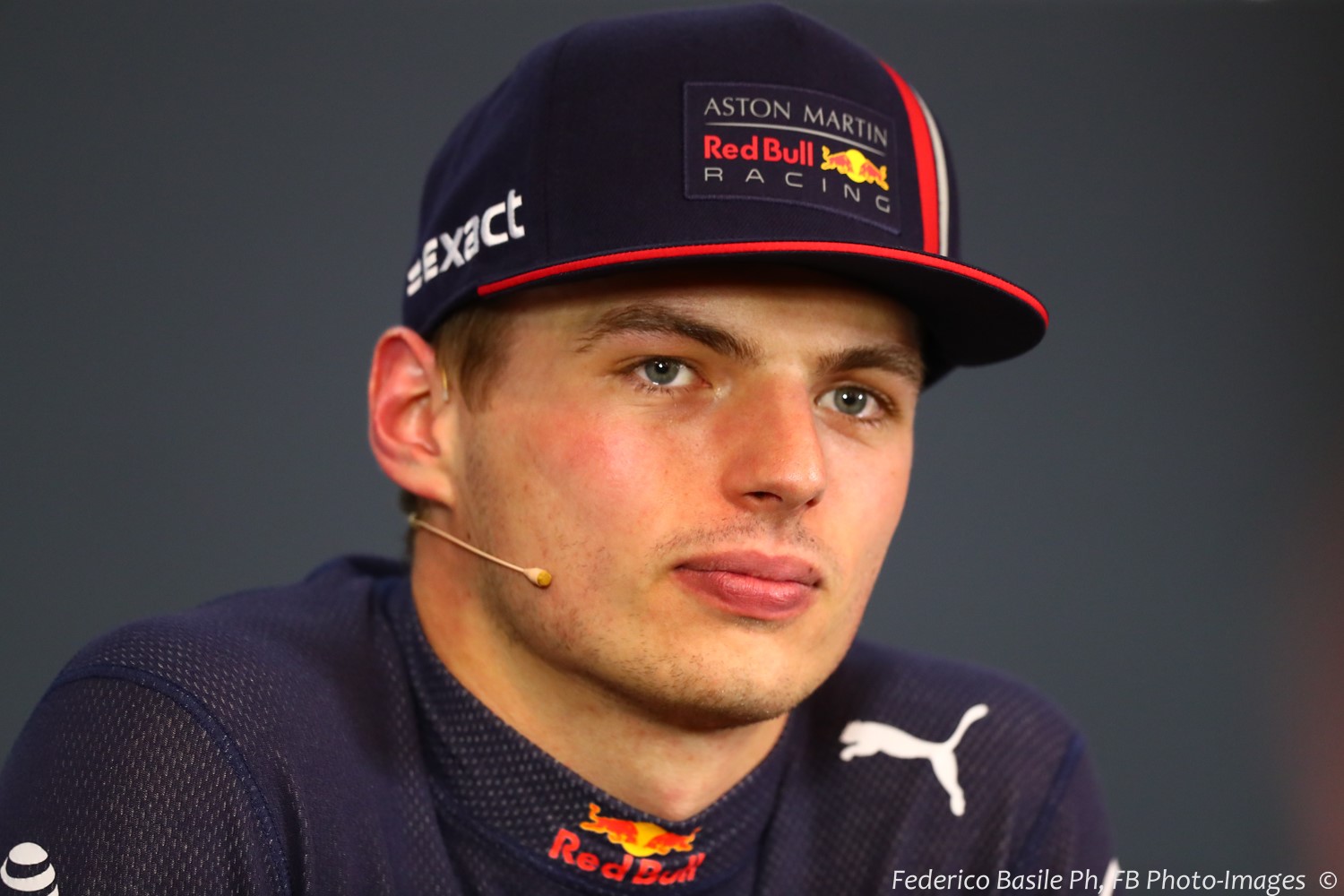 Many are expecting Red Bull-Honda and the Dutchman to give the previously dominant Mercedes and Lewis Hamilton a run for their money this year.

"I hope we can be there immediately," Verstappen, 22, told De Telegraaf.

"That way we do necessarily have to be the fastest, but we must be at least within two to three tenths of the lead. Then the season is long and a lot can still happen.

"But if we are half a second slower, it will be difficult. It's not easy to keep up with Mercedes' normal development curve.

"If that's the way it is, it would be painful but I can't change it," he said.

And even if he doesn't win in 2020, Verstappen said he feels comfortable with his recent decision to extend his stay at Red Bull-Honda until at least 2023.

"I think that was the best decision, and a good decision," he said.

"It suddenly came up and I thought 'why not?' Then it happened quickly because it feels good from both sides.

"I also didn't want all those stories about my contract during the year. So it feels good to extend quickly rather than let it stretch out. In the past we have seen that a nasty situation between team and driver can occur."

But for now, Verstappen's big focus is on winning the 2020 title.

"I feel very comfortable here, but of course I want to win," he said. "Everyone is behind me, which is also very important.

"So if we get the stories this year that I shouldn't have signed, then my response is that 2021 is a big question mark for everyone with the new rules."

Verstappen is also quoted by Algemeen Dagblad newspaper: "I believe that we can compete for the title this year in the way Red Bull did in the past.

"We have the right people in our team, a dedicated partner in Honda – we have everything we need to go for it," he said.