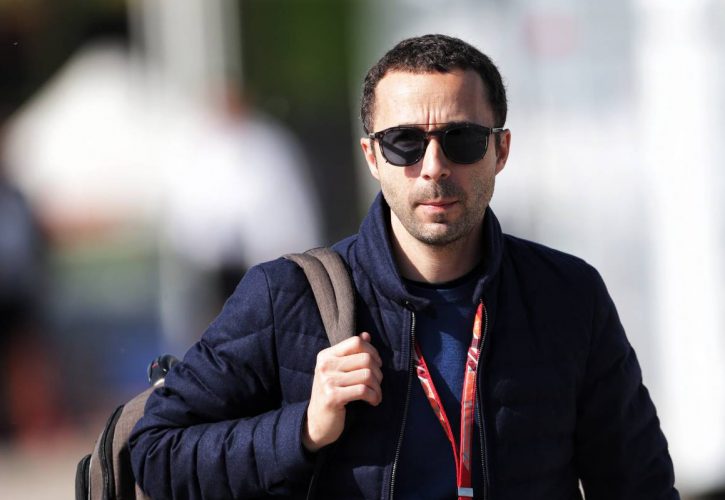 (GMM) Jean Todt has revealed that he consulted with Chase Carey before agreeing the secret settlement with Ferrari over the legality of the Italian team's 2019 engine.

The seven non-Ferrari affiliated teams are threatening to sue over the controversy.

"In that case, they would have to be disqualified and the prize money should be redistributed among the other teams."

On Tuesday, Red Bull's Dr Helmut Marko said the seven teams had imposed a "deadline" of 11 March for the FIA to respond to their letter demanding answers.

"The president informed and consulted with several other key FIA officials as well as the Formula 1 CEO with the objective of building a consensus on how best to address the case," he wrote.

F1 CEO Carey also responded to the teams in a short letter, insisting that Liberty Media played "no part" in the settlement.

Explaining the seven teams' anger, Renault boss Cyril Abiteboul said: "We are not against Ferrari.

"What we want is to fully understand the nuances of how the sport in which we operate works," he told Canal Plus.

"We also want to know exactly what it is from a technical point of view, simply to make sure that we do not do the same thing and which regulation led to this agreement.

"We want to know what is in the agreement," the Frenchman added. "What are the terms and conditions? We would all feel much more comfortable once this story has been investigated."