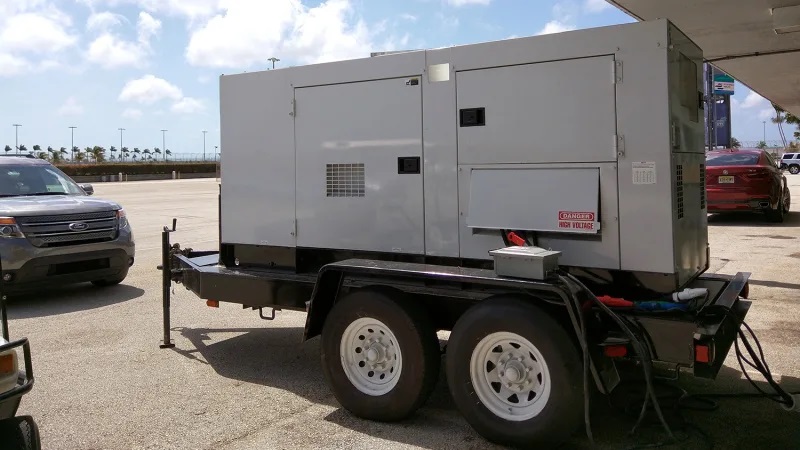 That is the claim of former F1 driver Ralf Schumacher, who said carmakers have been "rushing" to the all-electric series.

"If you look at the diesel generators they (Formula E) use to charge their high performance batteries, then I almost guarantee that the overall carbon footprint of Formula 1 is better," he told the Munchner Merkur newspaper.

Schumacher said electric technology is fascinating, "But I have the feeling that the manufacturers, also due to political pressure, are rushing into technology that has not been fully thought through".

Recently, F1 announced that it wants to be carbon neutral by 2030, while Mercedes said it has the same goal for its team but it can be achieved later this year.

"I think Formula 1 has recognised that it has to be greener and more efficient," said Schumacher.

"They are setting climate targets and talking about carbon neutral bio-fuel, which I think is a great idea," the former Williams and Toyota driver added.

Schumacher also echoed similar comments made recently by Lewis Hamilton, suggesting that Formula 1 is the ideal laboratory to race ahead with sustainable new technologies.

"The experience the engineers gain in Formula 1 and the incredibly efficient new technology that can be tested there are priceless for the relevant companies," said Ralf, whose brother is F1 legend Michael Schumacher.