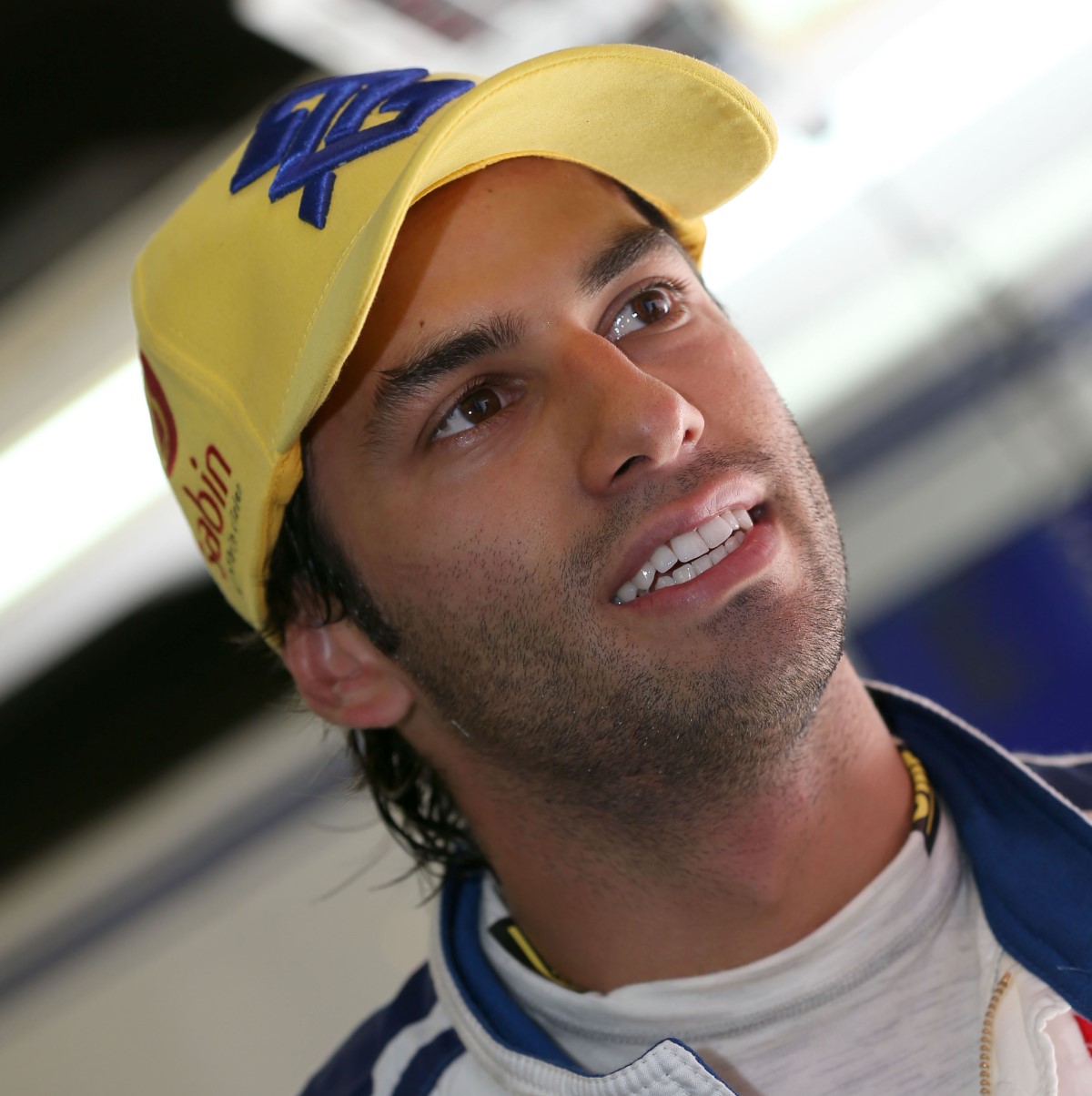 The Carlin duo head to St Petersburg on strong form, having topped the timing charts two days in a row while testing at Sebring last week. Brazilian driver Nasr was quickest the first day of testing, while teammate Chilton was the quickest the second day, just edging out Nasr from the top spot.

After positive preseason testing, Chilton spoke about his excitement to get the 2020 season going, “It seems like a long time since our last race and I can’t wait get back out on track this weekend. The Firestone Grand Prix of St Petersburg always provides a fantastic season opener. The crowds and challenges of the tight street circuit create a great spectacle and I’m sure this weekend will be no exception. It will be interesting to see where everyone is after the first qualifying session of the season, but I certainly feel that we’ve made some major steps forward over the winter that should benefit us there."

This weekend will mark a welcome return to Carlin for Nasr, who like Chilton has enjoyed race winning success with the team in the past. The 27-year-old raced with Carlin during the formative years of his career, claiming the British F3 championship with the team in 2011 and later fighting for the GP2 Series title (now known as Formula 2) in 2013 and 2014, with several race wins to his name.

Speaking about his call-up to Carlin’s NTT INDYCAR SERIES team Nasr commented, “I’m very pleased to be joining Carlin for my first ever weekend in an Indy car in St. Petersburg this weekend. It’s nice to see that all the work we’ve put into this program together has finally paid off. I’m thankful for Trevor Carlin for giving me the opportunity to drive the No. 31 Carlin Chevrolet this weekend and to Chevy for supporting this program. I’m very keen to contribute to the team with my experience and my knowledge and to hopefully show that the speed we had at Sebring a few days ago will translate onto the streets of St. Petersburg. I know the team has been working really hard over the offseason and I’m very excited to get out on track first thing on Friday morning."

Nasr joined the team for the abbreviated full field NTT INDYCAR SERIES test last month at Circuit of the Americas, in Austin, Texas. After cold temperatures and heavy rain caused lengthy delays, the former F1 driver recorded only half a day’s worth of testing in the wet and challenging conditions before returning for two full days of private testing in Sebring last week. The IMSA racer and 12 Hours of Sebring winner is confirmed for a single outing with the team for the first round of the 17-event NTT INDYCAR SERIES season.

“We’re very much looking forward to getting the season underway this weekend in St Pete. Max had some very positive comments on the work we’d done over the winter and how the car felt in Sebring. Felipe has been a great asset so far with his setup work and feedback at COTA and in Sebring in particular," said Team Principal Trevor Carlin. “Obviously, we won’t be able to see what progress we’ve made until everyone is on track this weekend in St Pete, but our goal remains to make progress with every race as we continue our INDYCAR program."