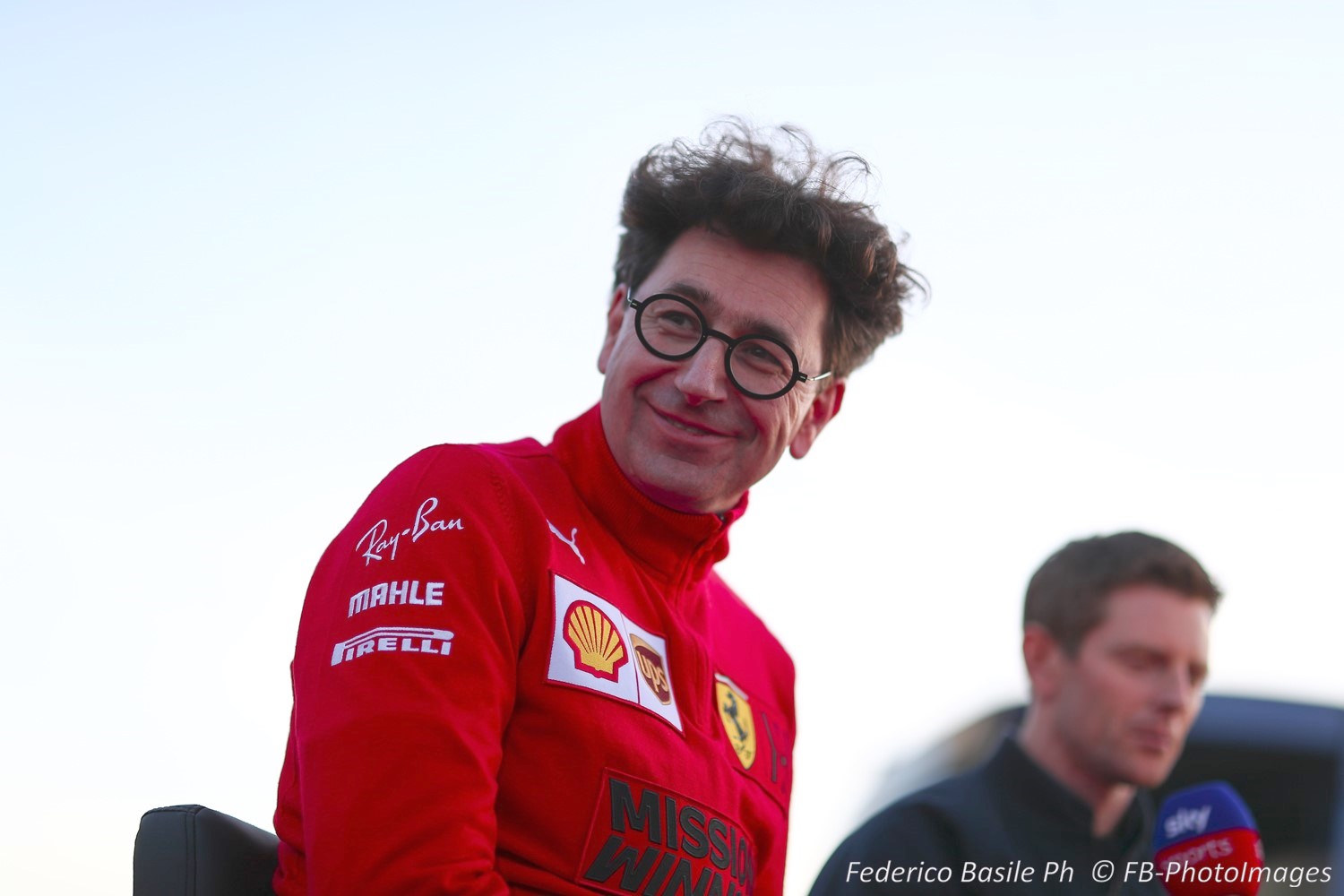 (GMM) An ultimatum for the FIA demanding answers to the Ferrari engine legality scandal is about to expire, Dr Helmut Marko has revealed.

The seven teams not affiliated with Ferrari reacted with fury and threats of legal action when F1's governing body announced it had reached a secret settlement with the Italian team over its controversial 2019 power unit.

Marko, the top F1 official at Red Bull, says the FIA's response to the teams' anger has been unacceptable.

"So far there has been one letter from the FIA World Council that is just unsatisfactory," Marko, a doctor of law, told Speed Week.

"In our letter, the FIA was asked to respond accordingly and we gave a certain deadline. Then we can move on with the story.

"But as a team we cannot accept that after an irregularity is detected, this is what happens. Our deadline expires tomorrow," he added.

Indeed, with the teams having revealed the risk of legal action in a joint media statement, Marko says the teams then wrote to the FIA.

"First of all, we want to know in detail what was found at Ferrari, because it has been clearly expressed that irregularities were found," he said.

"Only when we have this information can we advise the next steps. The seven teams are of the opinion that in the spirit of the sport, the FIA is obliged to announce the content of the agreement with Ferrari.

"So far we have not received an answer. Tomorrow is the deadline," he said on Monday.

Marko clarified that the teams are more upset by the FIA's response to the saga rather than Ferrari's alleged breach of the regulations.

"Our allegations are not directed at another team, but at the technical control of Formula 1 and how irregularities are dealt with by the FIA," he said.

"May I remind you that McLaren was disqualified in 2007 after the espionage case and had to pay a 100 million fine."

"If I was a team boss, I would have sent a letter to the FIA saying 'You know what, if you can't figure it out, give us the engine and I'll let our engineers take a look," he told Ziggo Sport.

"Because obviously something is not right."