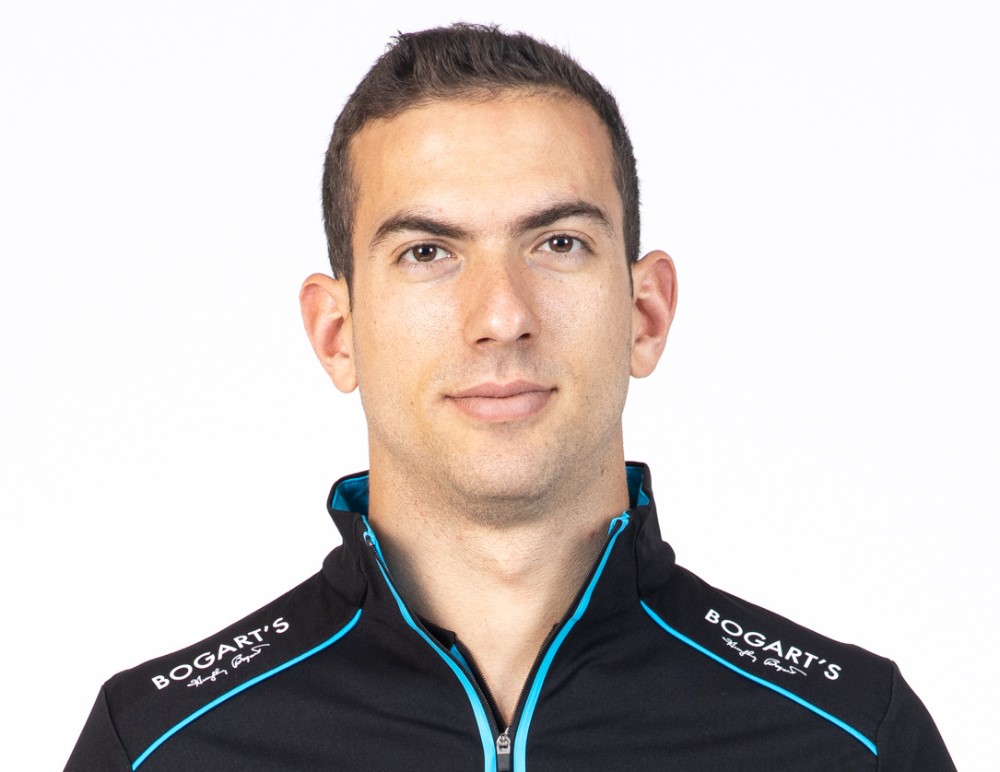 Dutchman van der Garde, who raced in 2013 for Caterham, told the Dutch publication Formule 1 that he can imagine the 24-year-old Formula 2 veteran struggling alongside George Russell at Williams this year.

"I don't think he (Latifi) is good enough and will have a really tough time with Russell," he said.

"I can only see Russell going up as he is a great talent, which he proved in Formula 3 and Formula 2. Latifi is in Formula 1 now, but we also know that he is bringing a lot of money that will ensure Williams' survival."

Indeed, a crisis-struck Williams was dead last in 2019, and major Polish sponsor Orlen then departed along with Robert Kubica, who had struggled to match Russell's pace.

Latifi, the 2019 reserve, is the son of Canadian billionaire Michael Latifi, who also owns 10 per cent of McLaren.

Van der Garde said: "I am not blown away by (Nicholas) Latifi as a driver."

Latifi is the only rookie on the 2020 grid, so van der Garde urges F1's oldest driver – 40-year-old Kimi Raikkonen – to step aside and make way for new talent.

"I think Raikkonen should make way for young talent," he told RTL GP magazine. "I hope he will stop one day soon."