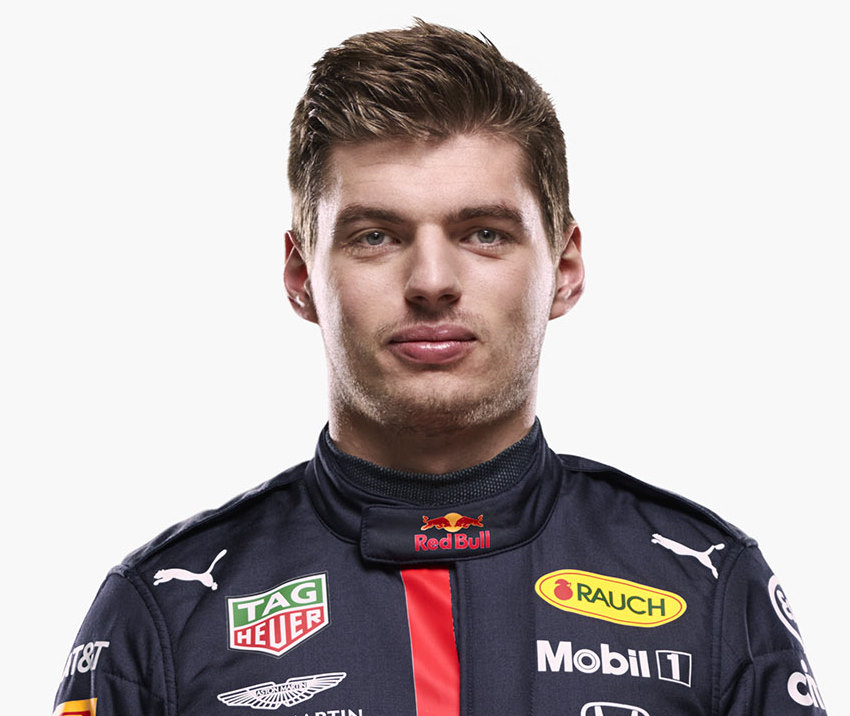 (GMM) Honda says it wants to help Max Verstappen finish on the podium at every race in 2020 so he can fight for the world championship.

Red Bull-Honda had a conspicuously low profile winter period, but all the signs from the team indicate that a real challenge to Mercedes' dominance may be posed.

Masashi Yamamoto, Honda's F1 managing director, said despite some difficulties last year, 2019 was a "solid base for this year for sure".

"Everybody looked very, very positive in the garage during testing and quite confident, so we're really looking forward to the season," he said.

"It's early days but we expect them to perform as well as those tests indicated, perhaps more than that," the Japanese added.

"The testing went more smoothly than at any time since we returned to the sport," said Yamamoto. "We are making every effort to be there and fight for the championship.

"Max says he wants to get on the podium at all the races, which is an aim we must support."

Although Mercedes looked the strongest over the winter, many observers think Red Bull-Honda played a deliberate low profile game and will be on the pace in Melbourne.

"That combination is fantastic. Max likes to work with the Japanese and Honda have built a strong and reliable engine. They now know what they are doing.

"You can see that every time they take a step," van der Garde added. "The past few years but particularly last season you could see that they are making a lot of progress."