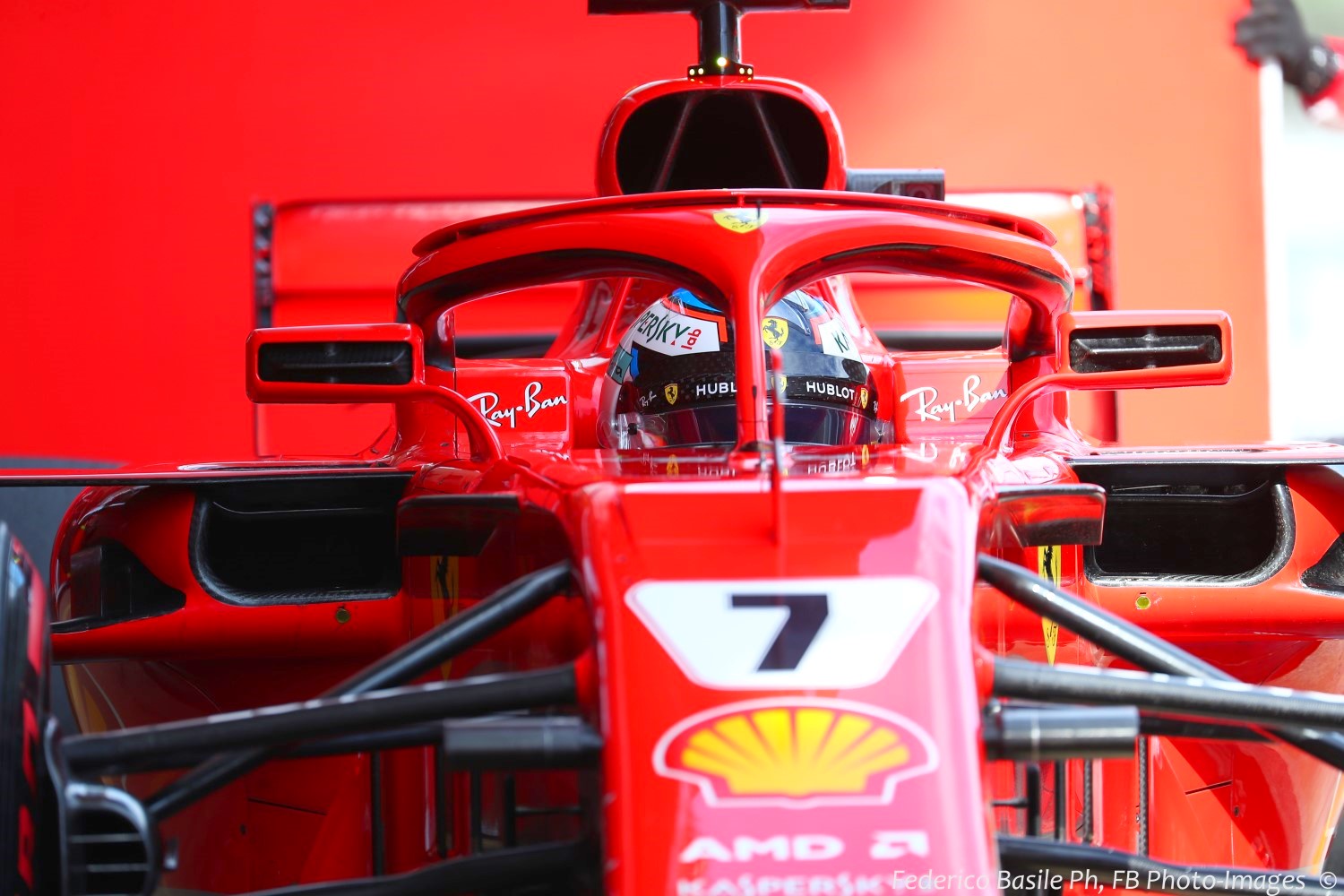 We preview the 2018 Australian GP F1 race this coming weekend – the opening salvo in the battle for the world title. We cover what's new for 2018, the difficulty for the teams to get half way around the world, the full driver lineup and the odds for who will win the race, the 2018 F1 Drivers title and the 2018 F1 Constructors title.

Getting in and out of the car will take longer and the driver could be trapped in the car if it goes upside down and burn if the car catches on fire.

Drivers are now limited to three power units per season, rather than four, before incurring penalties.

Even more challenging, they are limited to only two MGU-K units and two energy stores (Batteries).

Now, any driver who is handed a penalty of 15 places or more will start from the back.

Pirelli has added hypersofts and superhards to its 'rainbow' range of seven compounds, with the sidewalls color-coded as ever for easy recognition.

The super-hard is unlikely ever to be used because it is so hard.

The general target is for a two-stop strategy.

Germany's Hockenheim circuit is back after being left off last season's schedule but the current deal expires after this year's race.

Malaysia is gone, so there are now 21 races, one more than last year

Formula Two's Charles Leclerc and Russian Sergey Sirotkin will be making their F1 race debuts in Australia at Sauber and Williams respectively.

'Grid Girls' out, 'Grid Babies' in

The beautiful female models employed to parade before the start and stand by drivers' cars with their race numbers have been phased out – woman put out of a job by F1.

In their place come the 'Grid Babies', children who will get to meet their heroes.

Formula One introduced a new logo at the end of last year, one of the more visible changes since US-based Liberty Media took over in January, 2017.

Race starts will be at 10 minutes past the hour to allow television broadcasters time to air the pre-race show.

Grands Prix in Europe and Brazil will also start an hour later than before.

All practice sessions and qualifying at those European rounds will also start an hour later.

The Longest Journey for the Teams

Moving a team from one country to another is never easy, but this is especially tricky when it’s a 10,500-mile journey across the globe. The daunting 24-hour trip is the longest on the 2018 Formula One calendar, but it definitely makes for a unique start to the new season.

Heading to the vibrant, bustling city of Melbourne has become a familiar season-opening trip for the F1 paddock. It’s one of the most popular locations on F1’s schedule, which makes the journey a little bit easier, and there’s always a giddy sense of excitement and anticipation.

But, while it’s a great place to start the new campaign, transporting an F1 team to Melbourne is a mammoth task. In total, over 100 people from our Brackley and Brixworth factories will be attending the first round in Australia. This means a similar number of flights (which feature stopovers in either Abu Dhabi or Singapore) and a fleet of 25 Mercedes-Benz cars need to be organized.

Of course, the F1 travelling circus doesn’t just include people. An array of equipment is needed to run an F1 team across a race weekend and there’s also the small task of getting the new cars from one side of the world to the other, as well…

So, there’s over 40 tons of air freight and 23 tons of sea freight to transport to Melbourne, from more basic items such as chairs, tables, garage walls and hospitality decorations to complicated equipment such as starter motors, the pit wall and the most intricate thing of all – the latest F1 cars.

The cars and their components are part of the air freight, which departed for Melbourne last week and touched down on Sunday.

Each race requires three 40-foot containers-worth of sea freight, which was waved off for Australia mid-way through January and only arrived last Friday.

“There’s a set-up team out there in Melbourne, who started offloading all the sea freight, heavy duty equipment and the garage paneling when it arrived on Friday," explains Mark Shepherd, Mercedes Freight Team Leader.

“They built the shell of the garage over the weekend and then when all the air freight reached its destination, the race team and garage technicians arrived to offload it and populate the rest of the garage with all the cars, car parts and other equipment."

For the departments handling the transportation of team members and freight, Australia is just like any other race, apart from the fact it takes longer for everything and everyone to get there. As Mark says, all races “have their own idiosyncrasies" but “it’s a similar process, wherever in the world" you are travelling to.

Long-distance travel takes its toll on the human body, though. Therefore, detailed preparation is vital. Those making the day-long voyage over to Melbourne have got to be in tip-top shape, because not adapting to the staggering 11-hour time zone shift can impact the performance of a highly-skilled racing team.

There are a number of tactics and techniques that can be deployed to make that happen. For every hour of time difference, there’s a 24-hour delay in adapting to that new location. So, for the trip from Brackley to Melbourne, it would take eleven days to properly settle into that time zone if nothing is done.

Team members have a sleeping plan to help shift their body clock across to the new time zone. Some will start to move gradually across to this in the days leading up to the flight and team members back in Brackley, who are working on Melbourne time to support from HQ, also have their own planned adjustment.

The flights to Australia are picked to fit as best they can into the sleeping plans. Obviously, the perfect scenario isn’t possible all the time. But the hope is that they can start to adapt to Melbourne time on the flight – sleeping when it’s night time in Oz and eating meals at the same time as their destination.

Sticking to light food on the flight and keeping well hydrated is recommended. When they’ve landed, light and dark exposure is also something that must be considered, as are meals, meal timings and amount of exercise (the team has a physio and coach heading out to Melbourne).

Of course, the drivers follow these plans too and take them to new levels in order to be as prepared as possible for the seven hours of intense track time ahead of them. They’ll only complete light exercise, as it helps speed up the acclimatization process and all the necessary training was already completed before setting foot on the plane.

While some team members may prefer the longest journey of the season to come later in the year, starting the season with the Australian Grand Prix means everyone feels that bit fresher and more energized compared to the gradual fatigue that sets in.

Even though the car launch and testing period on the run-up to Melbourne is an intense time, people are in a more positive and eager frame of mind, wanting to get back on the road and racing again. They don’t have much longer to wait.