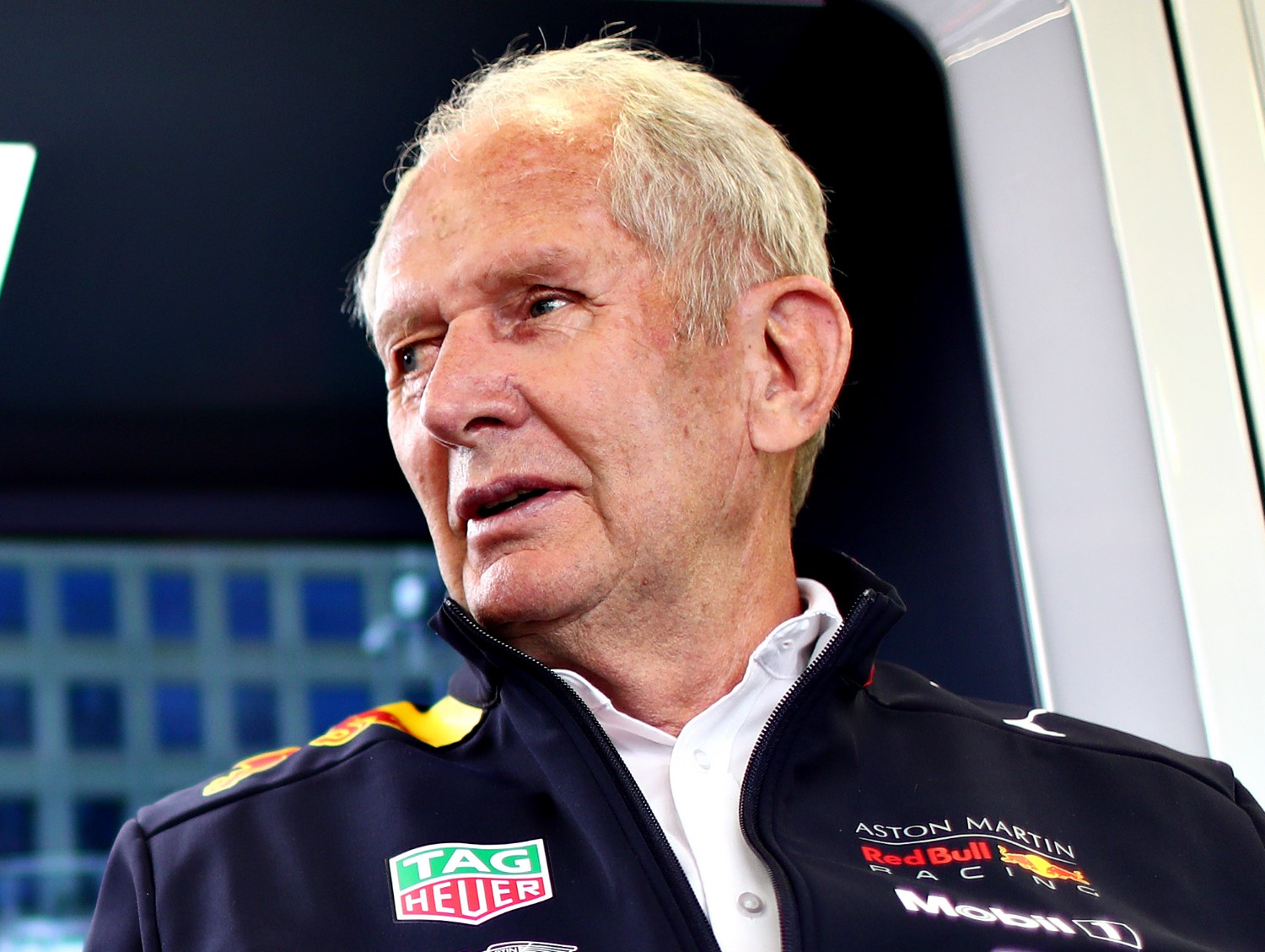 On the face of it, the entire world – Formula 1 included – is becoming crippled by the disease outbreak, with China postponed, spectators locked out of Bahrain, and a giant question mark put alongside Vietnam's inaugural race date.

After a period of silence, Formula 1 has announced that "all non-essential travel" has been banned and "quarantine points" installed at the F1 tracks.

And with Italy in lockdown and panic widespread, just getting the teams from Europe to Australia has been a challenge, Marko admitted to Speed Week.

"The situation in Australia seems to be quite normal," Marko said.

"Bahrain has never had many spectators, but that event is not a problem either," he added.

"I think we have to make a statement. This virus, which by no means has the danger that is being hysterically portrayed, can destroy public life."

Marko even said the Italian lockdown is not a major issue, as he explained that staff of Ferrari, Pirelli and brake supplier Brembo have all been allowed to travel.

"You get a special permit when you need it quite quickly," he said. "The majority of the Alpha Tauri team is in Australia already. It's tedious, but it works.

"The cars and all the equipment is in Australia, the majority of the mechanics have arrived. I do not see a problem there," added Marko. "And if one or two people can't make the trip, that doesn't endanger the race.

"I think the whole discussion has been blown up," the plain-speaking Austrian said. "It is like a flu. For the most part, people are dying of old age with pre-existing diseases.

"Look up how many people get the flu each year," Marko charged. "The problem is the quarantine. The danger of the disease is no worse than the flu.

"We need to counter the scaremongering of the politicians and not support them. We need to think positively and assume that the grands prix will go ahead fairly normally."