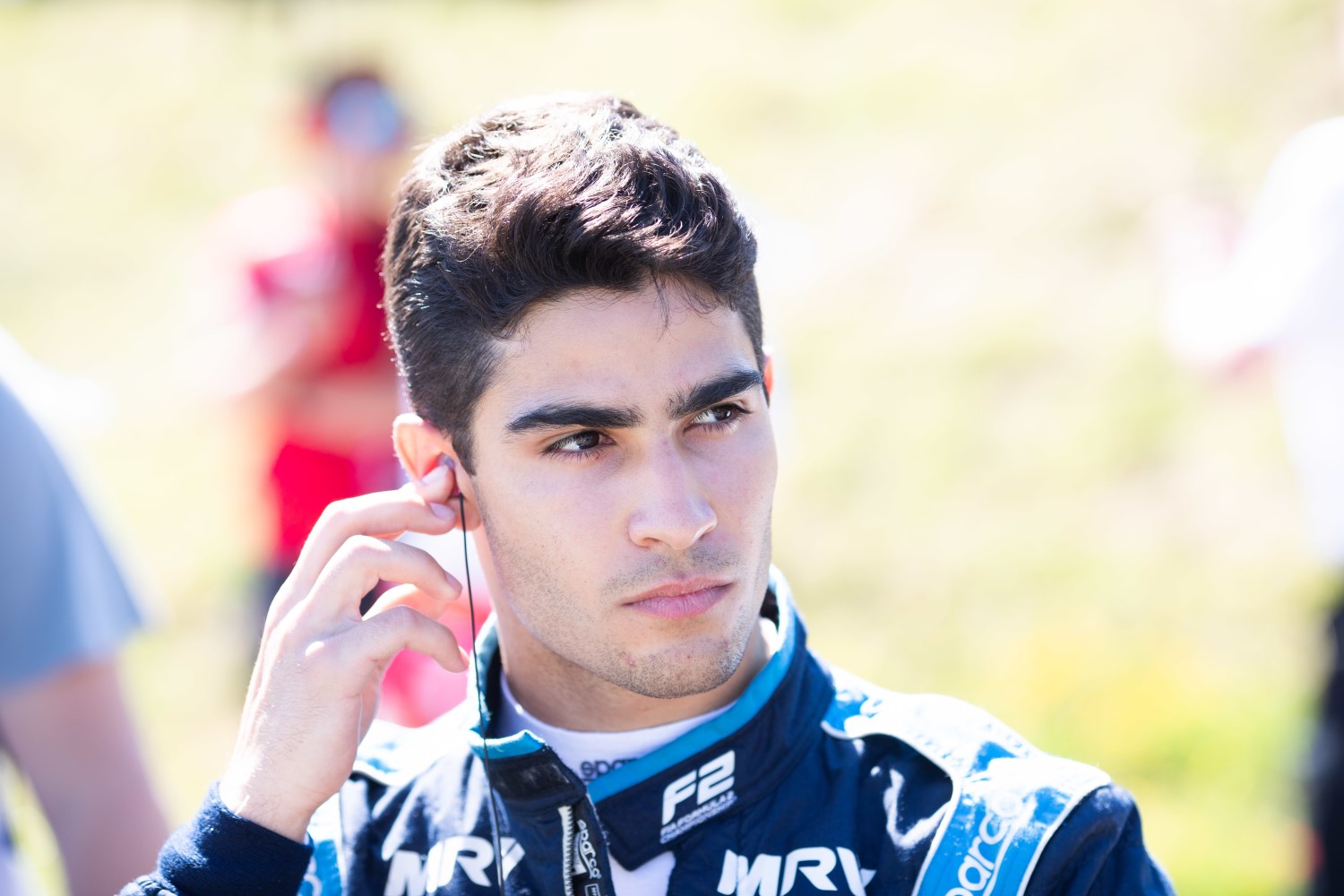 UPDATE Confirmed – Sergio Sette Camara will not drive in IndyCar this year, instead focusing fulltime on his F1 commitments.

03/09/20 Sergio Sette Camara was supposed to share the #31 Carlin IndyCar this year but today it was announced he has decided to return to the Red Bull family as Official Red Bull Test & Reserve Driver for the 2020 Formula One season. Sergio shares this role, which encompasses duties for sister teams Scuderia AlphaTauri and Aston Martin Red Bull Racing, with long standing Reserve Driver Sebastian Buemi.

Not sure where that leaves his IndyCar aspirations.

Sergio’s role will see him travel to races with both teams throughout the 2020 F1 season as well as assisting Red Bull’s existing Test & Reserve Driver, Sebastien Buemi, with simulator work. Sergio will also be on hand to support the ever increasing Running Show Car program throughout the year.