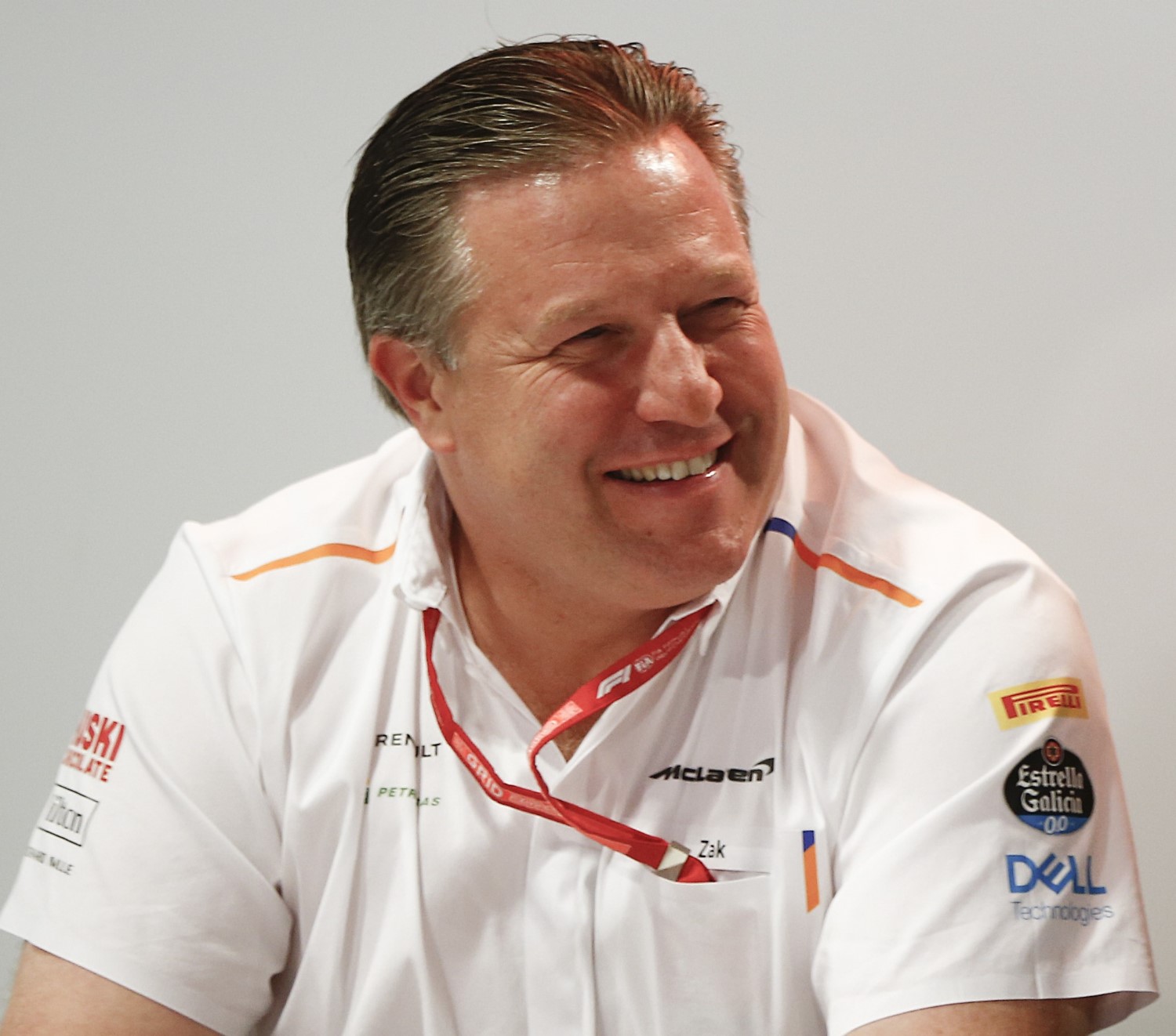 This is the ninth of a 12-part series of comprehensive team previews as the NTT INDYCAR SERIES prepares for the season-opening Firestone Grand Prix of St. Petersburg set for March 13-15 on the streets of St. Petersburg, Fla.

The preview series features each of the full-time teams as well as teams running a partial schedule that includes the season-opening race. Today's featured organization: Arrow McLaren SP.

2019 Recap: The team fielded James Hinchcliffe and Marcus Ericsson last year. Hinchcliffe's best finish was third at Iowa Speedway, a track where he has twice won (2013, '18). Ericsson scored his first series podium finish at Detroit when he was the runner-up in the second race. O'Ward competed in seven races in the first half of the season with Carlin, putting on a show at Circuit of The Americas before running low on fuel led him to finish eighth. Askew was the Indy Lights champion after winning seven races for Andretti Autosport.

What's New for 2020: Everything is new, from the merger of Arrow Schmidt Peterson Motorsports with McLaren Racing. The team switched to Chevrolet and went the young-driver route with Askew (23) and O'Ward (20). The drivers are the past two Indy Lights champions, and they figure to benefit from the engineering expertise of Craig Hampson, who worked most recently with Sebastien Bourdais at Dale Coyne Racing with Vasser-Sullivan, and the driver's perspective of Gil de Ferran, a two-time INDYCAR champion and 2003 Indianapolis 500 winner. Fernando Alonso will join the team for the Indianapolis 500 presented by Gainbridge. He will drive the No. 66 Ruoff Mortgage Chevrolet.

Keep An Eye On This: O'Ward certainly has shown well in limited NTT INDYCAR SERIES races, and Askew should be particularly interesting to watch after winning 15 races and 18 poles in three Road to Indy seasons, leading 335 laps. Hampson also figures to be a significant addition since he helped Bourdais be one of the fastest Indianapolis 500 drivers in recent years.

Season Outlook: Ordinarily, it would be a steep learning curve for two drivers in their first full NTT INDYCAR SERIES season, but Askew and O'Ward are already showing signs of bucking that trend, ranking seventh and 10th, respectively, in last month's open test at Circuit of The Americas. Having Robert Wickens to advise should be another plus for the young pair.

"A Different Breed" Notable: Askew and O'Ward represent the new breed of NTT INDYCAR SERIES drivers. They will open the season at 23 and 20 years of age, respectively.

Owner's Take: "This year represents thousands of hours of effort by our team members and partners. I'm so incredibly excited to build upon our partnership with Arrow and add one of the most iconic names in motorsport, McLaren, to the team. I can't wait to see these cars race in St. Pete, going fast with our young, talented and exciting driver lineup." – Sam Schmidt