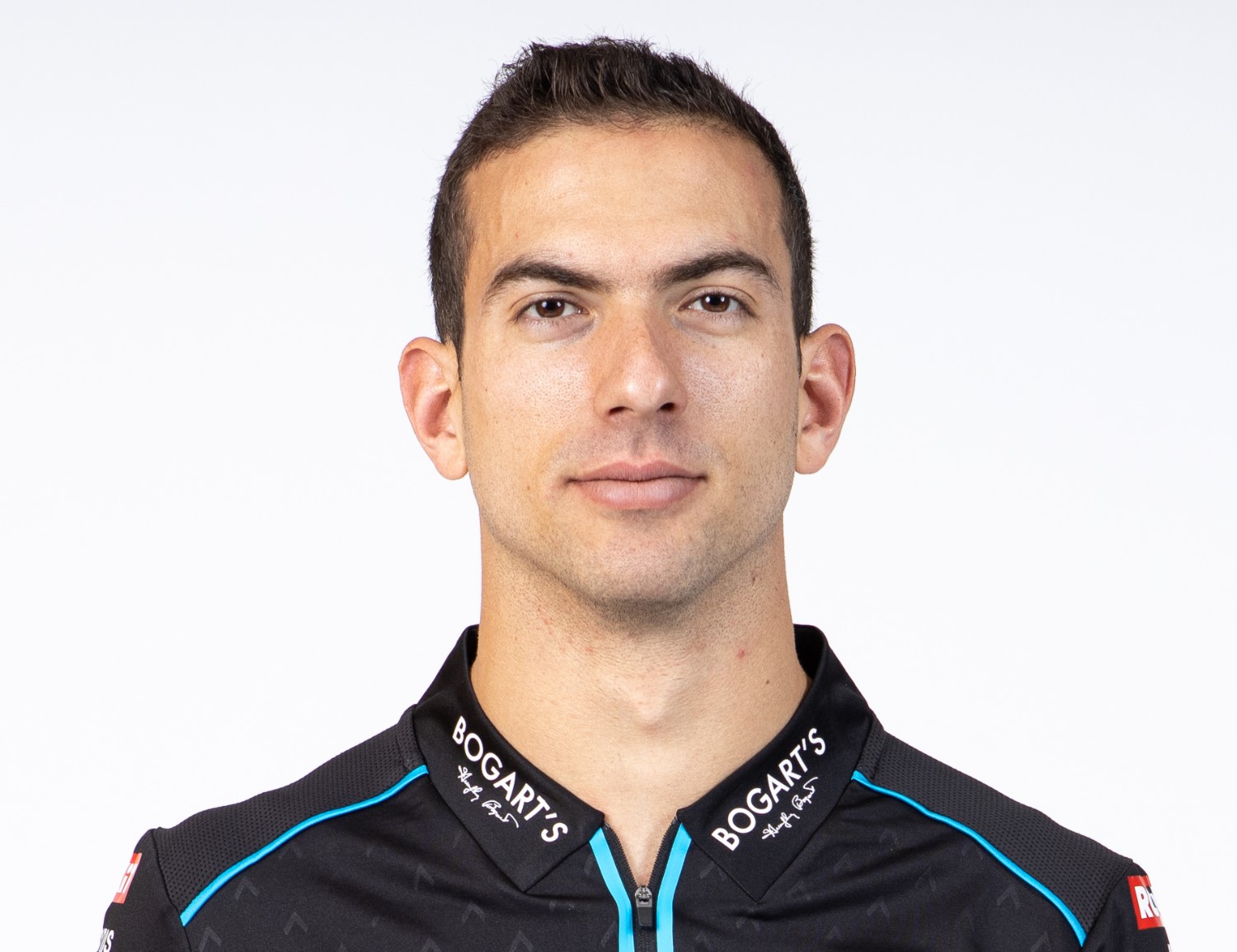 (GMM) With most of the attention on the top of the 2020 field, an interesting battle could be brewing at the very bottom.

Williams was dead last in 2019, but rookie Nicholas Latifi – who was the reserve driver last year – says the new car is "much better".

"Have we made as much progress as the others? More than the others? The certain thing is that we have improved," the Canadian told France's Auto Hebdo.

"I'm really impatient and excited to see where we are. On the last day of testing, George (Russell) was doing Alfa Romeo's times, but that doesn't mean much.

"But I do hope that we can be in the battle," Latifi added.

Indeed, of the midfield teams, Alfa Romeo seems to be struggling more than most others.

"At the test, I talked to a few experienced journalists with over 500 grands prix under their belts," said Niki Juusela, a commentator for Finland's C More.

"Their rating of the Alfa was that it's sh*t," he said.

If Alfa Romeo really is near the very bottom of the grid, that could affect the motivation of the drivers, including the popular Kimi Raikkonen, according to Ossi Oikarinen, a former F1 engineer.

"If you know that the start of the season will be difficult but the car will get better, the motivation will be ok," he said.

"But if you start with a bad car and can't develop it, that's when the motivation of the drivers is tested."