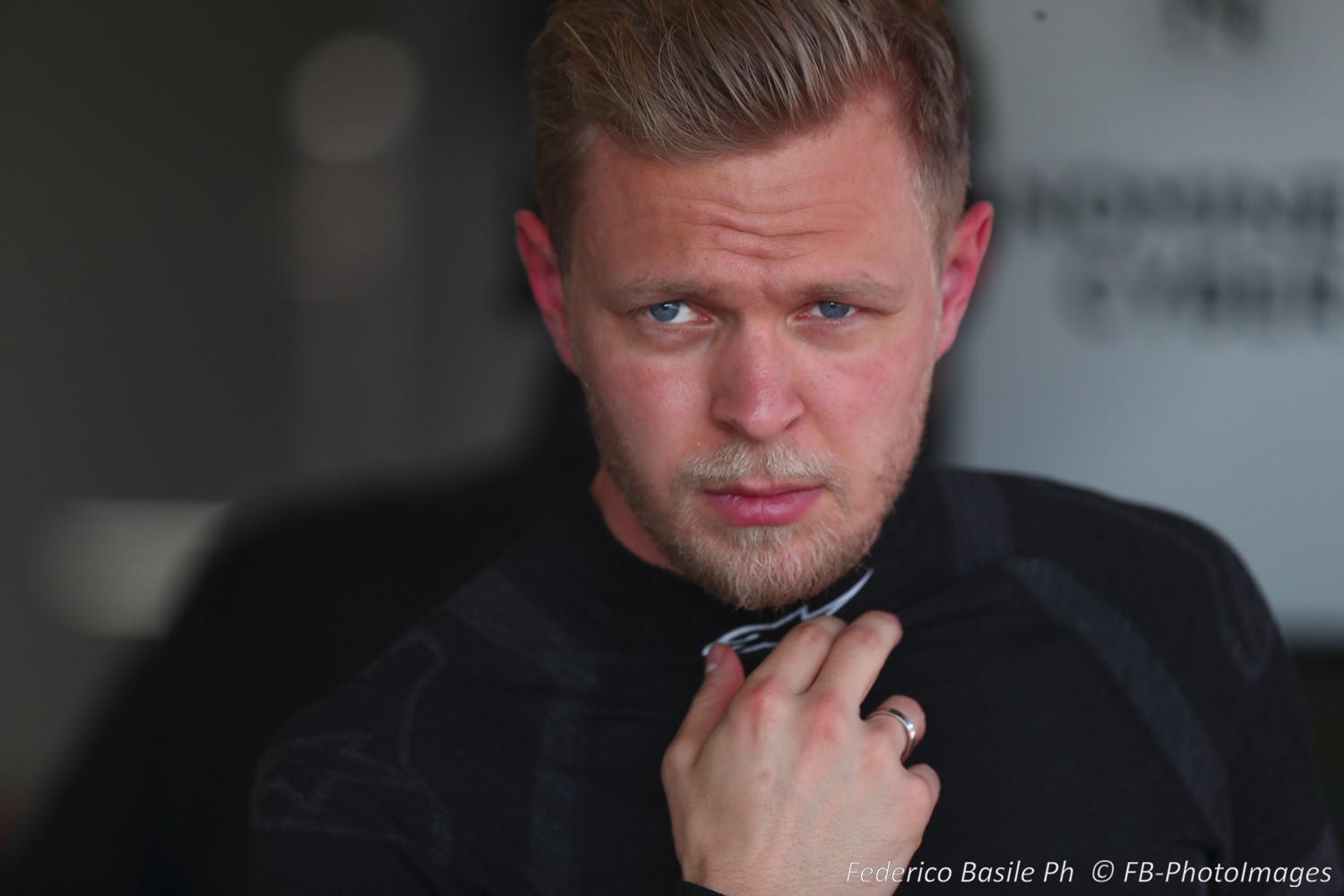 (GMM) Kevin Magnussen has admitted he has fallen off the radar of the top teams in Formula 1.

Now at Haas, the 27-year-old Dane actually made his debut in 2014 for the then top team McLaren.

"I got into Formula 1 in the same way as Verstappen and Leclerc, who went straight into top teams. But McLaren just wasn't a top team anymore when I was with them," he told BT newspaper.

"I came in as a really hot name and I think I delivered, but the rest is history. I'm no longer one of the drivers the top teams are really looking at."

Still, Magnussen is not giving up, and at the very least his place on the grid seems safe.

"My contract with Haas expires in principle after this season," he said. "But they have an option on me, so if they want me in 2021 I am locked out.

"I would obviously like to move on to a great team, but at the same time I'm also super happy to be with Haas. If I can't get to a top team, I can stay here in an environment that I know and I am comfortable with.

But Magnussen said his world championship dream remains alive, thanks to examples of drivers who only made their way to top teams after long stints elsewhere.

"Valtteri Bottas came to a top team from the outside, just like Jenson Button and Mark Webber. So I still believe in it, it's just the chances have diminished," he said.