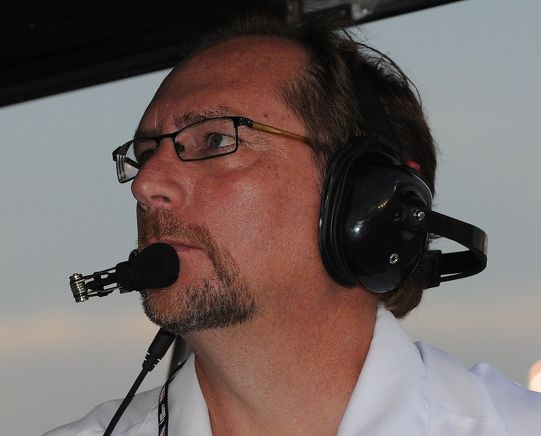 This is the eighth of a 12-part series of comprehensive team previews as the NTT INDYCAR SERIES prepares for the season-opening Firestone Grand Prix of St. Petersburg set for March 13-15 on the streets of St. Petersburg, Fla.

The preview series features each of the full-time teams as well as teams running a partial schedule that includes the season-opening race. Today's featured organization: Dreyer & Reinbold Racing.

2019 Recap: The Indianapolis-based team continued its annual pilgrimage to Indianapolis Motor Speedway, earning another spot in the Indianapolis 500 presented by Gainbridge. Karam was the fastest of the second-day qualifiers to earn the 31st starting position. He ran strong but finished a lap off the winner's pace, credited with a 19th-place finish. In July, Karam drove in two races — Toronto and Iowa — for Carlin. He hadn't been on a street circuit since 2015 and started and finished 21st at Toronto. His performance at Iowa was stronger, where he qualified 14th. His race ended on Lap 194 after a half-spin in Turn 4 led to contact with Felix Rosenqvist, resulting in a 22nd-place finish.

What's New for 2020: The team has committed to more races this season, beginning with the season-opening Firestone Grand Prix of St. Petersburg on Sunday, March 15. The team's last non-Indy start was in 2013 in partnership with Panther Racing. Oriol Servia finished fourth in that race in Sao Paulo, Brazil.

Keep An Eye On This: There appears to be a possibility for additional races added to the team's 2020 schedule. Also, the team typically fields two cars in the Indianapolis 500, so be watchful for another announcement.

Season Outlook: Adding races to the team's plans should be good for everyone as it builds continuity and consistency.

"A Different Breed" Notable: Karam is another of the Indy Lights champions to graduate to the NTT INDYCAR SERIES. He claimed that title in 2015 with three race wins. He can make the case he hasn't had enough opportunities – St. Petersburg will only be his 20th career start in the NTT INDYCAR SERIES. For this being his seventh season in the series, he only turned 25 on March 5.

Owner's Take: "For the past years, we have attempted to expand our team's NTT INDYCAR SERIES involvement after running two cars in the Indianapolis 500 only. We are excited to have WIX Filters increase their involvement with the team, and we'll have Sage Karam at St. Petersburg and Toronto events this year in addition to the 500. We plan to run two cars in the 500 again. We have a full-time crew at our shop in Indy as we also compete in the Rallycross series in North America. So, I have always wanted to get back to a regular full season in the NTT INDYCAR SERIES, if possible. We had not competed in a road race since 2013 and we have a lot of catching up to do. But we tested at Sebring and Sage has been working on the simulator to get back up to speed. It was an investment with new road racing equipment this year, but we would like to compete in more events if the budget would allow. We are eager for the St. Pete race." – Dennis Reinbold