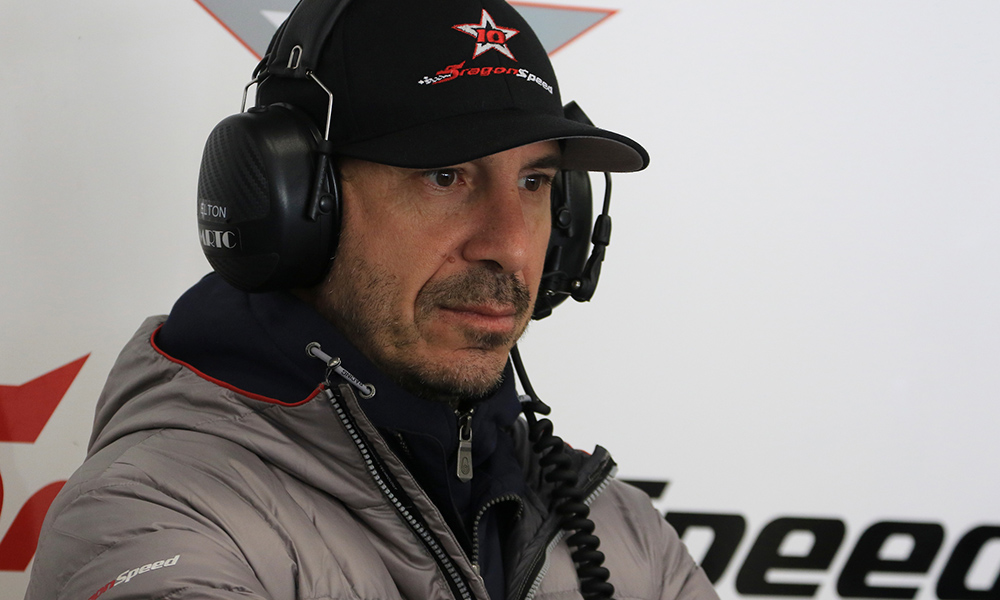 This is the seventh of a 12-part series of comprehensive team previews as the NTT INDYCAR SERIES prepares for the season-opening Firestone Grand Prix of St. Petersburg set for March 13-15 on the streets of St. Petersburg, Fla.

The preview series features each of the full-time teams as well as teams running a partial schedule that includes the season-opening race. Today's featured organization: DragonSpeed.

2019 Recap: DragonSpeed made its NTT INDYCAR SERIES debut at the season-opening Firestone Grand Prix of St. Petersburg a memorable one. In qualifying, Hanley ran one of the early laps and ranked sixth in his group when the session ended. That allowed Hanley and DragonSpeed to advance to the second round of qualifying and earn the 12th position on the grid in their inaugural race. Hanley didn't have the speed to hold the position but did well to finish 18th in the 24-car field. Another strong run to the finish at Barber Motorsports Park was followed by DragonSpeed's best performance of the year in Indianapolis 500 qualifying. While most expected the car to be among those contesting Sunday's Last Row Shootout, Hanley delivered a four-lap run that earned him the 27th starting spot on the first day. His race ended after 54 laps due to a driveshaft failure. The team initially planned to contest six events but unexpected visa issues for several European crew members curtailed the program.

What's New for 2020: The team announced a six-race schedule, beginning with St. Petersburg before going on to the Acura Grand Prix of Long Beach, the Indianapolis 500 presented by Gainbridge, the Genesys 600 at Texas Motor Speedway, the Honda Indy 200 at the Mid-Ohio Sports Car Course and the season-ending Firestone Grand Prix of Monterey at WeatherTech Raceway Laguna Seca.

Keep An Eye On This: The team had a productive test earlier this month at Sebring (Fla.) International Raceway, offering optimism for a strong 2020.

Season Outlook: The team is looking to build continuity as it works toward a possible full-season entry in 2021. Hanley did remarkably well in his rookie season despite having not raced an open-wheel car in over a decade and nearly every team member being new to the series.

'A Different Breed' Notable: Hanley is highly regarded in international sportscar circles, where he revived his driving career starting in 2016. Former driver Elton Julian has led DragonSpeed to success in WEC, ELMS and IMSA competition as well as consecutive LMP2 class wins in the Rolex 24 At Daytona in 2019 and earlier this year.

Owner's Take: "Obviously, the main expectation for the season is to learn more about the NTT INDYCAR SERIES. As a part-time team, we've picked a variety of events to give us a sampling to learn what this (sport is) really about. If we can do a little better than we did last year at (Indianapolis Motor Speedway), that would be quite an accomplishment considering where we started last year. The big leap must come on the road and street circuits, but (to improve) is what we're here for." – Elton Julian