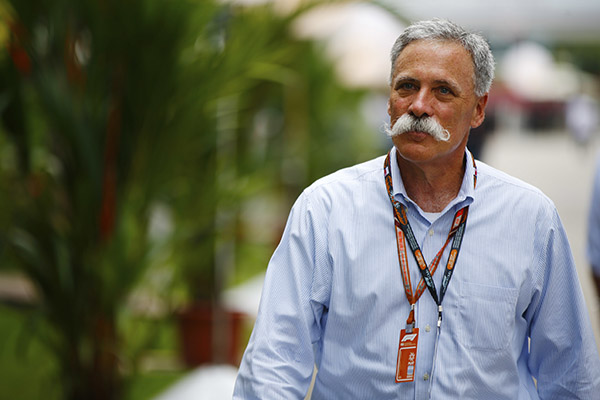 Speaking on a Liberty Media earnings call, CEO and chairman Chase Carey says the recent developments have given added momentum to F1’s plans to add a second race in the United States.

“We were thrilled with the progress in the last few weeks in Miami as we come closer to finalizing that potential tent-pole event on future calendars," Carey said. “We’re excited to partner with the (NFL) Miami Dolphins to bring a world-class event to the region and our second race to the U.S."

“Positive steps the last couple weeks — we’re actively engaged with them," he said. “I think we’ve got meetings over the next week or two to continue to nail things down. And we feel good about where we are with that race for 2021.

“We’re still focusing on trying to get things in place for 2021. Obviously, time gets shorter. But we are actively working on it and engaged with it and I think making good headway. We feel that (new races) are complicated. So nothing new — we’ve been through this before.