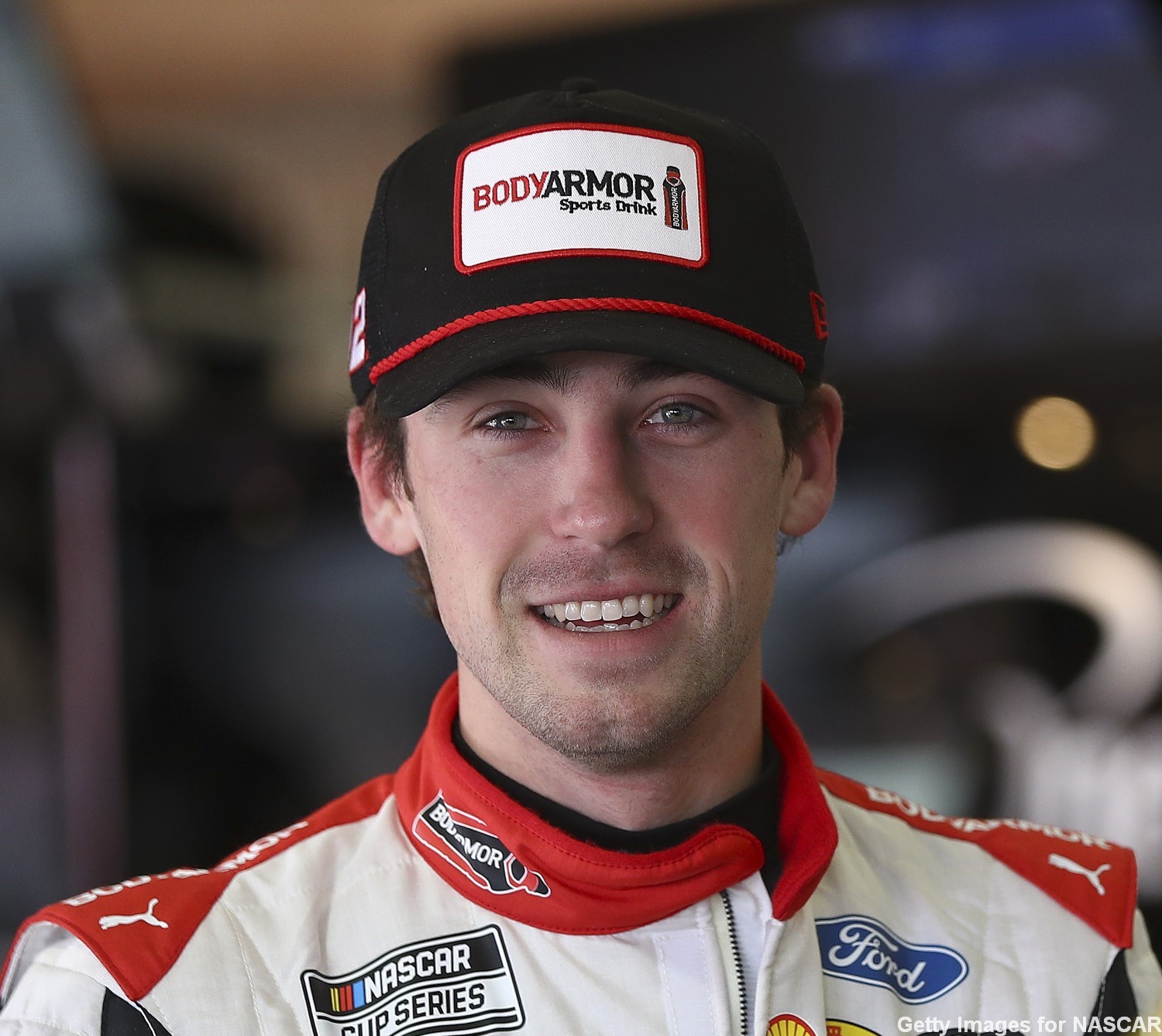 Team Penske announced today that it has signed Ryan Blaney to a multi-year extension, which will keep him an integral part of the organization for years to come. The current NASCAR Cup Series points leader and driver of the No. 12 Ford Mustang has been a member of Team Penske since 2012. During that time, he has earned three Cup Series victories and qualified for the NASCAR Playoffs in each of his three full-time seasons in the Cup Series.

“Ryan is a true talent with a long runway ahead of him and we are excited to have him as a part of the future of Team Penske," said Roger Penske. “Since joining our team, Ryan has developed into a championship caliber driver and his personality and engagement with fans has made him a terrific ambassador for NASCAR. In addition, Ryan has done a great job of working with our partners to support their activation and investment throughout each year. I am looking forward to even more success together."

One of NASCAR’s rising stars, Blaney first joined Team Penske as a talented 18-year-old, competing in select NASCAR Xfinity Series (NXS) races for the team. He earned his first victory for Team Penske with an NXS win at Kentucky in 2013. He then captured his first Cup Series victory driving for the Wood Brothers in 2017 at Pocono Raceway before joining Team Penske as a full-time Cup Series competitor in 2018. The now 26-year-old Blaney has generated a combined nine wins and seven poles since joining the organization in 2012.

“I’ve always said, it’s been a lifelong dream to be able to drive a racecar for Roger Penske," said Blaney. “I am proud of what we have accomplished with the No. 12 Team Penske Ford and our ability to represent great brands like Menards, Advance Auto Parts, DEX Imaging and BODYARMOR. It’s really exciting to know I will continue to drive for this organization in 2021 and beyond. I am fortunate to be surrounded by extremely talented people throughout the organization and have no doubt we will continue to compete for wins and championships well into the future."

Through the first three races of the 2020 NASCAR Cup Series season, Blaney leads the Cup Series point standings and has found himself in contention to be in a position to win in each event – which included a second-place finish in the season-opening Daytona 500. He also leads the series with a 6.3-average running position.