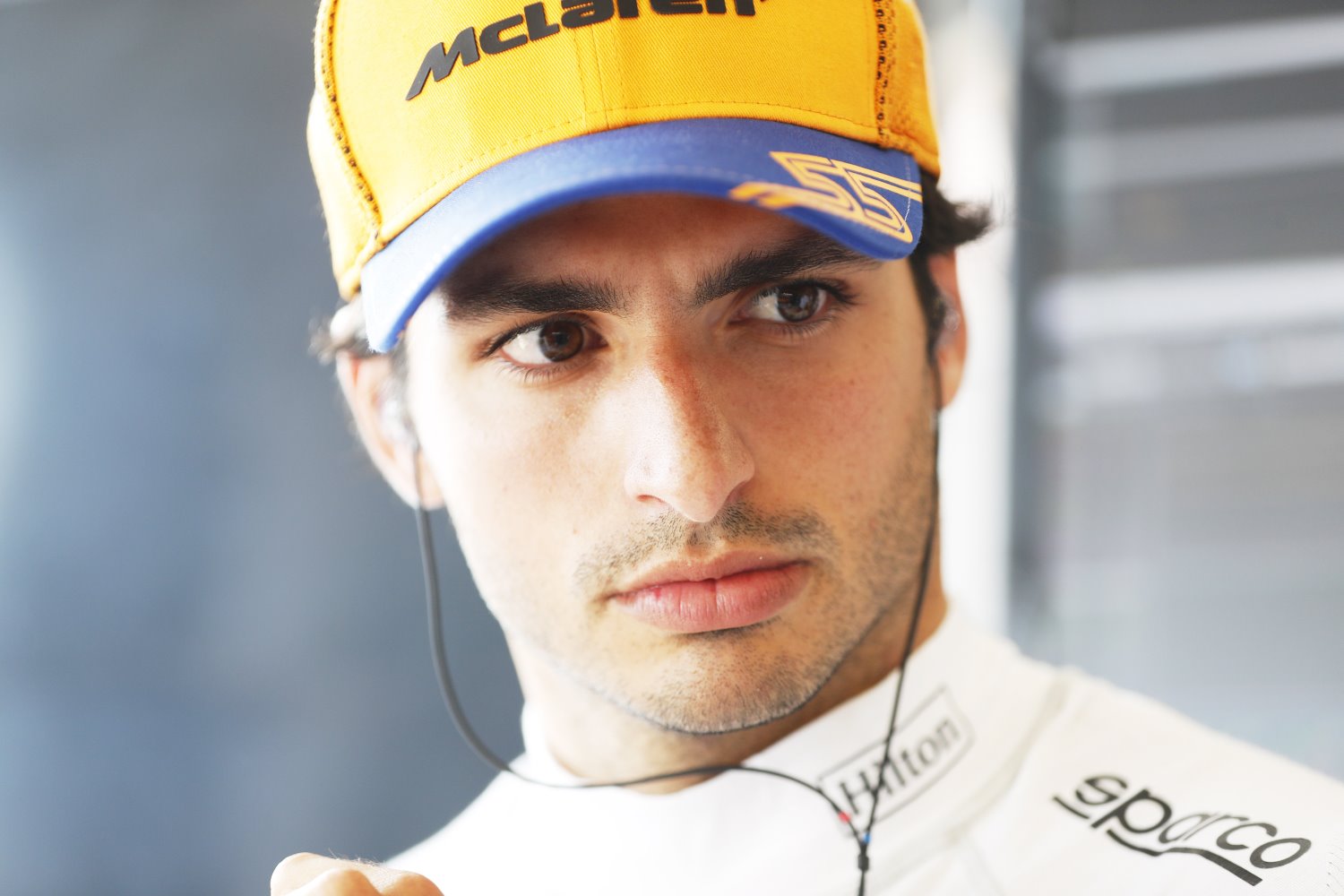 (GMM) Carlos Sainz Jr. has revealed he is already in talks with McLaren about a new contract.

The Spaniard's name has actually been linked with a move to Ferrari for 2021, to be paired with Charles Leclerc.

But Sainz, 25, said he's not paying much attention to the rumors.

"For me, with all due respect, what journalists say doesn't make me believe in anything," he said.

"What I need to do is stay focused on my work with McLaren. I want to continue seeing progress and improving as a driver.

"In the medium or the long term, I don't see my future in another place than McLaren. I am in the first conversations with them so let a little time go by and see what happens," Sainz added.

He said he has been impressed with the work of new McLaren boss Andreas Seidl so far.

"I am seeing a team very open to criticism, but criticism to be a better team rather than anything negative," said Sainz. "It is part of a new philosophy that Andreas has implemented.

"There is even a new diet for the mechanics, new schedules – there are a lot of changes to make the team much more professional and complete, and it's something I like a lot."