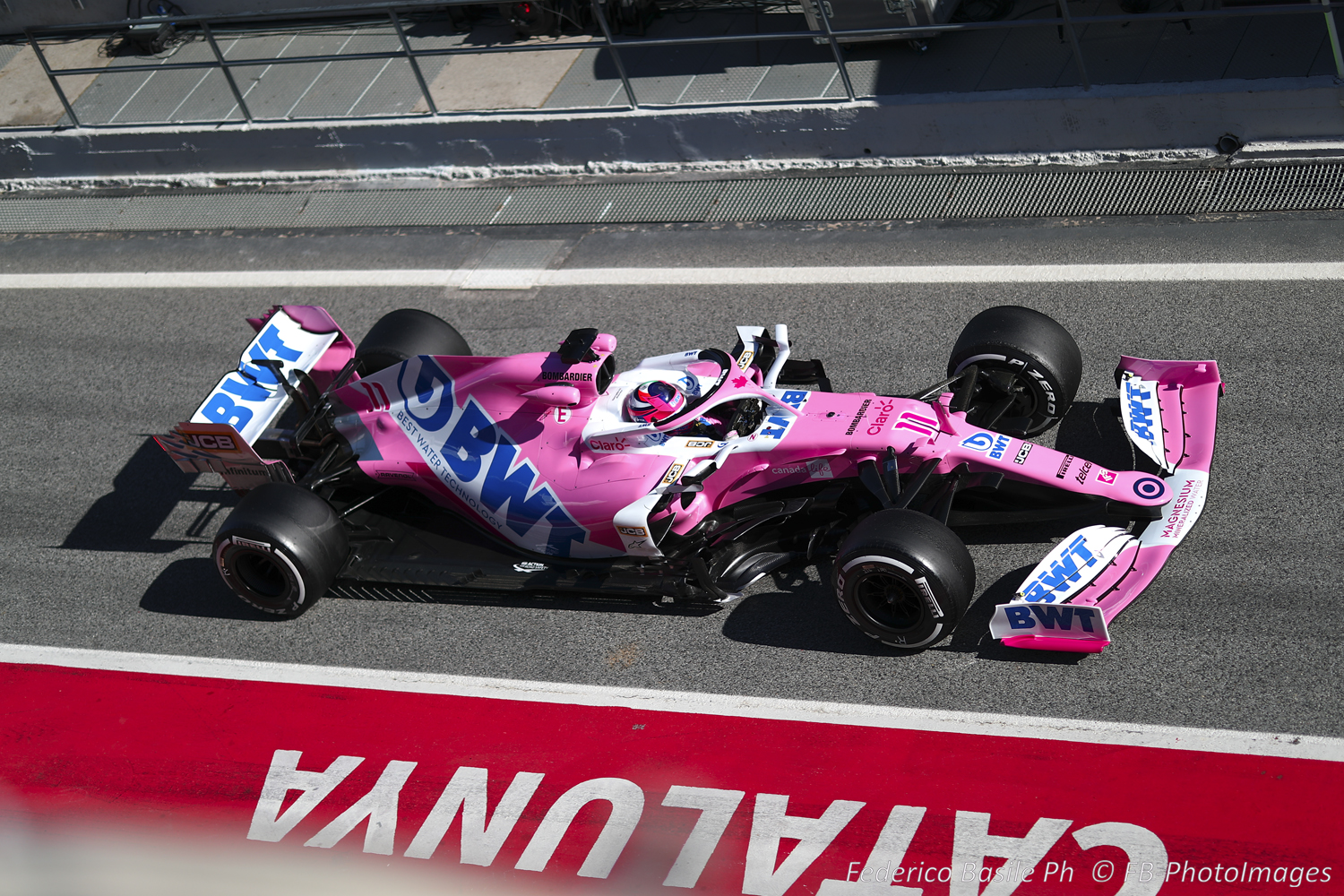 (GMM) Claire Williams says Racing Point's approach to the 2020 season "wouldn't have worked" for the Grove-based Formula 1 team she leads.

Racing Point, now owned by billionaire Lawrence Stroll, caused a major stir in the paddock recently by revealing the car now known as the 'pink Mercedes'.

Williams said: "I would never criticize another team for their approach as long as it is within the rules, and that applies to Racing Point.

"It is absolutely up to each team to decide what sort of car they want to enter in a grand prix," she told Speed Week.

"But we are proud to be an independent designer. We make our own car, and we will continue to do so in the future."

Williams finished dead last in 2019, and although with a clearly better car for 2020, driver George Russell says he still expects to be last this season.

Claire Williams continues: "If this concept works for Racing Point then that's good for them, but it wouldn't have worked for us.

"So we are continuing on the path we have taken to date."

Racing Point's technical boss Andy Green said recently that the team was only able to totally re-design its car a Mercedes-like concept because of money.

"In the past we didn't have the means to start a project from scratch like this. So we took that risk," he said.

"As a smaller team, you have to come up with something to keep up with the opponents around you, let alone the top teams."