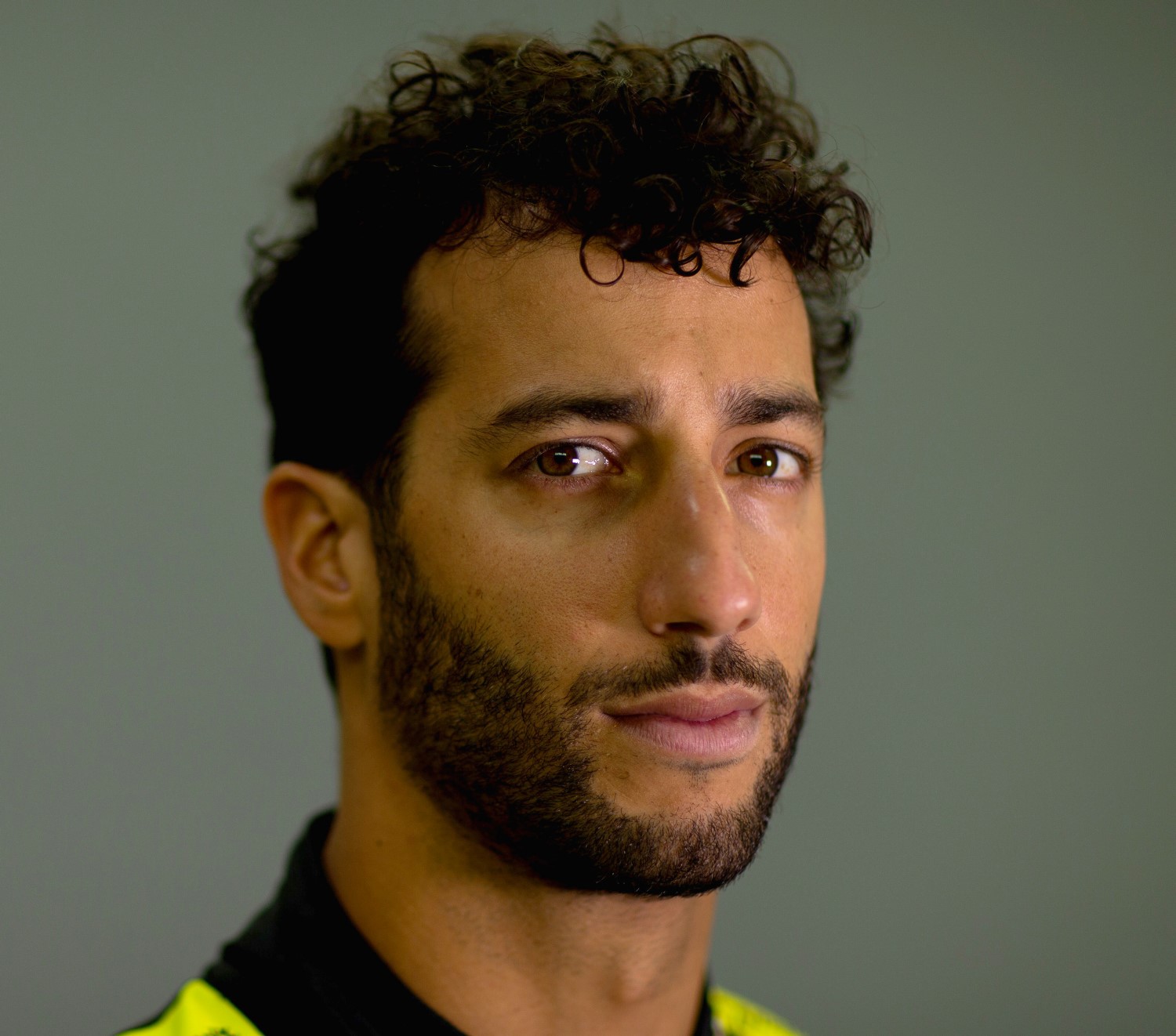 (GMM) Daniel Ricciardo thinks the difficulty to chase and overtake rival cars has become "even worse" with the faster 2020 cars.

The rules are changing fundamentally for 2021, with a car concept specifically designed to make it easier for the drivers to battle one another.

But Ricciardo thinks the rules stability between 2019 and 2020 means the current situation has only been exacerbated over the winter.

"The air disturbance has become even worse with the stable regulations," he told Speed Week.

"We have even more downforce on the cars this year. Since we're faster, we're making more dirty air. When you're behind someone you can feel that very clearly.

"So at a track like Spain, it will be very difficult to stay behind. It's all gotten worse," said the Australian.