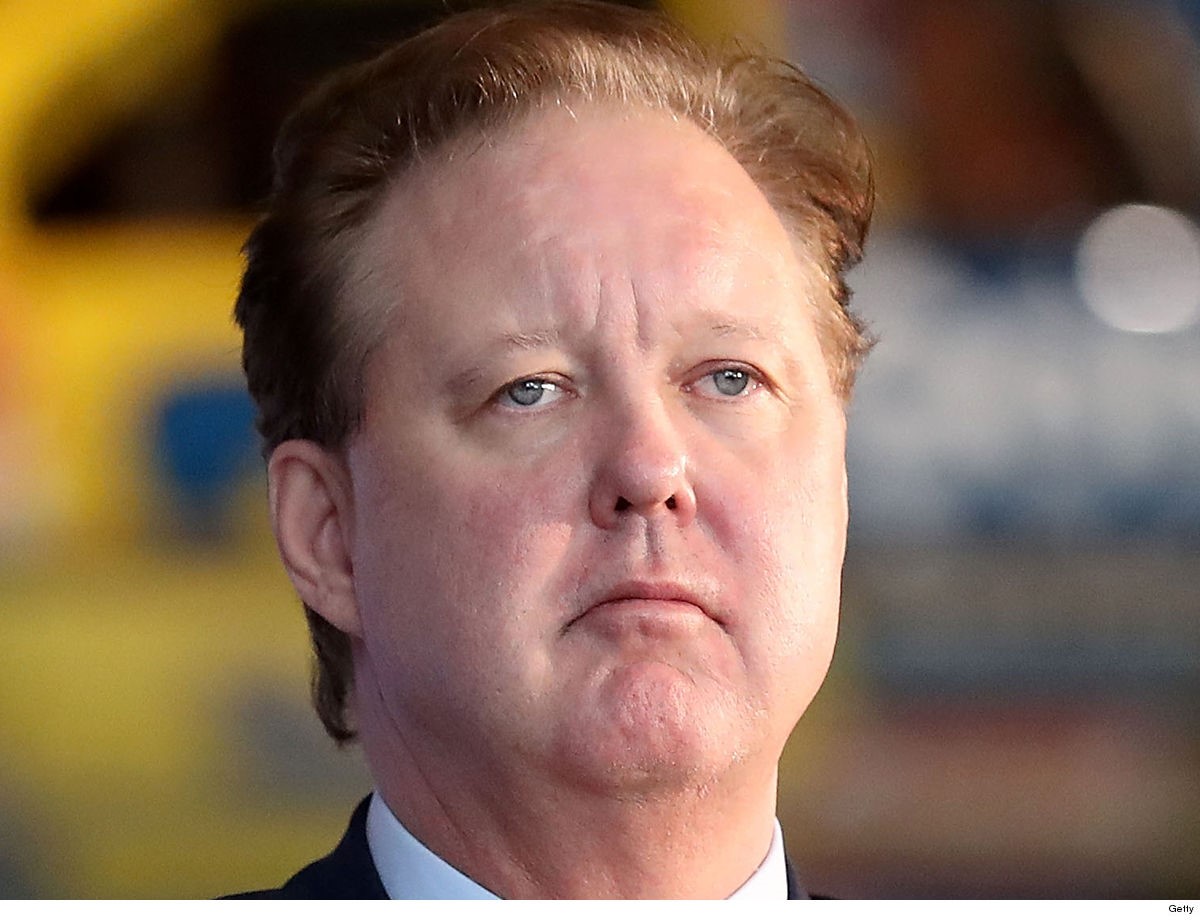 The suit, which was filed in Connecticut state court, alleges that the account operated by John Steele has been impersonating and targeting France. The handle of the Twitter account is “@DrunkBrianF."

“Steele's activity through @drunkbrianf is under the guise of [Brian France]," the suit says. “This includes the use of [France's] name in the account name, the account handle and the use of a photograph of [France] as the account profile picture."

The avatar on the Drunk Brian France account is a picture of France’s mug shot from his August 2018 arrest. France was arrested in New York on Aug. 5, 2018, for DWI and drug possession.