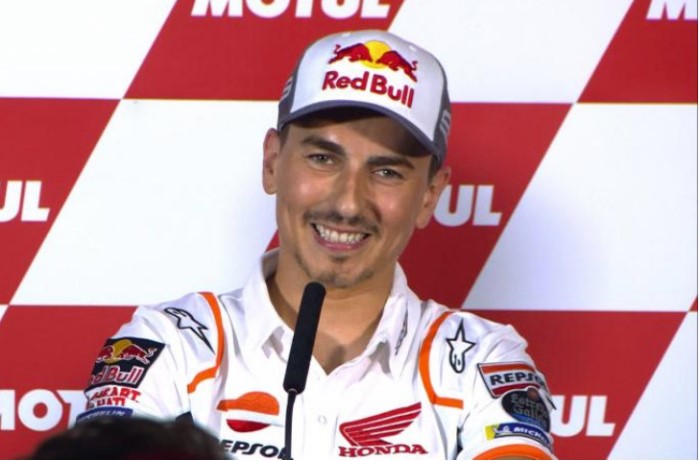 Yamaha has officially confirmed that retired five-time world champion Jorge Lorenzo will race as a wild-card at this year's Catalunya MotoGP.

It will be the Spaniard's first race on an M1 since his victorious Yamaha farewell at Valencia in 2016, after which he spent two years at Ducati and then a nightmare injury-interrupted season at Repsol Honda.

Back in the saddle again ðŸ'ª@lorenzo99 will be riding aboard the Yamaha YZR-M1 as a @MotoGP Wild Card at the Catalunya GP ðŸ¤©#MonsterYamaha | #MotoGP | #CatalanGP pic.twitter.com/N7DgXV18rN