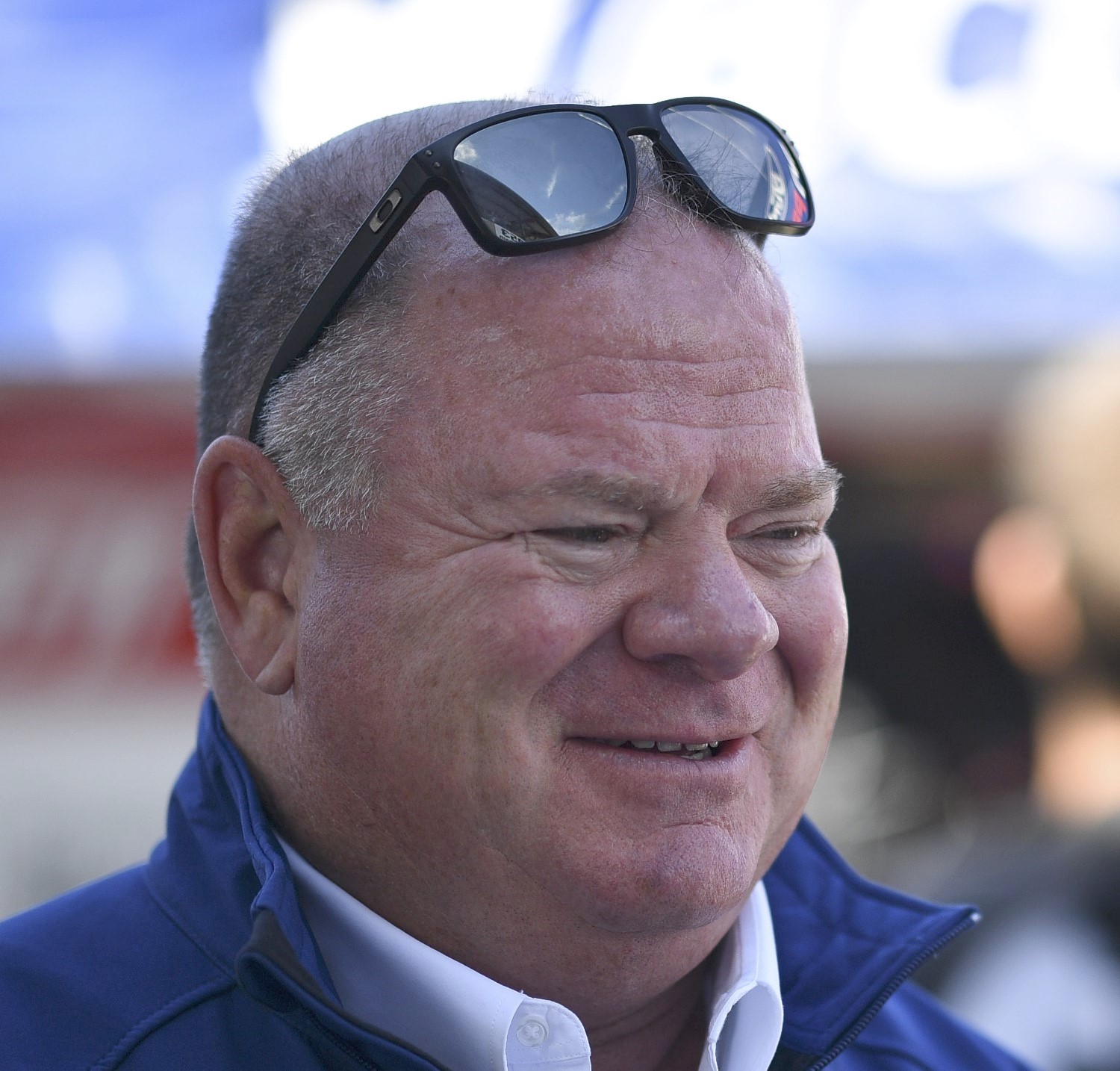 This is the fourth of a 12-part series of comprehensive team previews as the NTT INDYCAR SERIES prepares for the season-opening Firestone Grand Prix of St. Petersburg set for March 13-15 on the streets of St. Petersburg, Fla.

The preview series features each of the full-time teams as well as teams running a partial schedule that includes the season-opening race. Today's featured organization: Chip Ganassi Racing.

2019 Recap: Proof of how exceptional Dixon's career has been, winning two races and finishing fourth in the standings was something of a down year as he had only finished outside the top three in points once in the past 12 years while averaging 3.1 wins in that span. Dixon won the opening race in Detroit and held off Rosenqvist at the Mid-Ohio Sports Car Course. Rosenqvist earned the series' rookie of the year award on the strength of runner-up finishes at Mid-Ohio and Portland International Raceway. He had four other top-five finishes, including a 14th-to-fifth drive in the season finale at WeatherTech Raceway Laguna Seca to edge Colton Herta for the series' rookie award. Ericsson's season at Arrow Schmidt Peterson Motorsports was highlighted by finishing second in the second Detroit race.

What's New for 2020: With Ericsson joining the team, CGR will field more than two cars for the first time since 2017. Michael Cannon arrives from Dale Coyne Racing to engineer Dixon's car as Chris Simmons takes on a leadership role within the Indianapolis-based organization celebrating its 30th anniversary this year.

Keep An Eye On This: Dixon figures to be a smart pick for his sixth season championship – he has won three of the past seven. He also is long overdue to win another Indianapolis 500. His first came in 2008, and he has led eight of the 11 500s since then with two poles and six top-six finishes.

Season Outlook: The team's win total last year easily could have been higher had Rosenqvist finished off any one of his several near misses for a victory. Dixon has won at least two races in five of the past nine years, so more of the same seems reasonable. Ericsson is the unknown in the group, but he showed flashes last season, leading three races (Detroit 2, Texas and Mid-Ohio).

"A Different Breed" Notable: Ericsson is one of five NTT INDYCAR SERIES drivers with Formula One experience. He spent five seasons (2014-18) with the Caterham and Sauber teams.

Owner's Take: "It's hard to believe it's been 30 years. I've been lucky to have great people, great partners and great drivers work with me in that time. I always tell people I had a fossil fuel-fired youth having raced karts, motorcycles, Indy cars and sports cars. I could have never in my wildest dreams imagined owning a race team back then and it's incredible to see where it is now. I'm not going anywhere, and I think we have a lot of wins and championships left in us. I can't wait for the 2020 season to open for us in St. Petersburg and to see what it brings. We always begin with the same two goals in mind for each season: win the Indianapolis 500 and win the NTT INDYCAR SERIES championship." – Chip Ganassi