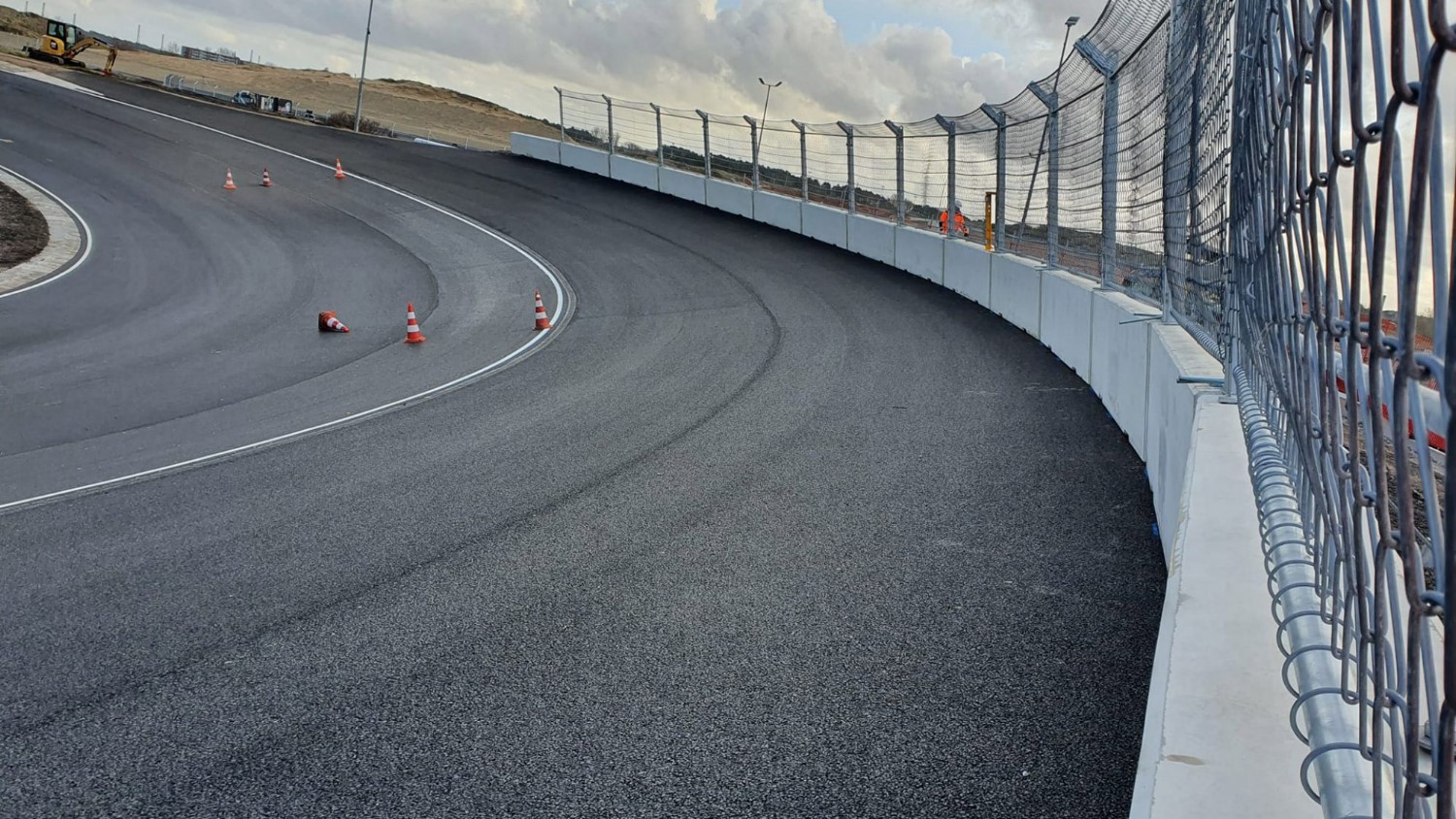 (GMM) Pirelli has decided not to take special tires to the new Dutch GP at refurbished Zandvoort this year.

"I don't want to hear about 'panic'," Pirelli boss Mario Isola said. "There is no panic."

Indeed, De Telegraaf newspaper reports that Pirelli will take its standard tires to Zandvoort after all.

The news comes as Max Verstappen, for a promotional event, tried the new Zandvoort layout including the steeply banked corners in an older Red Bull car on Wednesday.

"It has become very cool," he told the Dutch broadcaster NOS.

"The third corner is very sloping. I didn't expect that. The inside really falls away from you. The first few times I didn't see the inside of the corner at all.

"It took a few laps before I found the ideal line. But it's a very special corner.

"I haven't driven it with anyone else yet, so it's hard to tell if you can get through there with two cars. But it will definitely make passing easier. The last corner will also be very challenging with DRS open," Verstappen added.

Finally, the 22-year-old denied that his early taste of the unique Zandvoort layout gives him an advantage over his F1 competitors.

"If only," he laughed, according to Algemeen Dagblad newspaper.

"With good simulation work, everyone will be very well prepared."