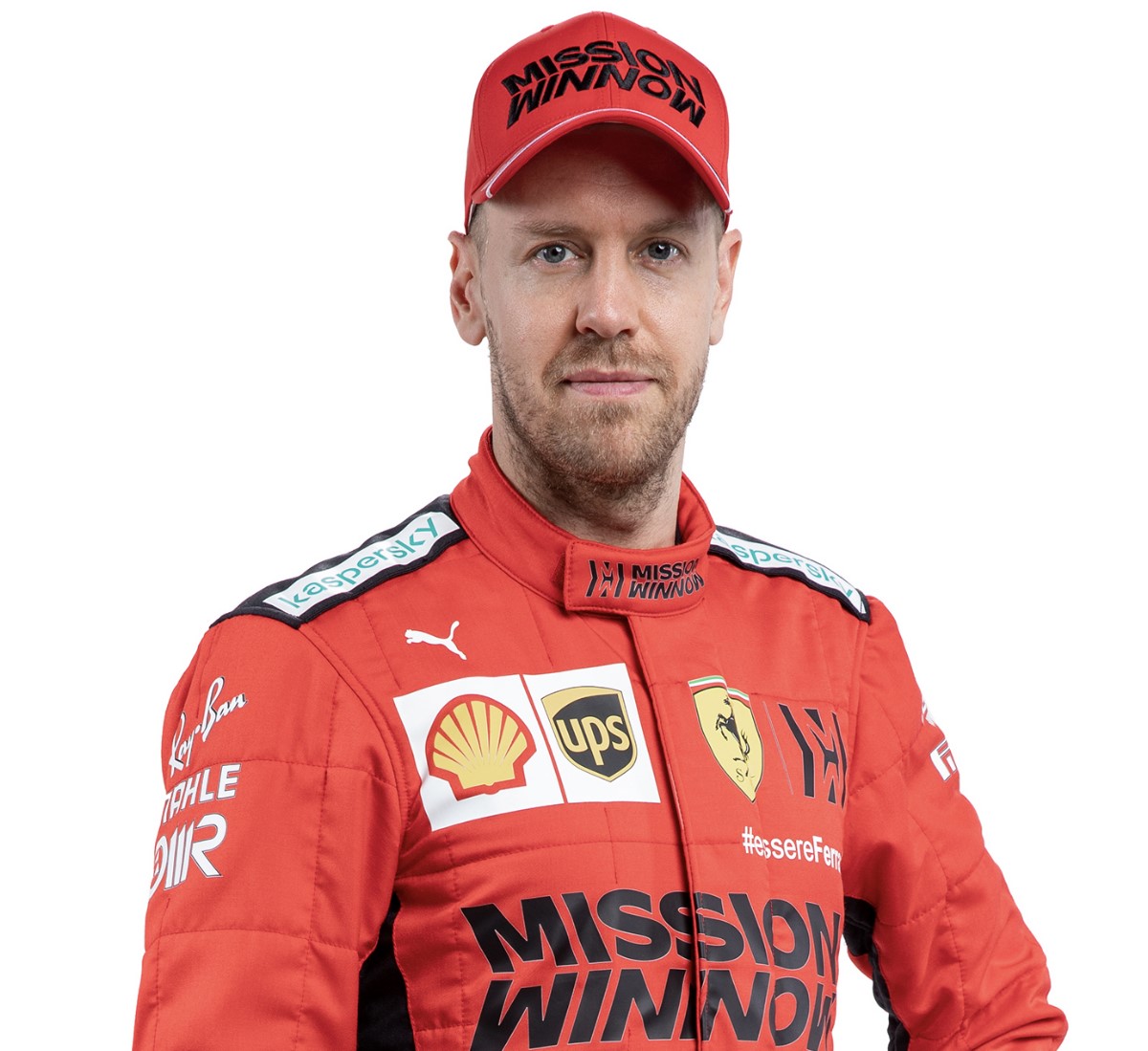 (GMM) Sebastian Vettel has admitted the possibility that he could leave Ferrari.

While rumors his contract will not be renewed have circulated, boss Mattia Binotti's latest message has been about the likelihood of a new deal for 2021.

"We have started to discuss it with Seb," he is quoted by La Repubblica.

"They are preliminary talks, but soon we will get to the point where we evaluate what is best for both of us. I believe and hope that an agreement can be reached very quickly."

For his part, quadruple world champion Vettel says he has decided he wants to keep racing beyond 2020.

"I had a little bit of time in the winter and I used it to make up my mind that I definitely want it (to continue) and that I still enjoy it," he told Sport Bild.

However, he admitted it might not necessarily be in a red car.

Asked if it is possible he will drive for a team other than Ferrari, he said: "It is. I think there is even an example of a German who went somewhere else after Ferrari, if I remember correctly."

32-year-old Vettel's current teammate Charles Leclerc, whose own deal was extended through 2024, said he doesn't mind who his teammate is.

"It's nice, because it means that they're happy with the job I do," he said of his new long-term contract.

"But for me the problem of my teammate doesn't exist," Leclerc, 22, told Corriere della Sera. "It just needs to be a fast driver."