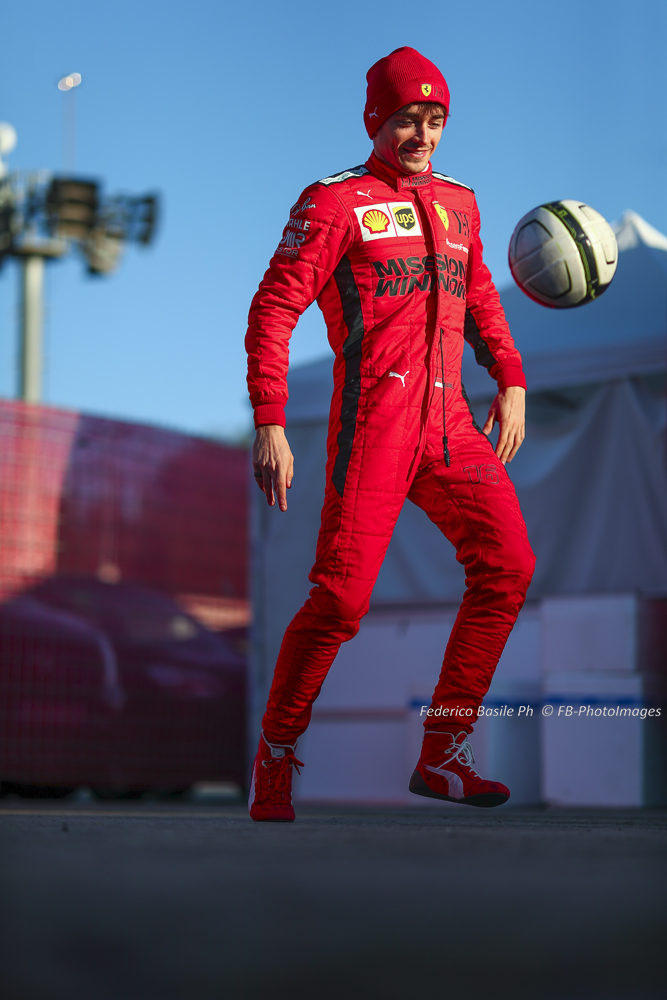 (GMM) Charles Leclerc is remaining upbeat, even after his boss Mattia Binotto admitted the 2020 Ferrari will not be an early winner this season.

Expert analyzes say the new red car may be as much as six tenths off the pace, and Binotto has even suggested Ferrari may switch its focus to 2021 quite early on.

But Leclerc is more upbeat.

"When you have a car like that, the possibilities to develop it, to adapt it to the driver, to improve on each circuit, are so much greater."

The 22-year-old also said he is not reading too much into the car's winter testing form.

"I had no particular expectations about the tests," said Leclerc. "Last year it went very well and then it went wrong in the race. We needed a different approach and that's what we did.

"This car has improved in cornering and is less strong on the straights, but we will find out the truth soon. I am happy with how we worked."

"Ferrari stayed fairly low key in the last test, but I honestly think it would be foolish to underestimate them," he said.

"Their pace seemed solid, and you always want to run into problems in testing rather than at the races. I think it will be the same teams fighting at the front of the grid this year."

"The main problem is that they haven't put all the right people together," the former Minardi and Spyker driver told MBS News.

"In addition to a driver's market there is a designer market, and I think Ferrari is still looking for the best designer with the most experience."