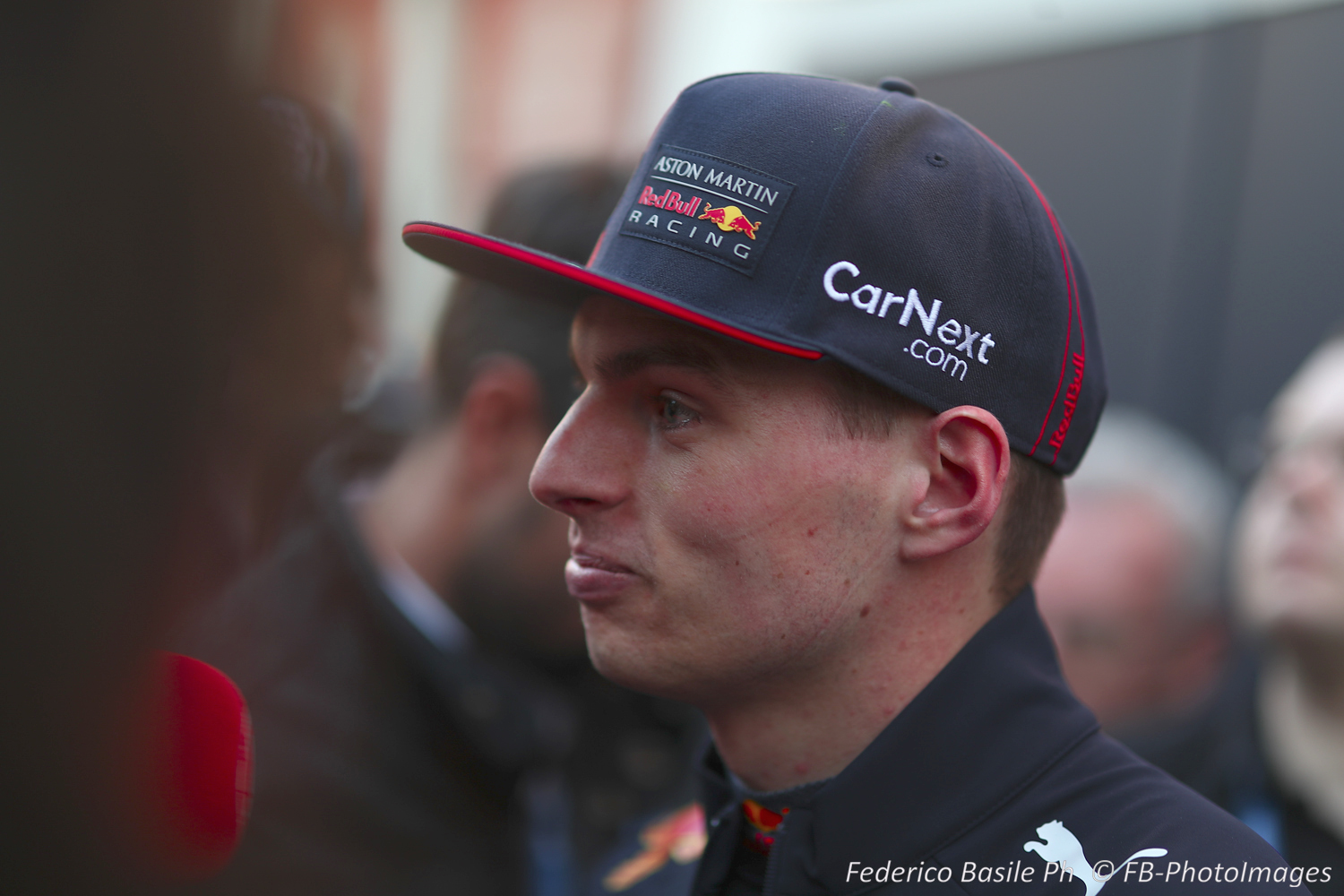 (GMM) Max Verstappen says he is concerned that his first home grand prix at Zandvoort this year will be stressful.

He told Germany's RTL that he saw first-hand the strain that former teammate Daniel Ricciardo is under at his own home race in Australia, calling it "PR overload".

"I saw it every time we were in Melbourne," said the Dutchman. "It was pretty tough for him. I definitely don't want to be in that situation.

"Ultimately, I'm there to perform. That's the most important thing."

Verstappen, 22, said he hopes his legions of notoriously excitable Dutch fans will understand his need to focus.