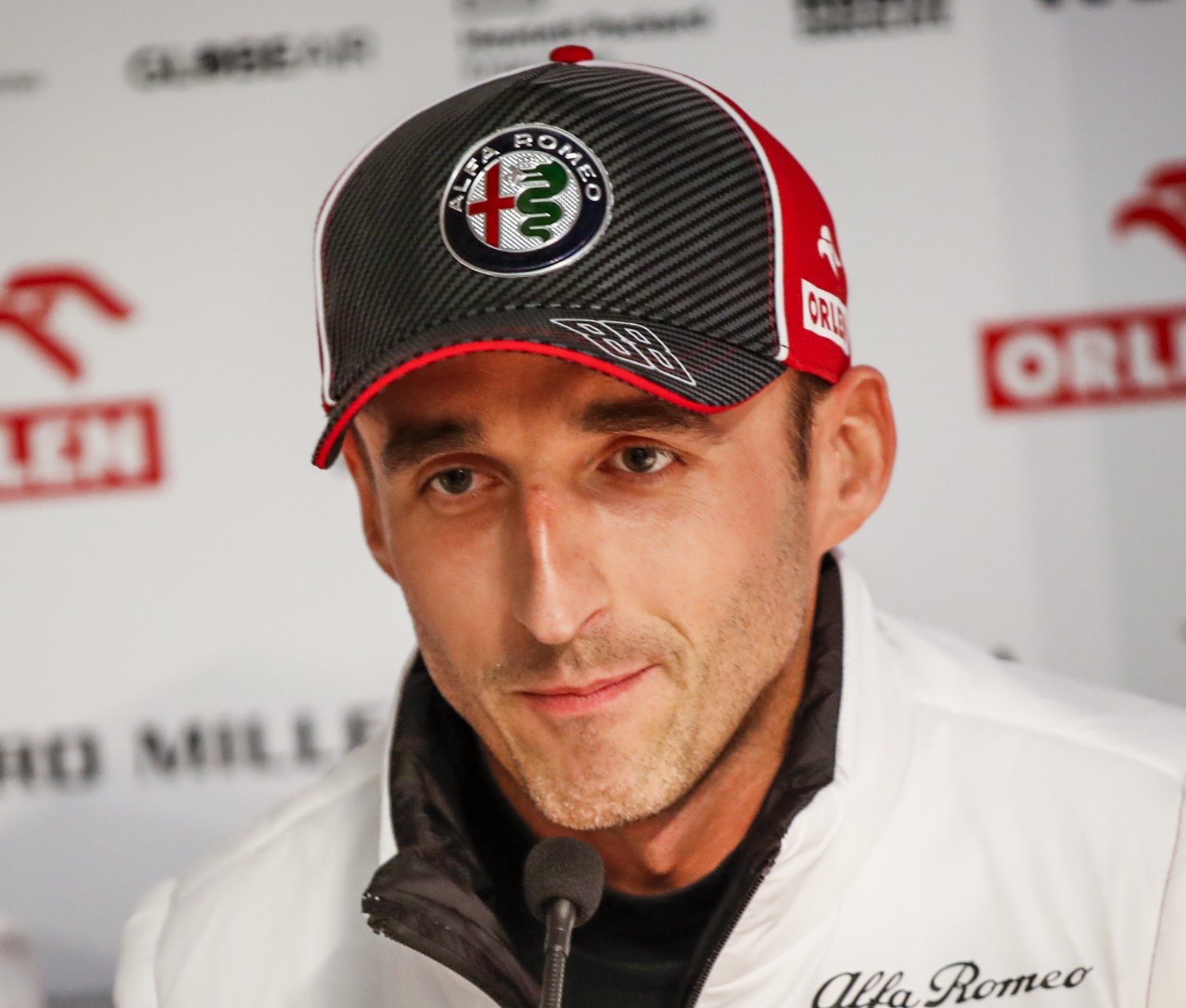 (GMM) Robert Kubica thinks he would still be racing in Formula 1 if he had enjoyed a better car for his return to the grid last year.

Instead, the Pole is now Alfa Romeo's new reserve driver, and he will combine that 2020 role with a race seat in the German touring car series DTM.

He told Gosc Radia Zet: "It is possible that if I had a better car last year, I would not be sitting here, I would be preparing to race in Australia.

"At Williams, I found a group of people who know what they are doing, but there were others who could have done better work."

However, the 35-year-old insists he is still grateful that he got the opportunity to return to F1 after an eight-year break to recover from serious injury.

"I think I'm lucky anyway, because many of my colleagues with great talent never got to Formula 1," Kubica said.

Williams boss Claire Williams said the Grove based team is not missing Kubica so far.

"No," she told Przeglad Sportowy. "I am very happy with the lineup we have this year.

"Nicholas (Latifi) is doing a fantastic job. It's his first season, but he is a little older than the other rookies and has great experience from the junior categories.

"Everything I saw in him as our reserve driver showed that he was fully capable of taking the race seat," Williams added.