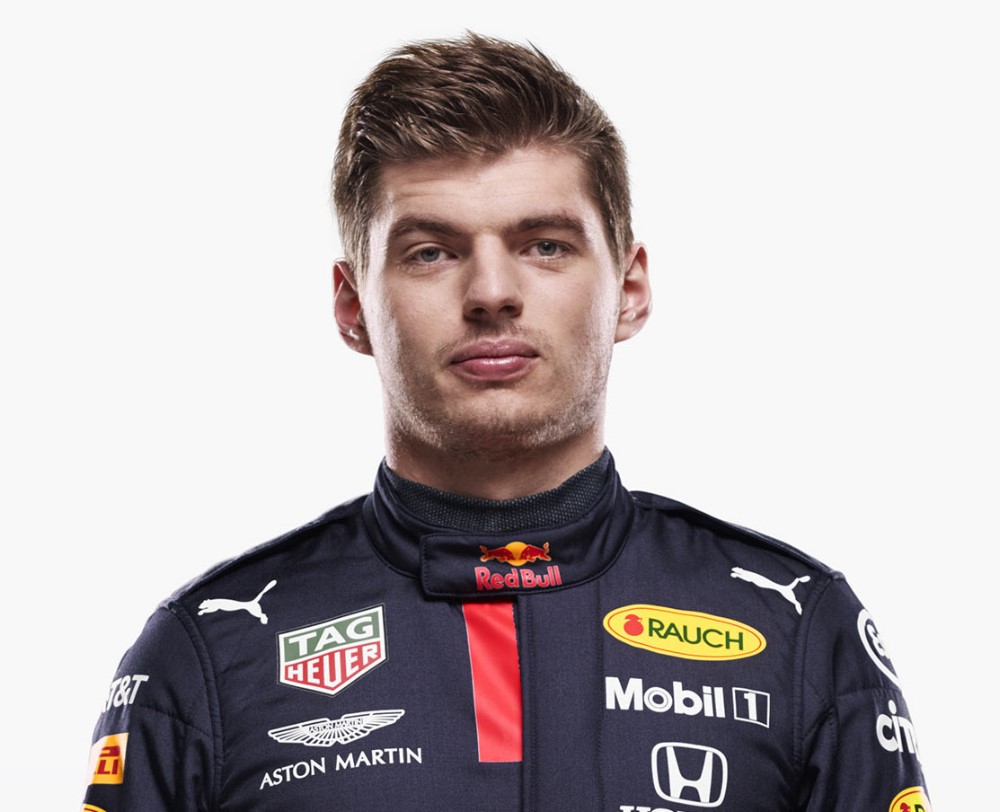 (GMM) Max Verstappen has hit out at the way he is portrayed in the Netflix series Drive to Survive.

With unprecedented access in the paddock and the team garages, the Netflix crew has put together a popular series whose second season has just been released.

But not everyone is a fan.

"I don't think it was the real me," Verstappen said of the way he is portrayed.

"The problem is they will always position you in the way they want," he told ABTalks.

"You're interviewed and they use the words also under different circumstances so it never really fits," said the outspoken Dutchman.

"I never really liked that. I prefer to just have a one-on-one interview with the person who would like to know me."

Although highly popular, Verstappen remains a controversial figure who does not hide his preference for a plain-speaking persona over PR or politicking.

"I like to be just myself," said the Red Bull-Honda driver. "I speak when I need to speak, and if I don't have anything to say then I won't say anything.

"I don't think I show a lot of emotion. I'm just easy going, but I'm also very determined to win.

"I try to do everything for it because my life, it's my passion. Sometimes it might seem arrogant or whatever, but I'm there to win," he added.