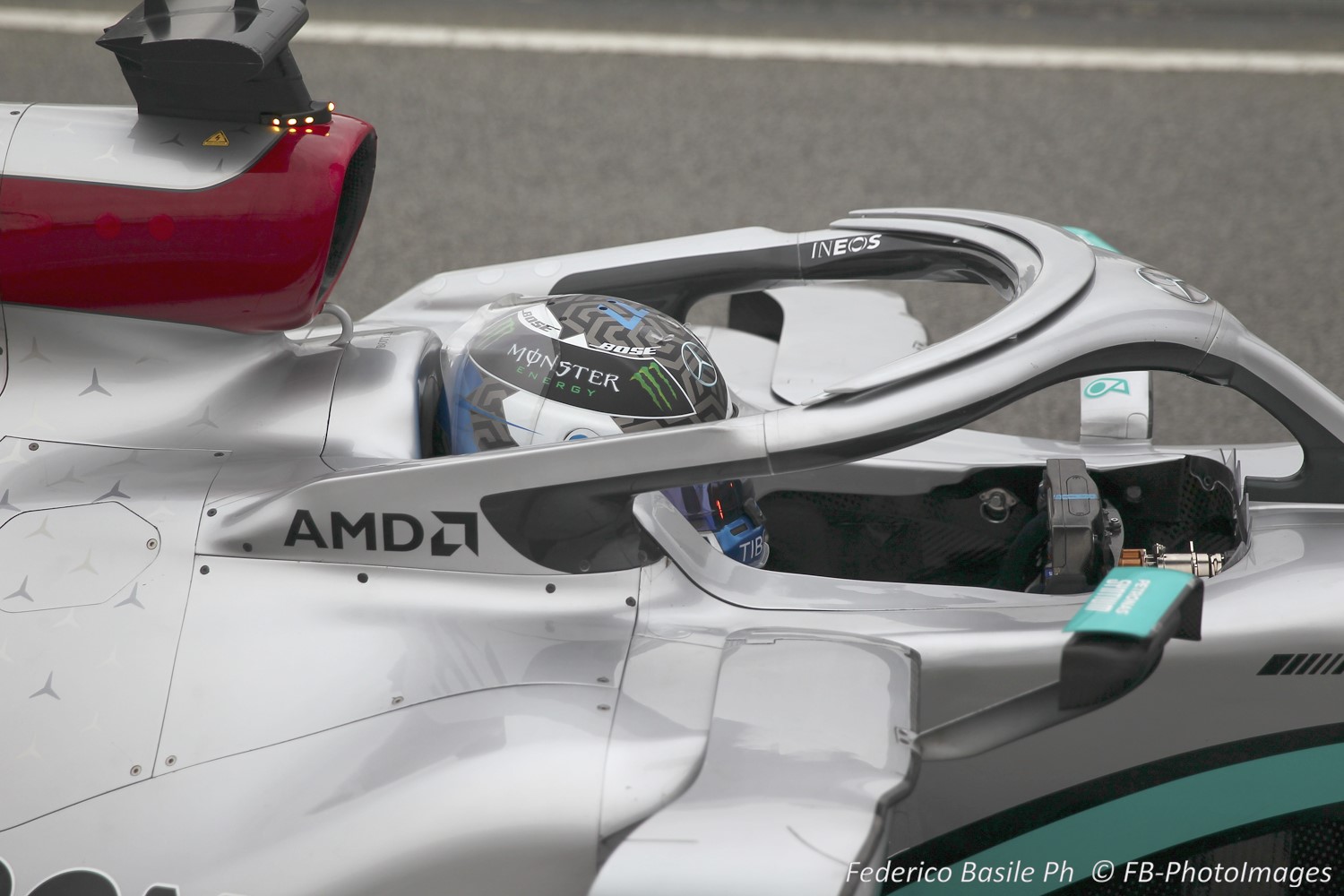 (GMM) Toto Wolff has denied that Mercedes' drivers will get a huge advantage from the new 'DAS' innovation.

Observers of on-board footage of the silver cars in the Barcelona test noticed Lewis Hamilton and Valtteri Bottas often pulling and pushing on the steering wheel, which adjusts the 'toe' of the front wheels.

It is assumed that the advantage is less understeer in the corners, an aerodynamic advantage on the straight, and better control over tire heating.

"If Mercedes decides to really develop the system, they will have a myriad of options and ways to use it. My impression is that it has been designed to do more than what we have seen."

Six time world champion Hamilton has tried to play DAS down, insisting he doesn't always use it when driving Mercedes' 2020 car.

"Sometimes I used it and sometimes I didn't. I don't know how much we will use it in the season," he said.

But Bottas admitted that it is an obvious benefit.

"There is no reason not to use it," said the Finn. "We have definitely learned a lot more about it and how to use it as drivers.

"We are happy to have it on the car and it works without having to think about it too much. We are using it because we believe it is an advantage," Bottas added.

Team boss Wolff, however, joined Hamilton in playing down the system.

"We don't want to reveal too much about it yet, but whoever thinks it will give us two seconds is wrong," he told Bild am Sonntag newspaper.

"It is one of many innovations on the new car. Ultimately, it is the overall package that is crucial."