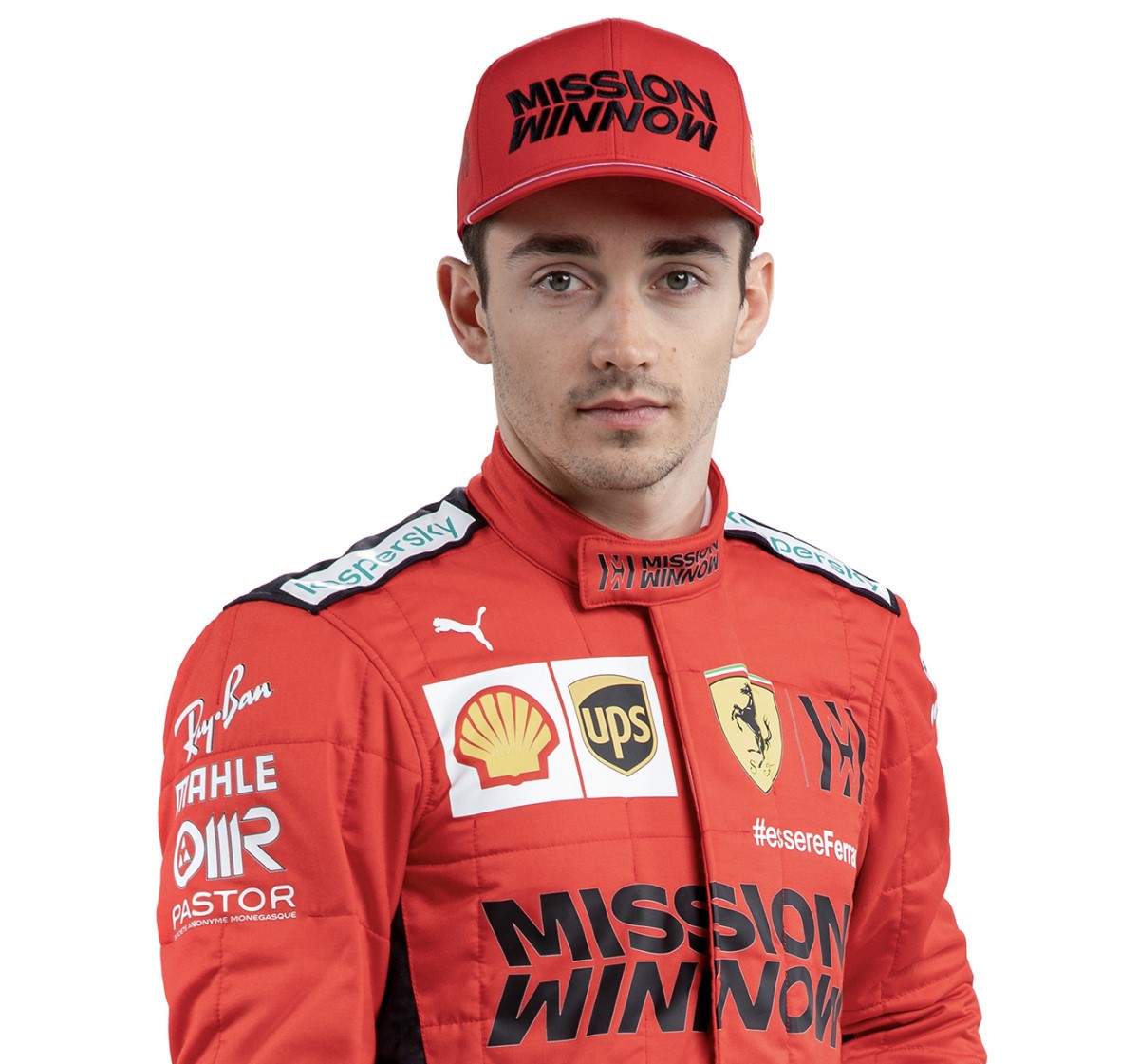 (GMM) Charles Leclerc says he would be happy if Ferrari signs up Sebastian Vettel for 2021.

Amid rumors the Maranello team may replace the quadruple world champion with Carlos Sainz or Daniel Ricciardo, it actually appears as though boss Mattia Binotto intends to keep Vettel beyond his expiring contract.

Leclerc, who has already been signed up through 2024, told Il Resto del Carlino newspaper: "I feel very good with Seb.

"I believe that we have found the right balance in our relationship. After that, it's up to me to be a driver.

"These are decisions that belong to Ferrari and I will respect them. I would add that, at my age, I can still learn a lot from different teammates," the 22-year-old added.

Hamilton hit back, declaring that Verstappen's comments were a sign of weakness.

But Leclerc said: "Max is right – nobody is unbeatable. Not even Lewis, who is obviously a great champion."

When asked if there is anything he envies about Hamilton, the Monegasque added: "He is certainly much more experienced than me.

"I must learn to manage the tires better in a race. Lewis is phenomenal at that."