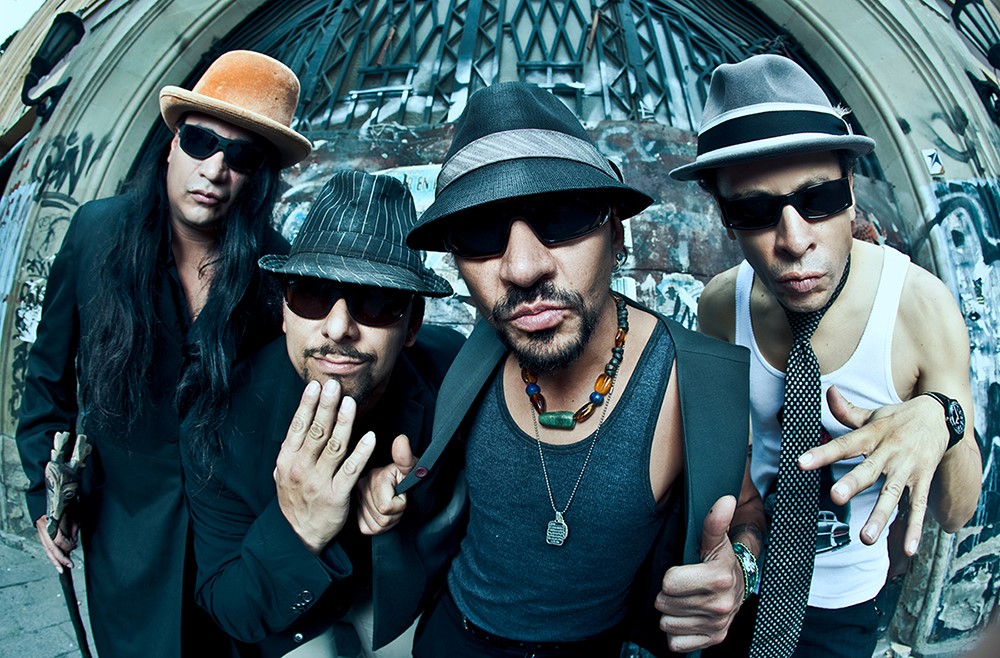 The concert, which begins at approximately 6:45 p.m. on the Concert Stage in the Terrace Theater Plaza, is free to all Friday race ticket holders.

The band first hit the international stage in 1993 on the Pata de Perro tour, recording their first live album, “Gira Pata de Perro," while on the tour. A series of top-selling albums followed, and, in 2018, ended a successful three-year tour celebrating the band’s 30th anniversary.

“It’s always very important and emotional for us to return to California, where there is a big Latin community that is present culturally and economically," stated Maldita Vecindad. “It gives us a lot of joy to reunite with a very enthusiastic and diverse crowd."

Ticket prices at the Acura Grand Prix range from $34 for a Friday-only General Admission ticket to $155 for a three-day ticket that includes Saturday and Sunday reserved seating in grandstand upper levels. Pre-paid parking packages are also available, along with handicapped seating, NTT INDYCAR SERIES Paddock access passes ($65 for three days or $27 per individual day), Super Photo tickets and an array of VIP Club packages.

Fans can select and pay for their 2020 Acura Grand Prix of Long Beach seats, parking and paddock passes online at gplb.com. Ticket orders can also be placed by calling the toll-free ticket hotline, (888) 827-7333. A printed ticket brochure that includes a circuit map, ticket prices, order form and other information is also available.