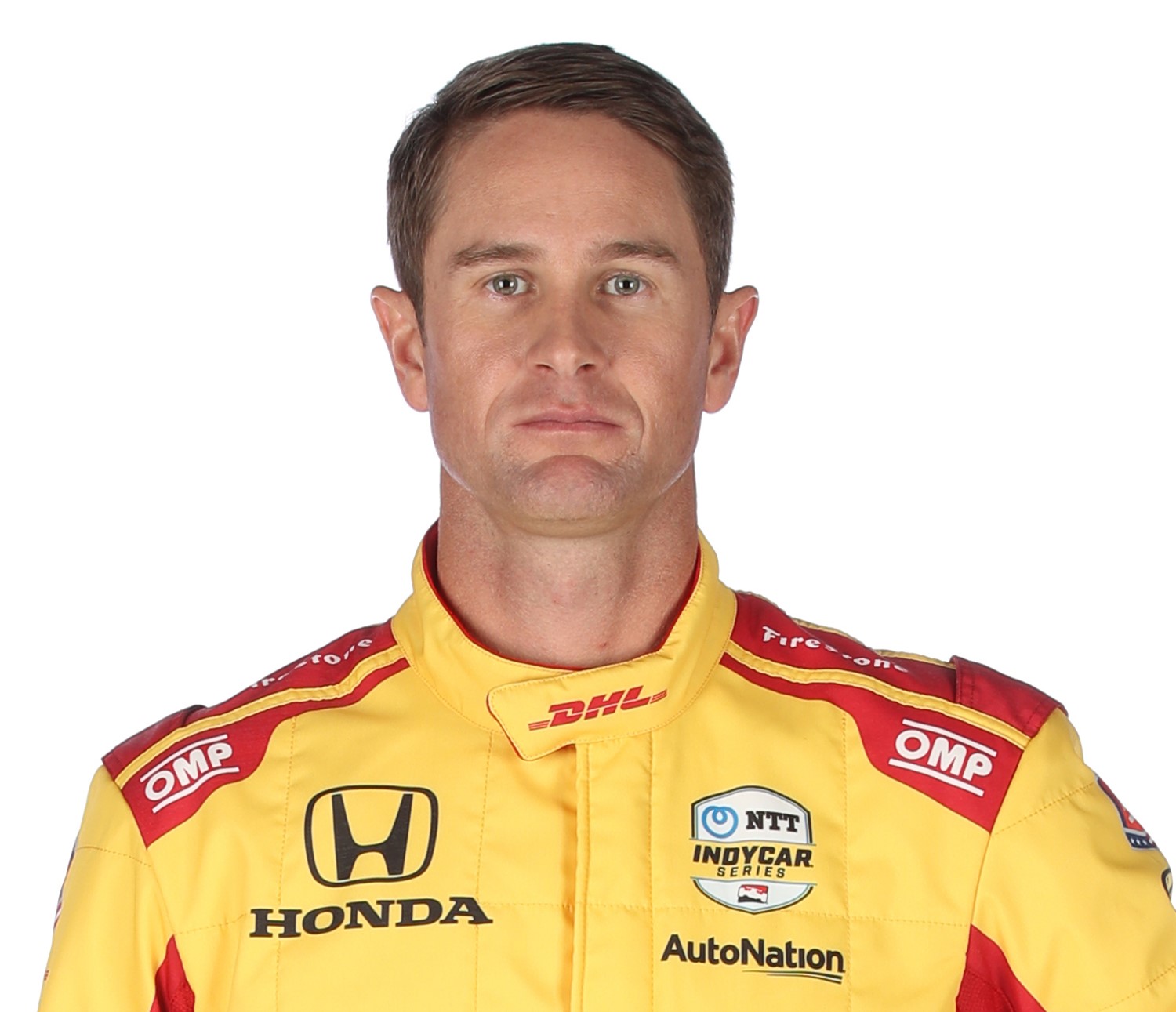 This is the first of a 12-part series of comprehensive team previews as the NTT INDYCAR SERIES prepares for the season-opening Firestone Grand Prix of St. Petersburg set for March 13-15 on the streets of St. Petersburg, Fla.

The preview series features each of the full-time teams as well as teams running a partial schedule that includes the season-opening race. Today's featured organization: Three teams and five athletes operating under the Andretti Autosport banner.

The season-opening Firestone Grand Prix of St. Petersburg will be broadcast live on NBC Sports Network on Sunday, March 15, with a green flag start of 3 p.m. ET.

2019 Recap: Cars running under the Andretti Autosport banner generated race wins by Rossi at Long Beach and Road America. Both of those wins were dominant runs, with Rossi leading 134 of the 140 combined laps. Rossi also delivered an outstanding performance in the Indianapolis 500 presented by Gainbridge, losing a tight battle with Team Penske's Simon Pagenaud (the final margin was 0.2086 of a second). However, Rossi did not lead a lap in the final seven races of the season and finished third in the standings. Hunter-Reay finished on the podium with a third-place result in two races (Circuit of The Americas and the Mid-Ohio Sports Car Course), but he would have liked to have finished higher than eighth in the standings. A late-season engineering swap for Andretti and Veach primed the pair to come back strong in 2020 after finishing 16th and 18th, respectively, in the 2019 standings. Herta was connected to Michael Andretti's organization through Andretti Technologies' alliance with Harding Steinbrenner Racing. Herta won the COTA and WeatherTech Raceway Laguna Seca races and three poles.

What's New for 2020: Herta joins via an operational merger forming Andretti Harding Steinbrenner Autosport, and Meyer Shank Racing takes on a technical alliance with Andretti Technologies. James Hinchcliffe will join Andretti Autosport for three races: the two at Indianapolis Motor Speedway (May 9 and 24) and the one at Texas Motor Speedway (June 6).

Keep An Eye On: Rossi will be a popular pick to win his first NTT INDYCAR SERIES championship. His program showed incredible strength in the first half of the season last year, and if it can improve its performance in the second half, he figures to be squarely in the mix for the title at the season finale at WeatherTech Raceway Laguna Seca.

Season Outlook: Hunter-Reay is due for a bounce-back season as he enters a new decade with long-time sponsor DHL and looks to earn a second '500' win and championship. Rossi figures to win two or three races, and Herta could take the next step and find his way into championship contention at the season's final race. It will be important for Andretti to build on veteran consistencies and climb up in the standings, while Veach looks to bounce back from a 2019 season that yielded just three top-10 finishes..

"A Different Breed" Notable: Rossi has proven to be one of the world's most versatile drivers, and the recent offseason is an example of that. In addition to testing his Indy car, he competed in the Baja 1000, the Bathurst 1000 and the Rolex 24 At Daytona.

Owner's Take: "The NTT INDYCAR SERIES continues to show great growth and is one of the most competitive paddocks out there. We'll run our biggest effort to date in 2020 with five-full time entries – and six for three races – but we have a strong team, supportive partners and talented drivers, and we're focused on the big picture more than ever. I have full confidence that our team will be in contention each weekend." – Michael Andretti