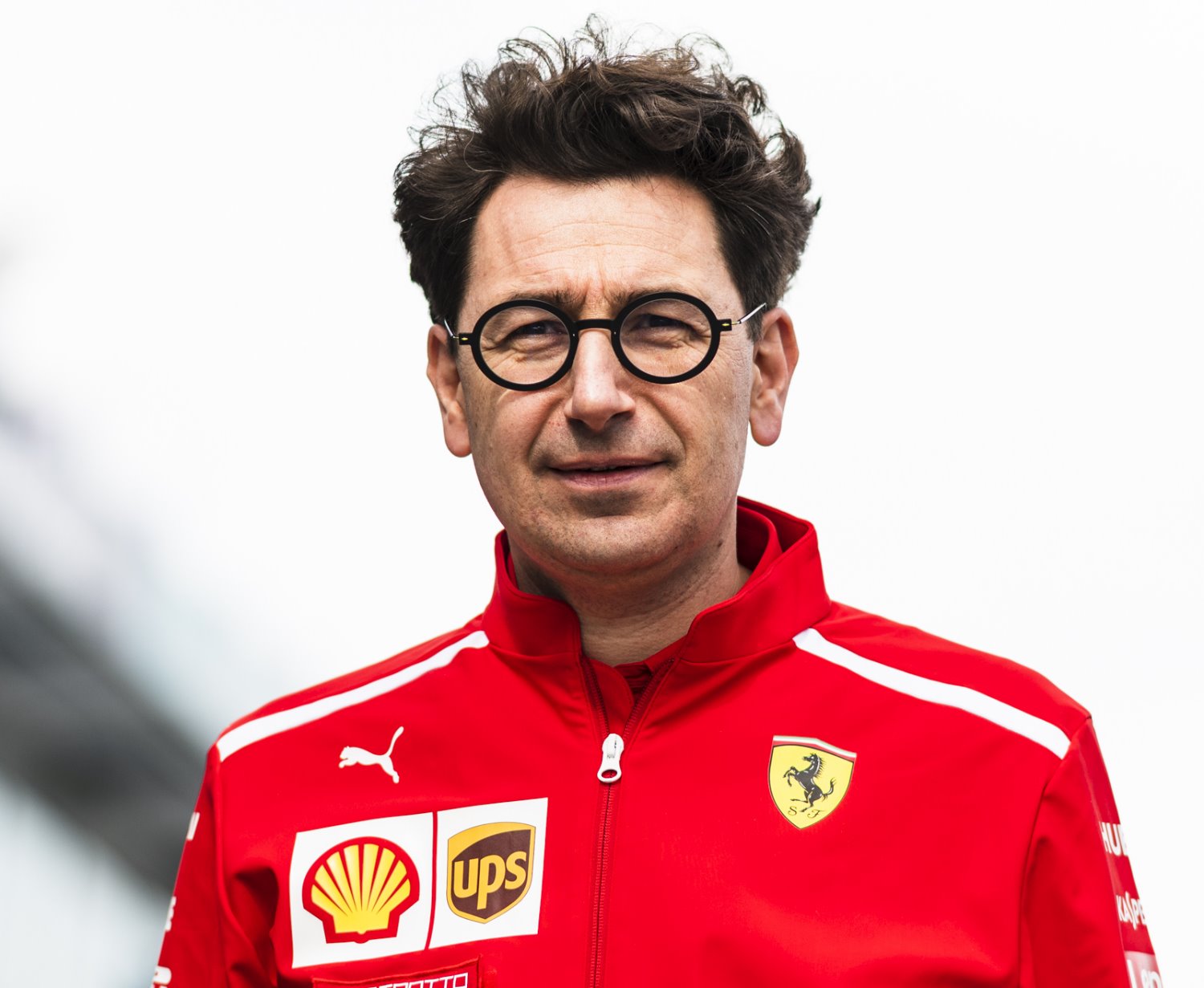 Team boss, Mattia Binotto says that there isn't a single aspect of the SF1000 that is compromising performance but rather the entire package.

"The overall performance needs to be improved," the Italian admits. "The power unit, even set-up… I don’t think there is a single area where we need to focus but all the areas.

"The rear wing introduced in the second week is a wing with a bit less downforce and less drag," he continued, "the one we brought on the first week had maximum downforce. The parts we got on the car are at least working as expected.

"We are where we thought we’d be," he added. "We knew we had put a lot of drag on, we knew the power unit performance, so that is the speed we were expecting. The others are a lot faster on the straights, that is the situation."

Last year the Maranello outfit dominated testing but promptly fell apart when it mattered, in Melbourne, and while some suggest the team might be sandbagging, Binotto admits that if the SF1000 proves to be as uncompetitive as feared, attention could switch to 2021 far earlier than planned.

"It's a compromise that we need to find out," he said. "We are very early in the season, and you cannot compromise the entire season itself, so at the start we certainly keep pushing on 2020 as much as we can, because it's time for us to understand the car and the weaknesses. Hopefully, it is things that we can address as soon as possible.

"If I see after a few races, and we will still understand that the gap is too big, then maybe it's a considerations that we can take into account," he added. "But it's early stage right now. I think it's just few days of testing.

"I think there are things that we can address on the car, hopefully quite soon. So at the moment, we should keep our plan as it was for 2020/2021."