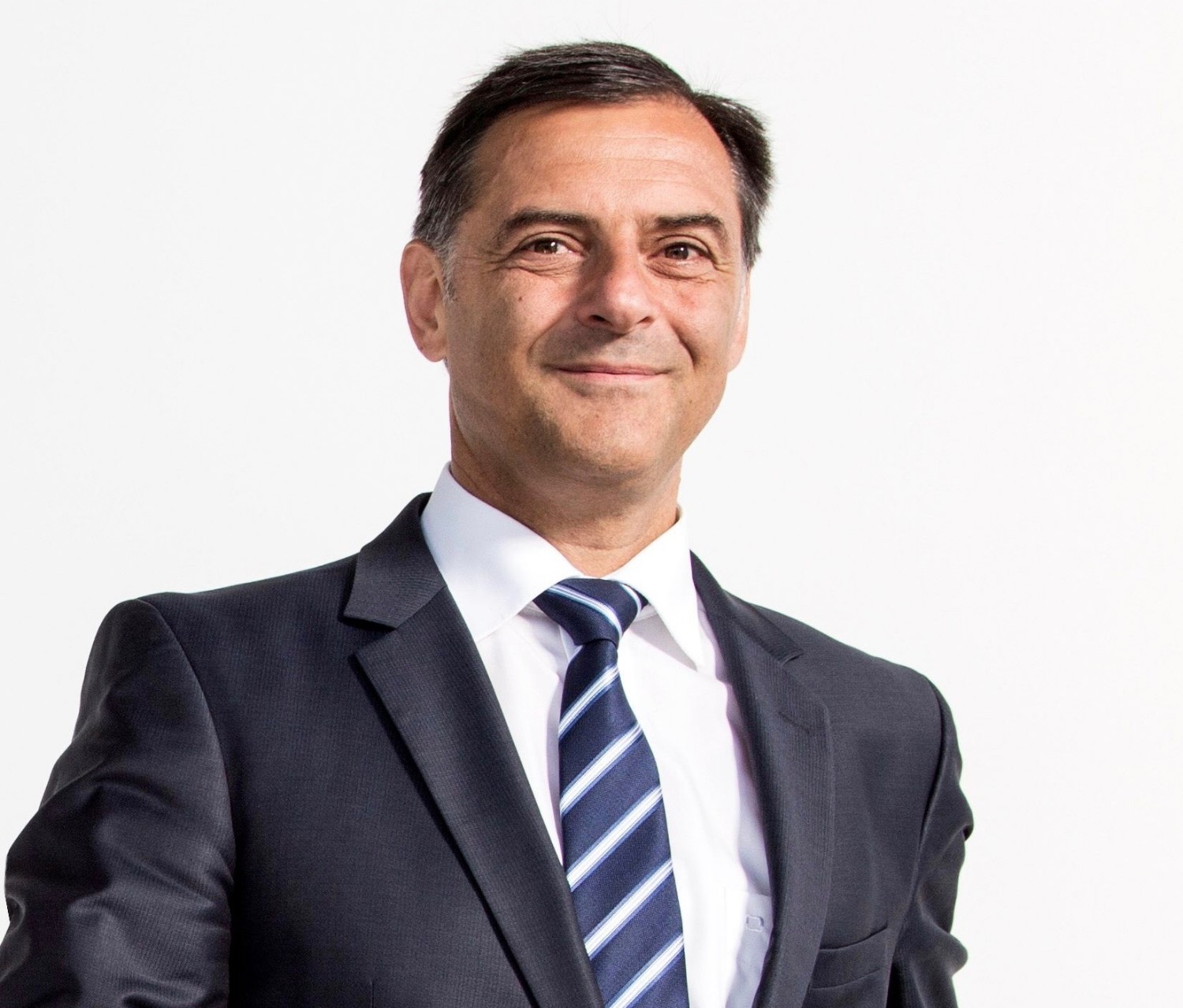 The morning commute to work, the evening visit to a concert or the weekend excursion to a race track – a standard production Porsche is unfailingly versatile and performs superbly in every driving situation. Its most notable characteristic is its ability to deliver outstanding everyday usability while meeting stringent expectations in terms of sporty driving dynamics.

The same is true for the Mission E. On the one hand, its data sheet speaks in the unmistakable tones of a sports car: acceleration from zero to 100 km/h in less than 3.5 seconds, and a top speed of over 250 km/h. On the other, it also offers superlative solutions to the trickiest of e-mobility challenges. Its range – over 500 km – is equal to that of a conventionally powered vehicle.

The 800 V system voltage means that the battery can be charged in roughly the same length of time it takes to drink a cup of coffee: in less than 20 minutes, the e-sports car can fill up with enough energy to fuel the next 400 kilometers.

The standard production vehicle will hit the road towards the end of this decade, which is practically "the day after tomorrow" as far as the automotive sector is concerned. A huge challenge. The Mission E is the logical continuation of the concept which made the 911 the most successful sports car of all time.

Electric vehicles will play an increasingly significant role in the future

Will Porsche turn its back completely on combustion engines after the market launch of the Mission E? By no means. Or at least not in the foreseeable future. Purely electric vehicles will play an increasingly significant role in the future, for Porsche as well as for everyone else. In our opinion, a scenario in which every fourth Porsche vehicle is delivered with an electric powertrain by 2025 is entirely realistic, provided the demand is there.

Over the next ten to fifteen years, however, we will be relying on a triumvirate of drive concepts. Porsche will offer vehicles with continuously optimized combustion engines, attractive plug-in hybrid models and purely electric sports cars in parallel. The reason: Since demand for e-mobility is developing very differently in the various regions of the world, the strategy pursued by a company with a global presence must be as flexible as possible during this transitional period.

The product portfolio is being developed just as systematically in four dimensions. Firstly, Porsche will offer purely electric vehicles with a high level of digitalization. And the range of e-models will not be limited to the Mission E. During an initial stage, we will offer electrically powered versions of existing model lines.

In addition, however, work will continue on the development of other purely electric vehicles following the example of the Mission E. To speed up progress in this area, Porsche has joined forces with Audi to set up the Premium Platform Electric. Teams from both brands will work together to lay the foundations for future e-vehicles. At the same time, Porsche is forging ahead with hybridisation of the drivetrain.

Secondly, we will supplement our existing model range with practical derivatives that are in high demand. Thirdly, Porsche has repeatedly reaffirmed its intention to continue its current strategy of targeted market launches of new road-legal racing cars; with a manual instead of an automatic transmission, for example.

There's no debate whatsoever on this point at Zuffenhausen: many Porsche customers are huge fans of this puristic and particularly emotional style of sporty driving, as offered by the 911 GT3 with Touring Package, for example. They are very receptive to the idea of combining a thoroughbred sports car with state-of-the-art technology.

Fourthly, we will be adding more models with prominent lifestyle characteristics to our product portfolio. Vehicles for a uniquely individual lifestyle which harmoniously blends sporty activity with an appreciation of luxurious elegance. A glance back in time – to the 911 R, for example – is no bad thing in this respect.

One thing is certain: Porsche is taking giant leaps today to ensure that its products are fit for the future. We have already established ourselves as pioneers in the field of e-mobility. Despite the rapid progress it has made to date, however, Porsche has stayed true to its tradition and therefore true to itself.