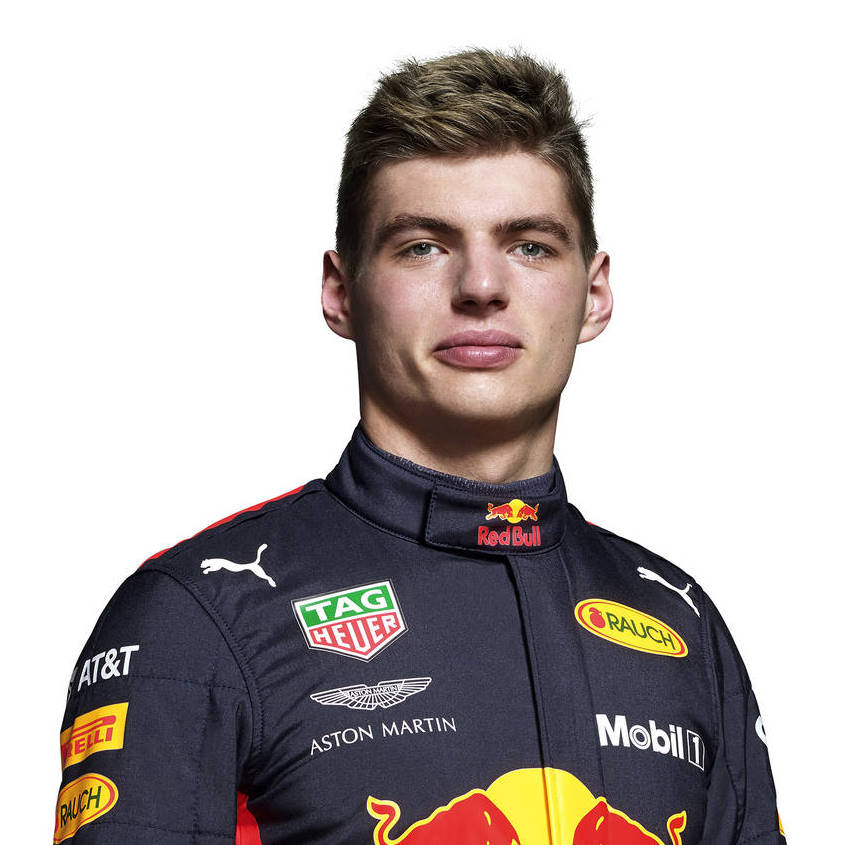 Max Verstappen is looking forward to getting back into the Red Bull Racing F1 cockpit this season after a frustrating 2017 ended with him finishing sixth overall.

The Dutchman suffered seven retirements last season, but believes he can use a relaxing off season to make a charge at his first drivers' title in 2018.

We caught up with Verstappen at the factory, here is a selection of what he had to say:

What did you get up to during the off season?

I spent time with family and friends in Austria and back home in Monaco. Pretty chilled and nothing crazy because you are traveling that much, you just want to have two or three weeks of not too much activity.

What makes you mad?

Losing for everything is the worst.

Victory in Malaysia, then the race in Austin where I really enjoyed coming from the back and fighting my way through flat out for the podium and the third is Mexico.

The halo will be very ugly. Not looking forward to that. Hopefully the car is fast and one that is good from the beginning of the year and we aren't chasing like last year.

I don't need particular goals to motivate myself because every race is a chance to win. Some tracks are better for us than other tracks, but that is what we have to find out with the new car.

What about racing at Paul Ricard and Hockenheim?

Paul Ricard I haven't really driven a lot there, so I am looking forward to that and it is quite close to home. Hockenheim I know from my F3 days and hopefully a lot of Dutch friends will arrive there as well.

What have you missed most about Daniel Ricciardo?

His smile. It is very charming. I can't wait to see him again soon.

It was a lot better to drive the car, a lot more fun and a bit more difficult to overtake. The cars look more aggressive. We have to find a way not to be so dependent on front wings and create some more mechanical grip and then keep more or less the same cars. I really enjoy driving the cars we have now.

What do you think about the three engine limit?

A big challenge. To go from six last year to three – hopefully we will make it.

How's the mood in the team?

Everybody is happy and motivated for the new season after a strong end to last season. I think we can't wait to get going again.

Can you beat Mercedes and Ferrari this year?

I don't know at the moment. I have no expectations until you are testing and the first race and then you really know where you are.

What is the best piece of advice your Dad gave you?

Stay with two feet on the ground otherwise he will make sure that I will be!