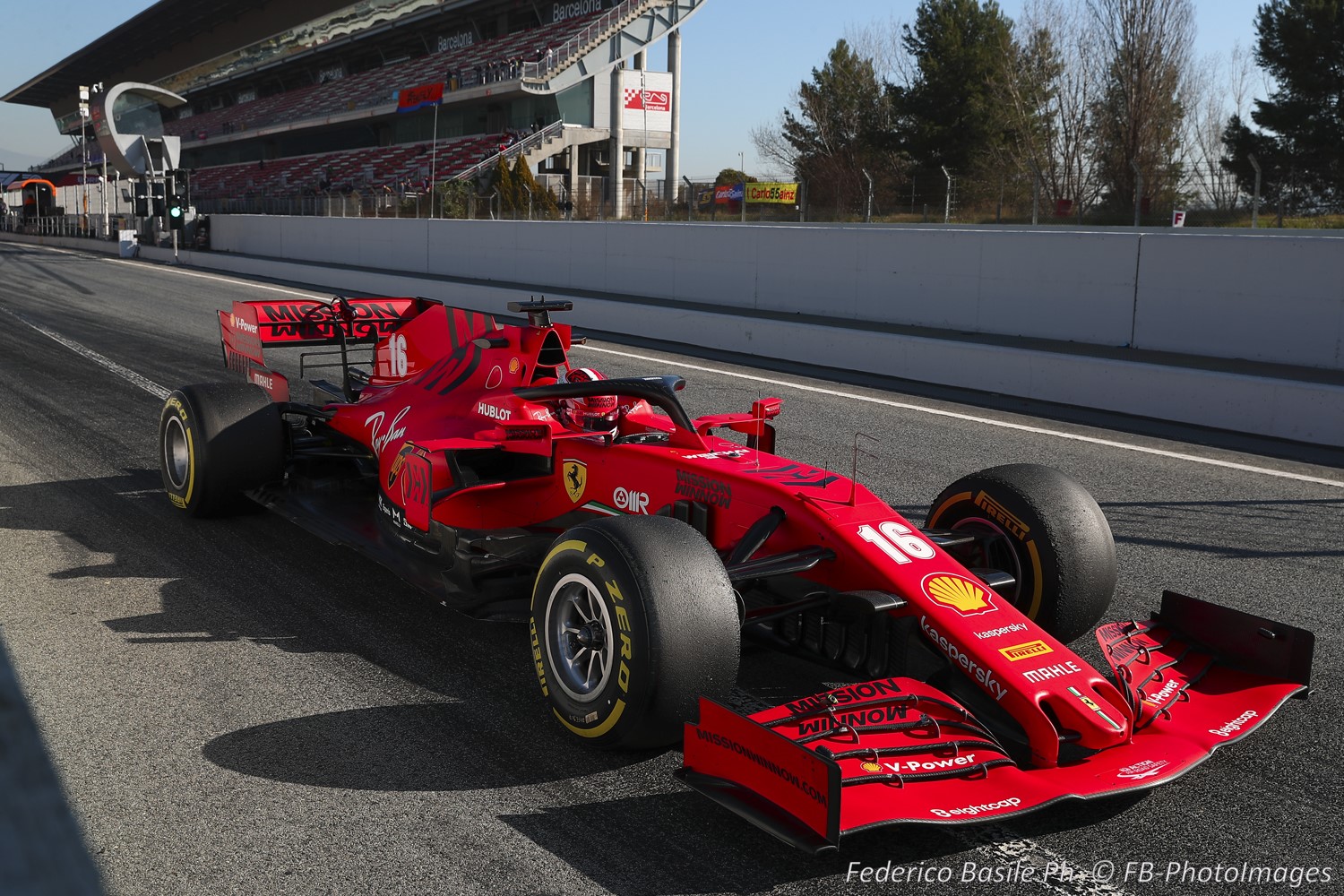 (GMM) Barcelona is hoping to keep its place on the F1 calendar.

The Spanish GP was only an eleventh-hour addition to this year's schedule, but talks between Circuit de Catalunya boss Joan Fontsere and F1 CEO Chase Carey took place at the venue last Friday.

"There are those who say that F1 will not continue here," Fontsere told Spanish media afterwards, "but I can assure you that we have a good opportunity to renew the contract.

"Chase was very happy with how the pre-season testing went with a strong audience," he added.

Marca sports newspaper reports that Barcelona is trying to be declared an event of 'exceptional public interest' by the Spanish government, which would then pay for some of the fee.