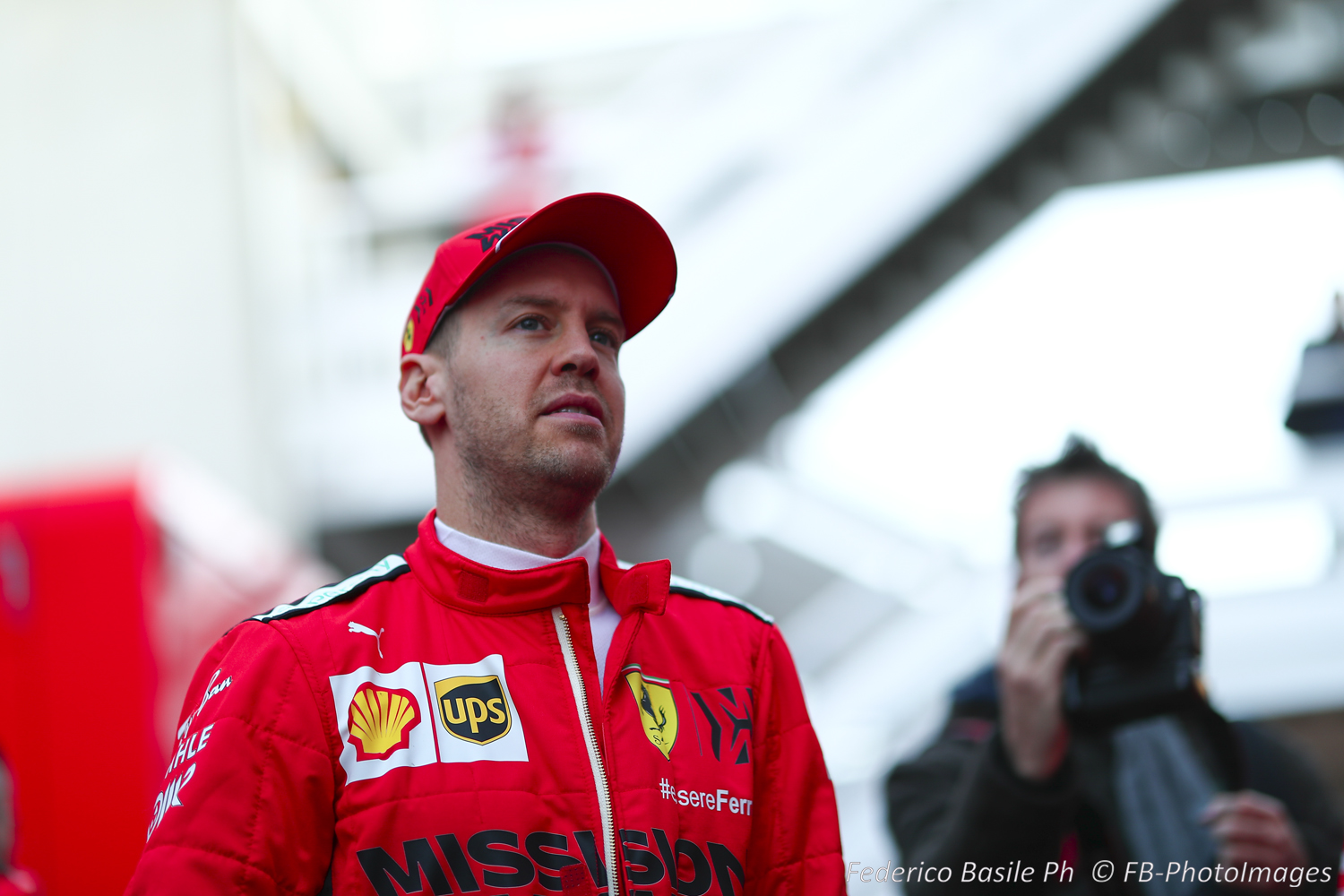 (GMM) Sebastian Vettel does not think he will still be racing in Formula 1 when he turns 40.

The oldest driver on the grid is 40-year-old Kimi Raikkonen. Vettel is just 32, but a slide in form in recent years has triggered speculation he may soon retire.

The German looks set to sign a new deal for 2020, with Ferrari boss Mattia Binotto calling the quadruple world champion a "great leader".

"There are no signs and no reasons why I couldn't or shouldn't continue," he told Sport Bild.

Vettel said that over the winter break, he "came to the conclusion that I definitely want it and that I still enjoy it".

"I don't think I have to be afraid that I can't or won't be there next year."

He said he is also targeting a new deal with Ferrari alongside Charles Leclerc.

"I believe that it is simply the most important team in Formula 1. Winning here feels different to winning anywhere else," said Vettel.

However, he doubts he will still be on the grid at 40.

"You should never say never, but the main thing is that I am happy. We will see when that is."

Vettel said his main goal in life is that his family is also happy "and that I am doing something that I enjoy and that fulfills me".

"I currently have that with my job, but I don't imagine I'll be in Formula 1 in eight years."