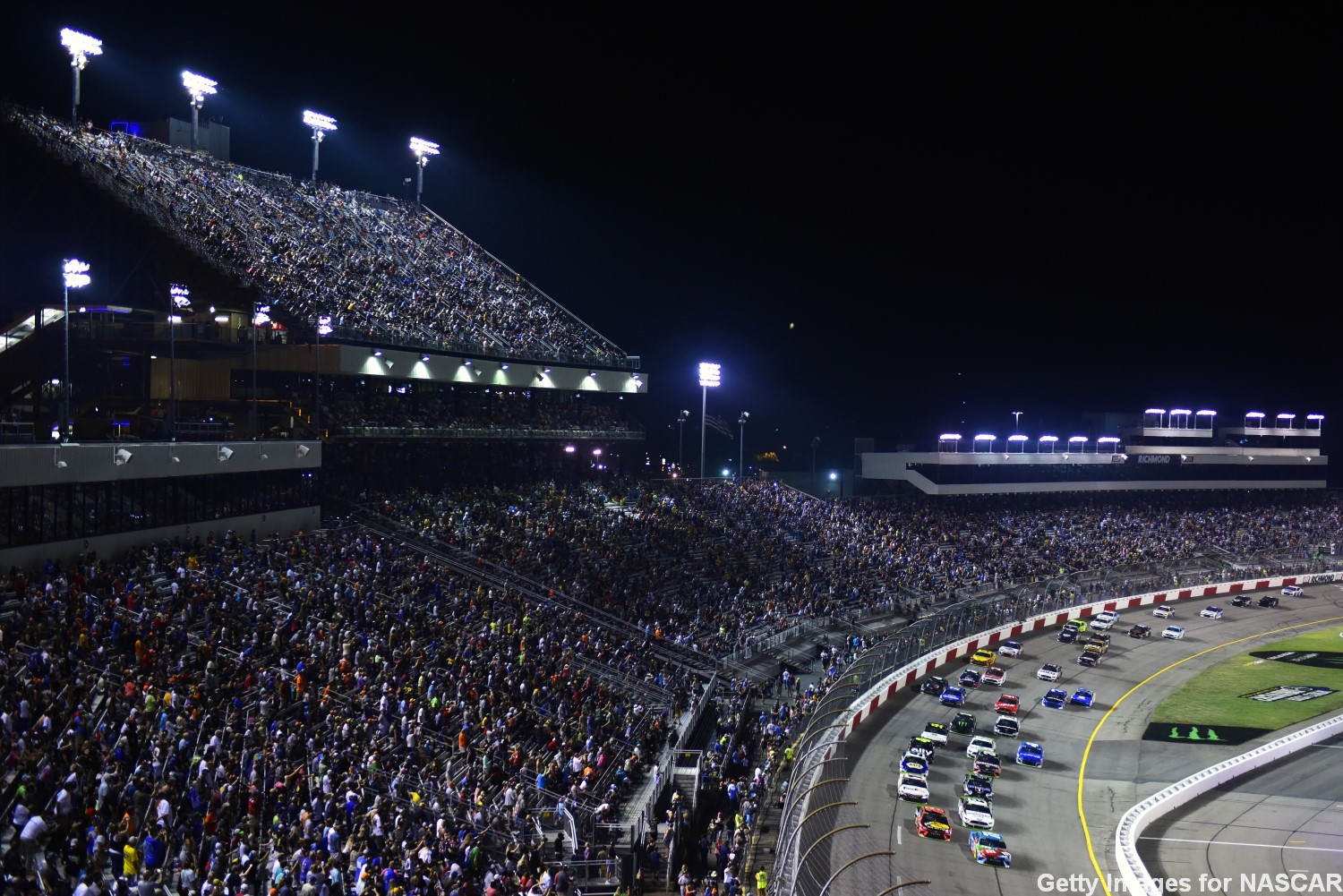 Richmond Raceway will host the NTT INDYCAR SERIES for an open test on Wednesday, March 25. The test will be held the week following the season-opening race, the Firestone Grand Prix of St. Petersburg. For the first time in 11 years, Richmond will welcome fans to view INDYCAR athletes taking their first laps at America’s Premier Short Track “under the lights" from 5 p.m. to 9 p.m.

The full-field test is scheduled from 1:30 p.m. to 8:30 p.m., with an hour dinner break. Five-time NTT INDYCAR SERIES champion Scott Dixon of Chip Ganassi Racing and 2019 NTT INDYCAR SERIES champion Josef Newgarden of Team Penske will return for the open test after taking the first laps at Richmond in a decade during last fall’s Firestone tire test.

Former NTT INDYCAR SERIES champions Simon Pagenaud (2016) and Will Power (2014) of Team Penske (2016), Ryan Hunter-Reay (2012) of Andretti Autosport and Tony Kanaan (2004) of AJ Foyt Racing will be among the estimated 24 drivers showcasing their skills as part of the open test. In January, Kanaan announced a five-race oval track schedule that includes Richmond for his final season as an NTT INDYCAR SERIES regular in 2020.

To view the test, fans will have free access to watch the open test in Chaos Corner Powered by Larry’s Hard Lemonade in Turn 4. Fans will enter at the Main Gate between Laburnum Ave. and Richmond Henrico-Turnpike and follow signage to the Midway. Public parking will be located outside of Gate 70. Food and beverages will be available for purchase. Coolers will be allowed, but no glass.

Media access for the test will be announced in the near future with information on the schedule, competitors and driver availability, among other information.

For the first time in 11 years, the NTT INDYCAR SERIES will race at Richmond “under the lights" on June 26-27. Richmond has a storied history with INDYCAR, having hosted nine events between 2001-2009. On June 29, 2001, Richmond became the first track shorter than a mile in distance that INDYCAR raced on. The NTT INDYCAR SERIES completed its 10,000th lap in series history at America’s Premier Short Track in that first race won by Buddy Lazier.

Dixon (2003, 2009) and Sam Hornish Jr. (2002, 2006) are tied for the most wins in INDYCAR history at Richmond. Hornish, who is retired, is a three-time series champion (2001, 2002, and 2006). Kanaan (2008) joins Helio Castroneves and Dixon as the only active NTT INDYCAR SERIES drivers who have won races previously at Richmond. To learn more about the history of INDYCAR at Richmond, visit richmondraceway.com/records.

Tickets for the return of INDYCAR to America’s Premier Short Track on June 26-27 start at $25 with special youth 16-and-under pricing at $10. Tickets are available for purchase in-person at the Richmond Ticket Office, via phone at 866-455-7223, or online at richmondraceway.com. Tickets will also be available for purchase in Chaos Corner Powered by Larry’s Hard Lemonade for the open test.