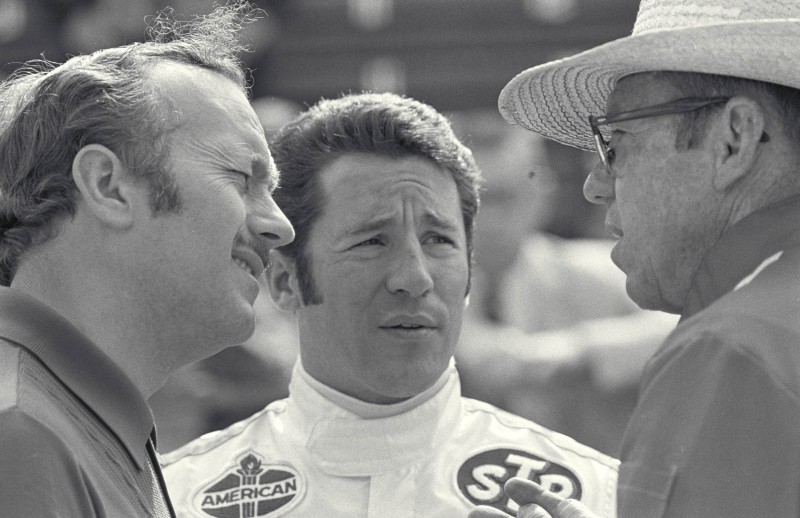 Mario Andretti and his twin brother Aldo turn 80 today. It is incredible to think that Mario is in such good shape that he still drives the 2-seat IndyCar at 200 mph.

Below we have collected a sampling of tweets wishing Mario a happy 80th birthday. Enjoy.

Happy Birthday @MarioAndretti & Aldo; brave enough to talk to you; you were so gracious to this young race fan & even better, talked racing! No selfies in ‘67, but took couple pix’s pic.twitter.com/Py6q9HWMd2

#HappyBirthday Mario Andretti, 80 years young today. One of the most versatile racing drivers of all time, successful in everything & everywhere, he scored his 18th & final GP pole at Monza in '82, for Ferrari, at the age of 42, & what a fantastic pic this is from that very race. pic.twitter.com/Q1M09kKTQS

In only his second Daytona 500 try, @MarioAndretti came to @DISUpdates and won the biggest race in @NASCAR.

This was the win @MarioAndretti wanted more than anything else in the world.

In honor of the legend's 80th birthday, we go back to 1969 when he finally won the #Indy500 at @IMS. pic.twitter.com/XiVWGcj9jN