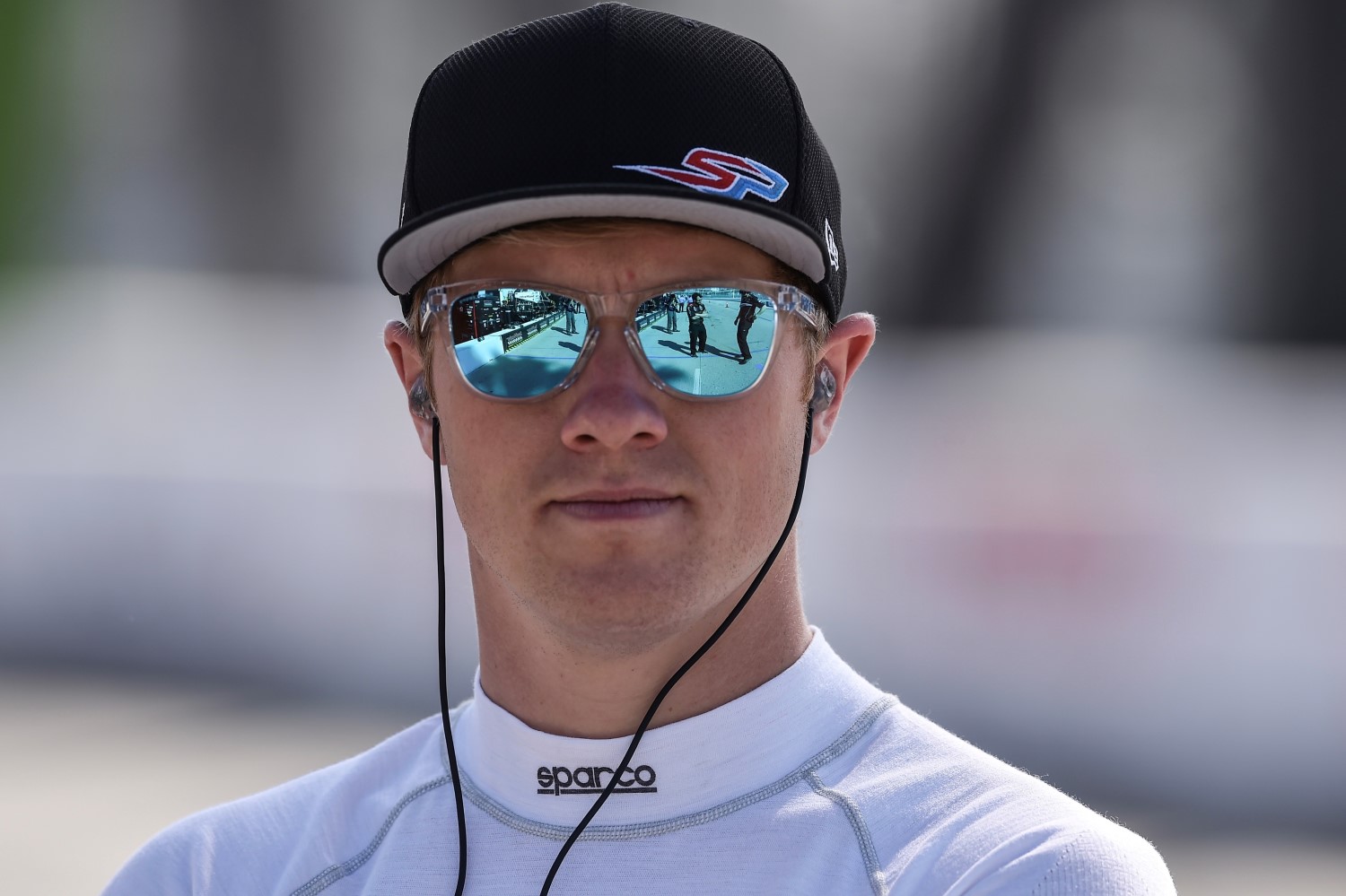 CBA was formed in early 2020 by former Indy car driver Robbie Buhl and his brother and business partner Tom, and Robert Citrone, founder of Discovery Capital Management and the largest minority owner of the Pittsburgh Steelers, and his son Nick, a Data Analytics Coordinator for the Pittsburgh Penguins NHL team. Robbie and Tom own Buhl Sport Detroit, a motorsports marketing company that operates a rallycross team and an advanced driver training program called Teen Street Skills.

Orlando, Florida native Pigot, 26, earned back-to-back championships in 2014 and 2015 in the INDYCAR Ladder Series with his 2014 Pro Mazda championship and 2015 Indy Lights title. He made his NTT INDYCAR SERIES debut with RLL in 2016 in the St. Petersburg season opener and also competed in the INDYCAR Grand Prix and Indy 500 at Indianapolis Motor Speedway with the team. He made an additional seven starts for Ed Carpenter Racing (ECR) that year and joined ECR fulltime from 2017-2019 with a career best start of third place at the 2019 Indy 500 and career best finish of second place at Iowa Speedway in 2018.

“I'm very excited to join Rahal Letterman Lanigan Racing with Citrone/Buhl Autosport for this year’s GMR Grand Prix and Indianapolis 500," said Pigot. “I ran my first INDYCAR SERIES race and Indy 500 with RLL in 2016 so it will be nice to return to a team with some familiar faces. I can't thank everyone at RLL and Citrone/Buhl Autosport enough for their efforts in putting this deal together and the opportunity to compete in another Indy 500. I can't wait for May!"

The Rahal Letterman Lanigan Racing with Citrone/Buhl Autosport entry for Spencer Pigot will make its debut on track at Indianapolis Motor Speedway on Friday, May 8 for practice for the GMR Grand Prix and will attempt to qualify for the 104th running of the Indianapolis 500, which will be held May 24.