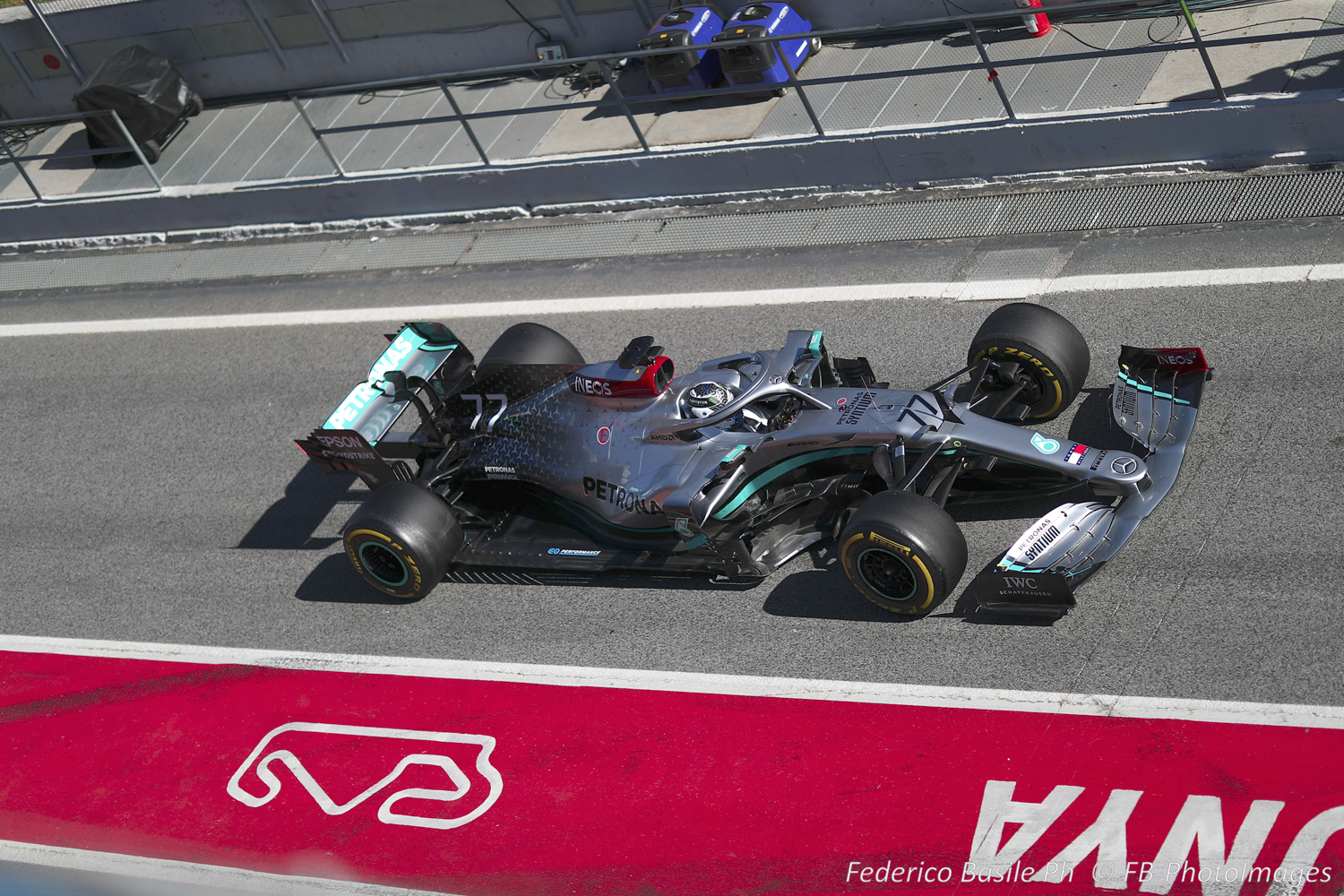 (GMM) Mattia Binotto has revealed that Ferrari considered but then abandoned the idea of developing a system similar to the 'DAS' that is being tested for 2020 by Mercedes.

Because Mercedes' drivers can push and pull the 2020 car's steering wheel rather than just steer it left and right, questions have been asked about the system's legality.

"We thought about developing something like this in the past," Ferrari boss Binotto said.

"We decided against it for two reasons. First was the question mark about legality, and secondly we saw no great benefit for our car," he added.

Asked if Ferrari will now try to develop the system again, Binotto answered: "It's difficult to say. We don't know exactly how the Mercedes system works."

While some say the 2020 rules about steering do not forbid the system, others wonder if there are other rules that might apply to DAS.

But Williams driver George Russell thinks that even if DAS is banned, Mercedes would still be the team to beat.

"DAS is just the tip of the iceberg," said the Mercedes junior driver.

"Mercedes has a lot of innovations in that car. I think they're going to be unbeatable."