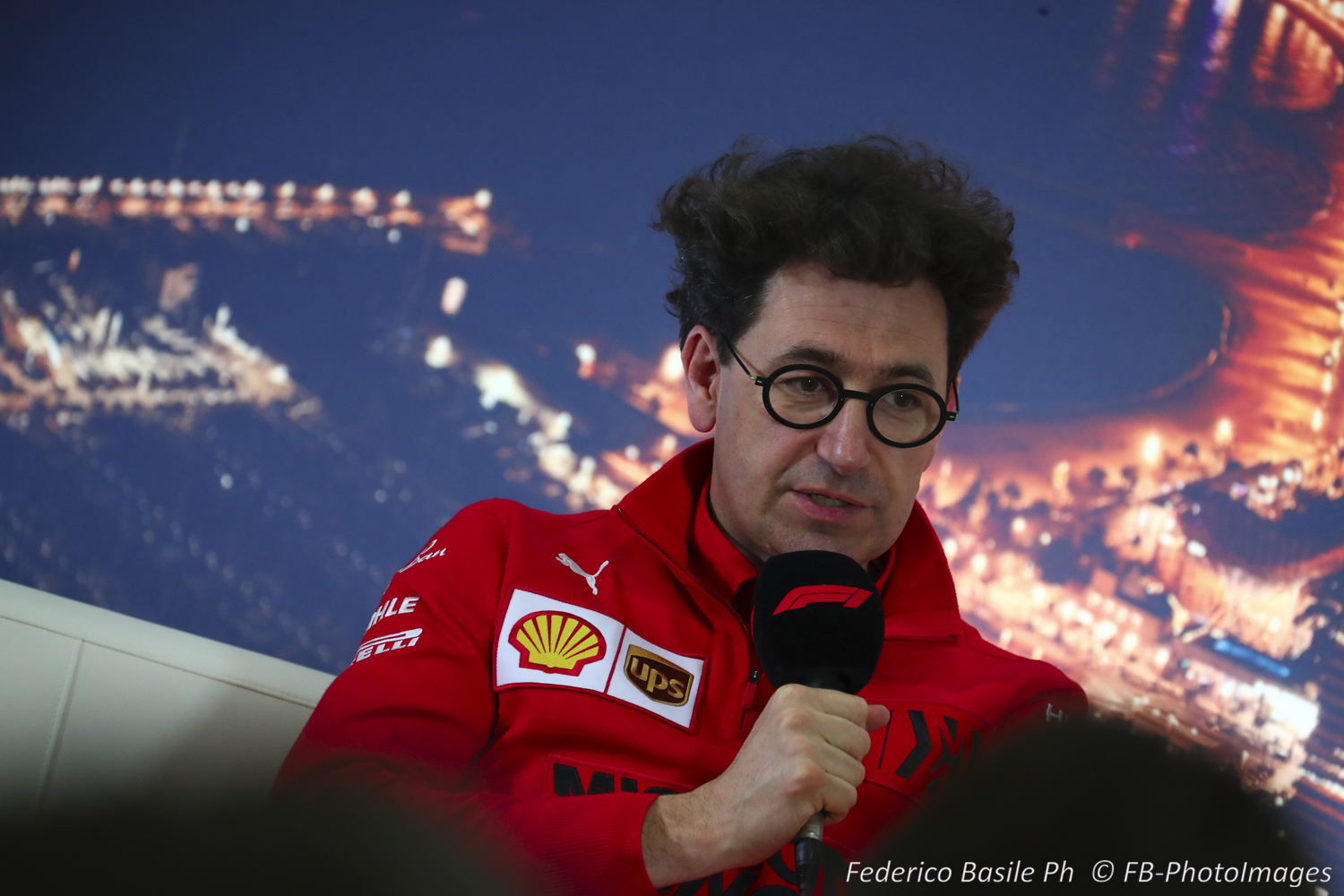 (GMM) Toto Wolff thinks Ferrari may have "a second" of laptime up their sleeves.

Ferrari's lack of testing pace in 2020 has been conspicuous.

But Sebastian Vettel reported: "We are sure that the new car is better. We feel a significant improvement, especially in the fast corners."

And Wolff, boss of the apparently still-dominant Mercedes team, thinks Ferrari is yet to turn up its 2020 engine.

However, he said the Alfa Romeo and Haas cars have often been running with obviously more power.

"You can see what the Ferrari engine is able to do at Alfa Romeo and Haas," Wolff is quoted by Auto Bild.

"Ferrari's top speed is far from that. There's probably a second in there."

But Binotto is not confirming that.

"That is not a correct comment," he said. "They (Mercedes) seem to know pretty well what we are doing, but that is not the case."

Vettel is not panicking but he confirms that Ferrari needs to improve.

"One of our goals was to make the car faster in the corners," he said. "Not only faster but also better for tire wear.

"We need to wait two or three races before we can say, but we might like to be in a better position than we are now. But the season has not even begun.

"We know we can improve."