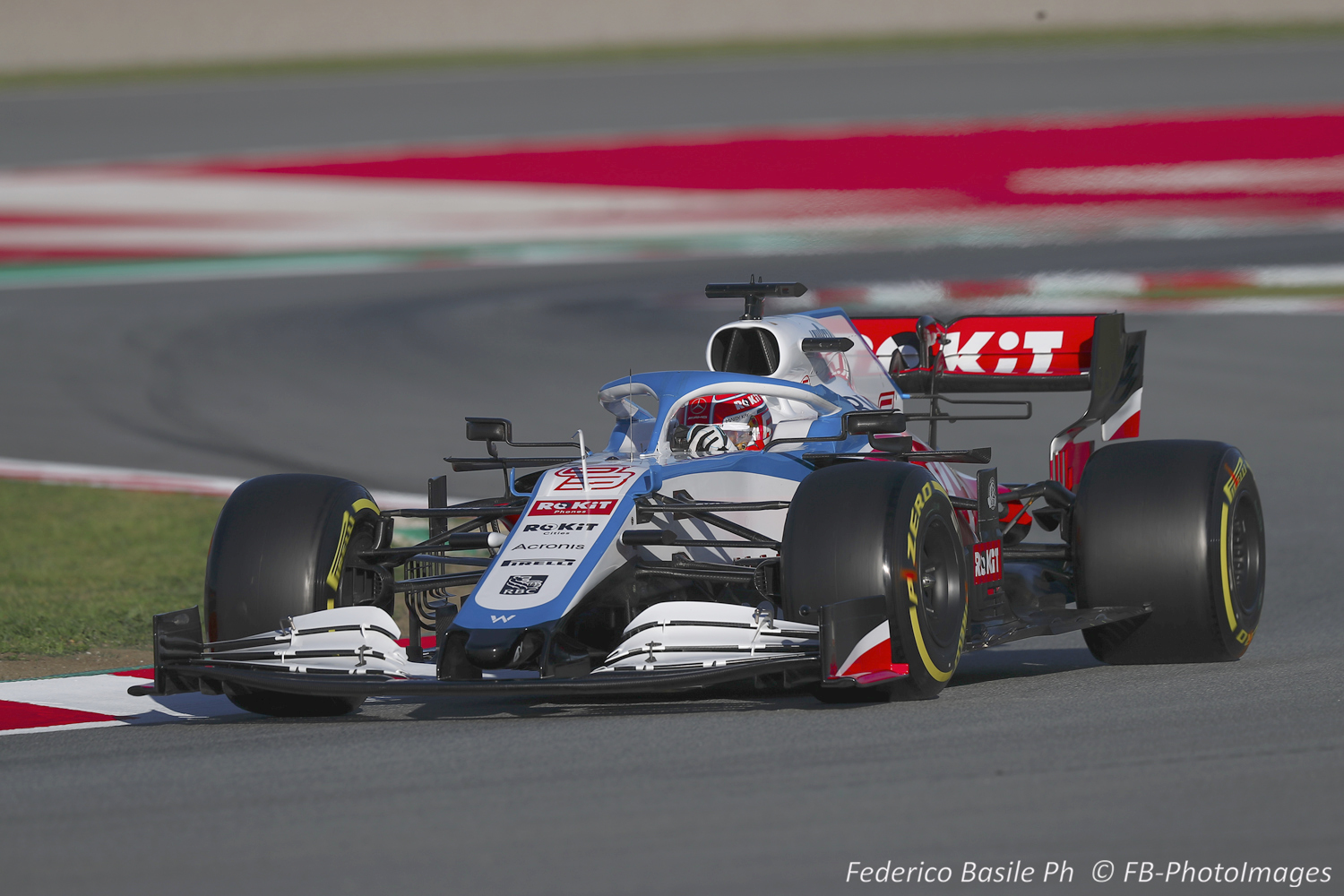 The British team slumped to dead last by some margin last year, but boss Williams says many of those problems have now been solved.

But she revealed: "We've had several problems with the power unit."

Williams is powered by engines that are identical to the ones powering reigning world champions Mercedes.

"Today's problem was the third of these tests," Claire Williams said on Wednesday. "It wasn't a problem with our car. Everything is fine with the car.

"Everyone is a little upset about the problems, because we only have six days of testing and a busy program, so we've lost a lot of time.

"We've just got to hope that everything will be fine in the remaining two days."

Ironically, having spent most of the whole of 2019 dead last with Williams, new team reserve Robert Kubica was quickest overall for Alfa Romeo on Wednesday.

"I definitely felt it," the Pole laughed when asked to describe the difference between his cars from 2019 and 2020.

"But I'm glad that Williams has also made some progress. There are a lot of good people there so it's great if they are no longer always at the back."