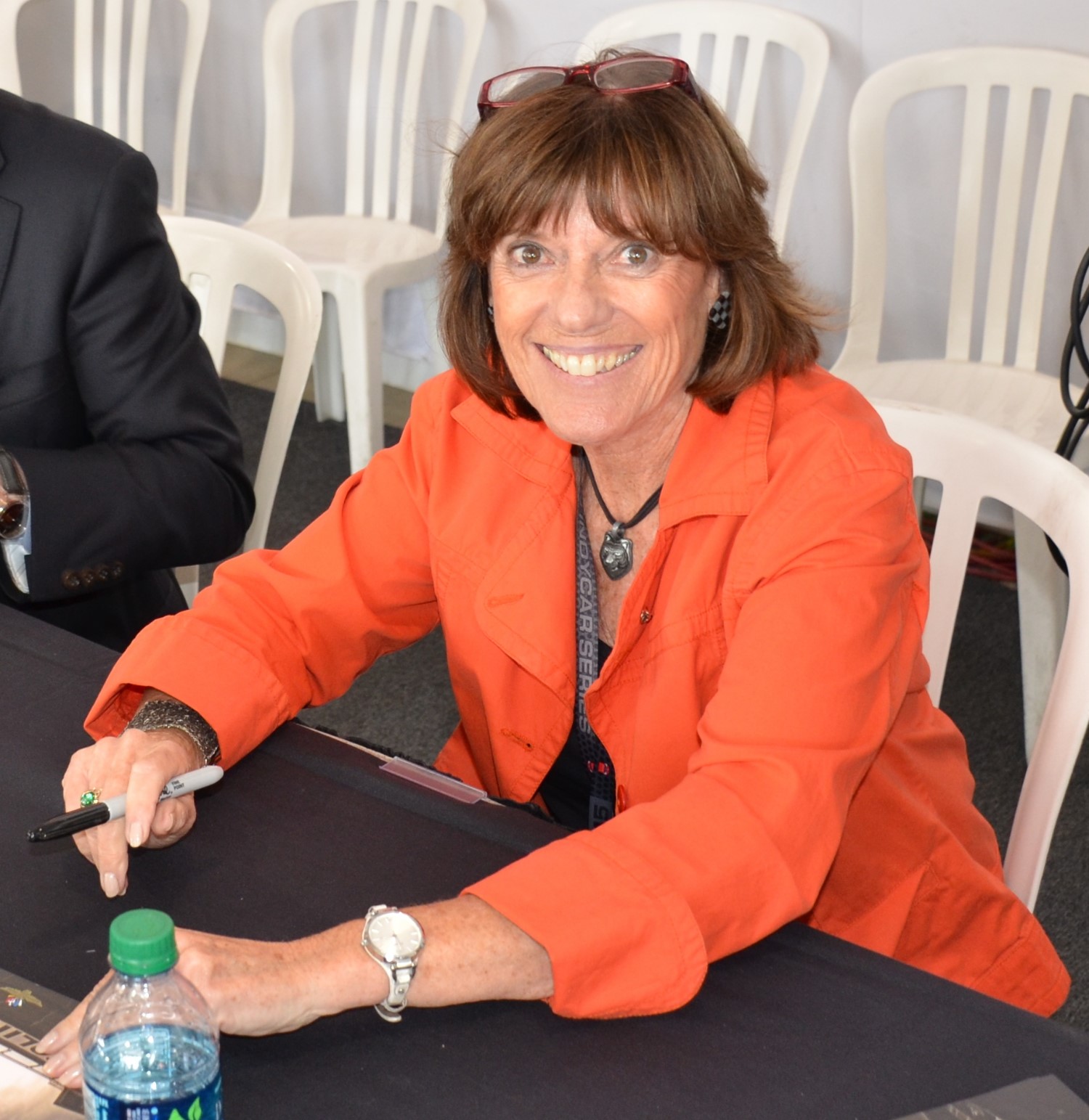 One of racing’s true pioneers will compete this summer at the Chevrolet Detroit Grand Prix presented by Lear and she will appear in Detroit this weekend at one of the Motor City’s annual automotive celebrations.

Lyn St. James, recognized as one of the top 100 female athletes of the century by Sports Illustrated, will race in the Historic Trans-Am Series events during Grand Prix weekend on Belle Isle. The former INDYCAR SERIES driver will race the classic 1969 University of Pittsburgh Chevrolet Camaro in the Historic Trans-Am Series, new to the Grand Prix lineup in 2020. The series, which features the original cars that raced in the “Golden Era" of Trans Am competition in the late 1960s and early 70s, will host races on both Saturday and Sunday during the Grand Prix race weekend.

St. James will appear in the Chevrolet Detroit Grand Prix presented by Lear display this weekend at Autorama inside the TCF Center in downtown Detroit. St. James will meet with fans and sign autographs in the display alongside the historic Camaro that she will race on the Belle Isle street circuit. The iconic Camaro was built and operated by the student-run race team at the University of Pittsburgh and was modeled after the 1969 Camaro driven by Team Penske’s Mark Donohue, who won the Trans Am Series manufacturer’s title for Chevrolet that season. The 2020 Grand Prix IndyCar will also be featured in the display at Autorama throughout the weekend.

“I am so excited to be racing in Detroit this summer at the Chevrolet Detroit Grand Prix presented by Lear," said St. James. “I’ve always loved the racing fans in the Motor City and I’m looking forward to seeing everyone at Autorama this weekend. The Historic Trans-Am Series is going to be a great addition to the racing lineup on Belle Isle this summer and I can’t wait to get behind the wheel of the University of Pittsburgh Camaro and put on a good show for the fans in Detroit."

St. James became the first woman to win Rookie of the Year honors at the Indianapolis 500 in 1992 when she also broke the barrier as the first woman to race at over 200 miles per hour on track. She is one of only nine women to qualify for the Indianapolis 500 and she competed in the legendary race seven times. Over the course of her career, St. James also earned numerous IMSA sports car victories, including wins in two of the world’s most prestigious endurance races – the 24 Hours of Daytona and the 12 Hours of Sebring. St. James has also competed in the 24 Hours of Le Mans and she produced 21 international and national closed-course speed records over a 20-year period.

In addition to the two Historic Trans-Am Series races on the Belle Isle street circuit, the Grand Prix will once again host the only doubleheader weekend on the NTT INDYCAR SERIES schedule – the Chevrolet Dual in Detroit – along with the exotic sports cars of the IMSA WeatherTech SportsCar Championship in the Chevrolet Sports Car Classic. The Trans Am Series presented by Pirelli will also race twice during the Grand Prix weekend as fans will witness seven races from four different series competing on Belle Isle.

To learn more about the event and purchase tickets to the 2020 Chevrolet Detroit Grand Prix presented by Lear, visit www.DetroitGP.com or call the ticket hotline at 866-464-7749 (PRIX).